Wanting to walk a bit after a nice meal we ended up at Centennial Park, naturally I was quite surprised to see this… 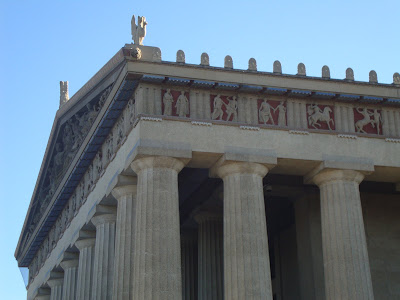 The Parthenon! Or rather a full scale replica. 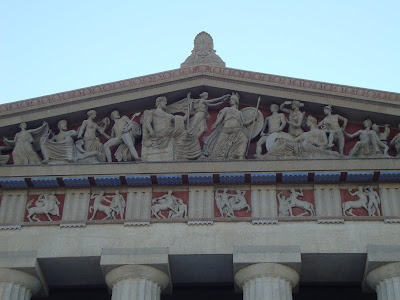 Here’s a little more info from the website: “Originally built for Tennessee's 1897 Centennial Exposition, this replica of the original Parthenon in Athens serves as a monument to what is considered the pinnacle of classical architecture. The plaster replicas of the Parthenon Marbles found in the Naos are direct casts of the original sculptures which adorned the pediments of the Athenian Parthenon, dating back to 438 B.C.” 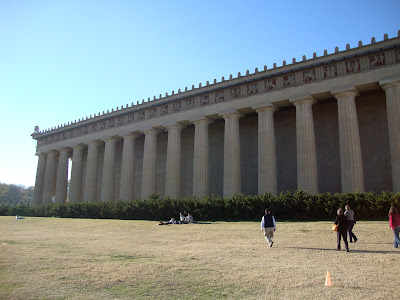 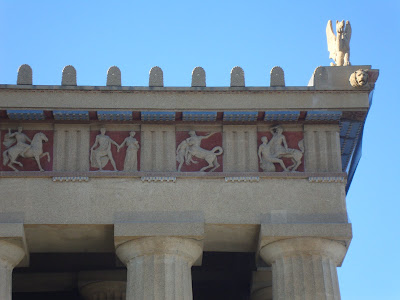 According to the same website Centennial Park is “Nashville’s premier park”…there were many couples and families out enjoying the evening, walking around Lake Watauga. 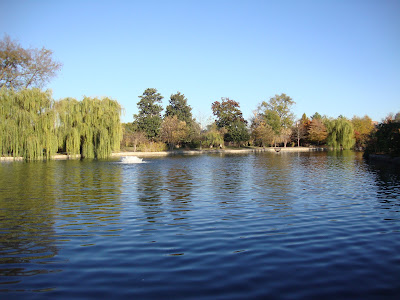 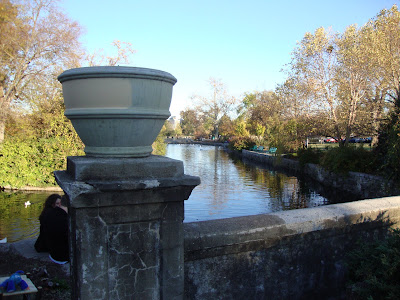 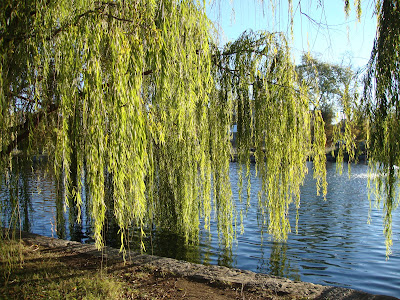 This area was called the “Sunken Gardens” … perhaps it’s a seasonal thing? 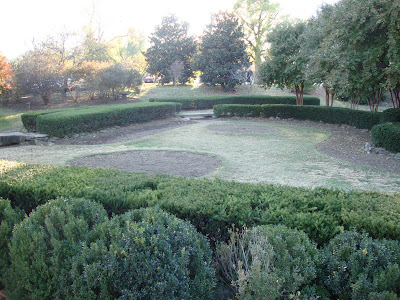 I really like this “bench”, my husband is attempting to demonstrate its comfort. He looks comfortable right? 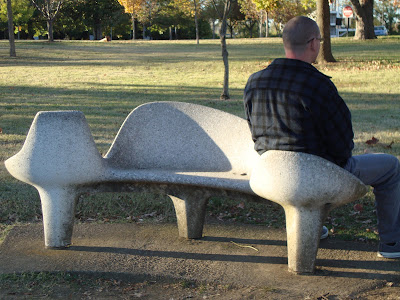 While in Nashville we also traveled a few miles on the Natchez Trace…a 444-mile parkway through “scenery and 10,000 years of North American history. Used by American Indians, "Kaintucks", settlers, and future presidents, the Old Trace played an important role in American history.” The most remarkable feature for me was there was not a billboard or advertising sign anywhere! Even the official signs assisting you with travel were rare and understated. I felt like we were on a movie set of what a highway could look like.

We stopped at a park along the way and took a short trail to a look-out area. It was beautiful and a little spooky at the same time. If that makes any sense. 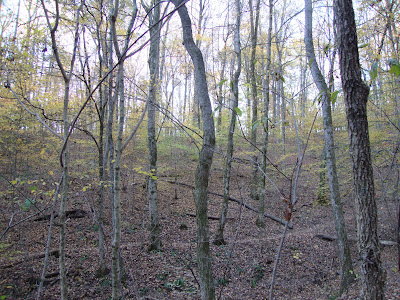 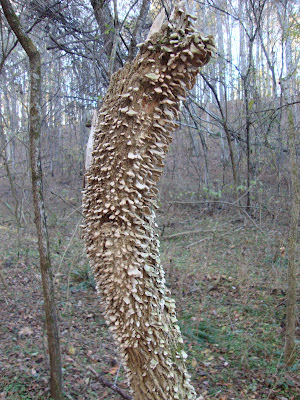 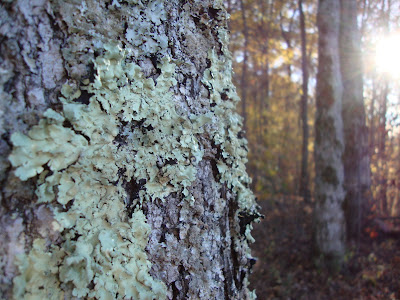 The view when we got to the top... 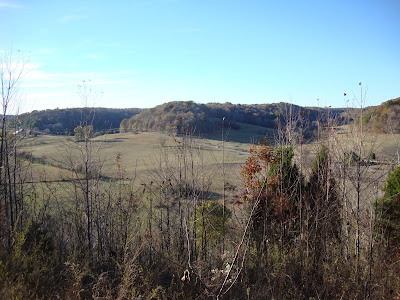