Does it make something all the sweeter when you come close to not getting it? All last week my plans flip-flopped along with the weather forecast. One moment I was going to the Northwest Flower & Garden Show in Seattle and the next I was staying home. I went. This is partway into my trip…after the conditions were safe enough to consider it pretty. A jack-knifed semi truck and four cars spun out in the ditch earlier had me a wondering if I was going to make it. 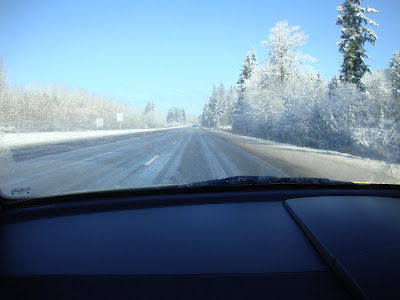 The very first thing to hit me upon entering the show was this: 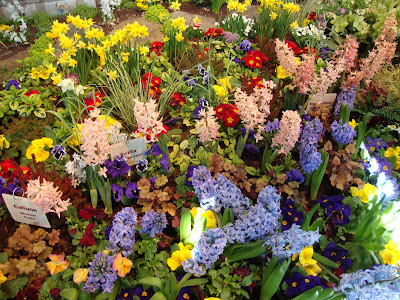 No, not the overuse of primary colors, but rather the overpowering scent of Hyacinths. One of the best smells of spring! 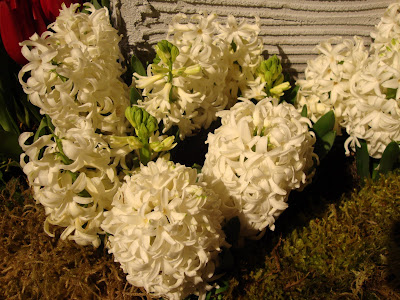 The air was thick with it, I wish our Yard, Garden & Patio Show in Portland would take this idea and run with it….out with eau de beauty bark and in with the smell of spring!

In addition to the hundreds of vendors at the NWFG Show the main attraction is usually the amazing display gardens. The theme this year was “Once Upon a Time” (think fairy tales) which had me pretty underwhelmed with the possibilities. I was wrong! So many creative gardens to be inspired by. I’ll share more overall pictures of the gardens tomorrow (buying myself a little time to edit down the hundreds of pictures I took) but today I wanted to highlight the plant that kept turning up in garden after garden: 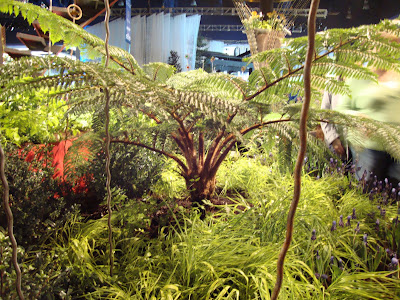 The tree fern! It was truly the year of the tree fern, they were everywhere. Since I was unable to attend the show last year I’m not sure if this is a continuation of a trend or not but it was very interesting to see. 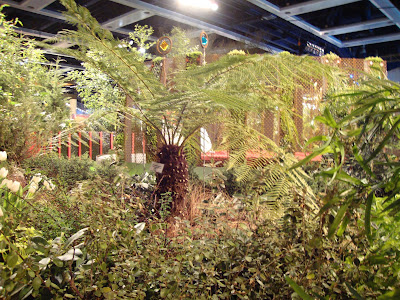 As I’ve admitted I do enjoy listening to what others are saying as they take in a show like this. I heard many people exclaim “I’ve never seen a fern that big!” or “Wouldn’t a row of these look nice along the back fence?” (etc) I just hope before they run out and buy someone tells them that they are not reliably hardy in the Pacific Northwest. 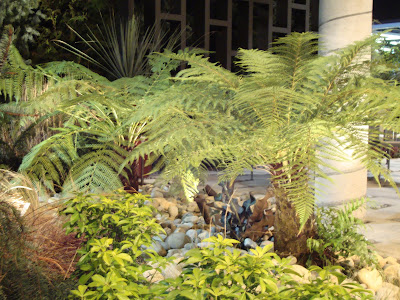 This Norfolk Island Tree Fern (Cyathea brownii) really stood out to me as something special. Maybe because it’s the first time I’ve seen one. 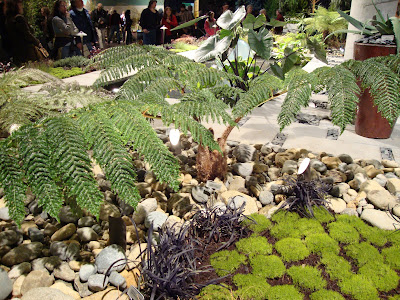 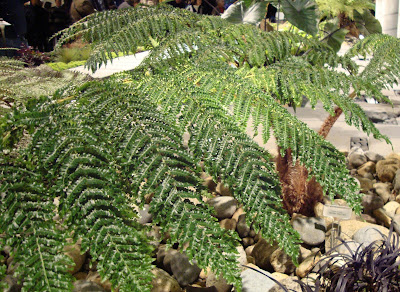 The other “everywhere” plant? My beloved Schefflera taiwaniana. 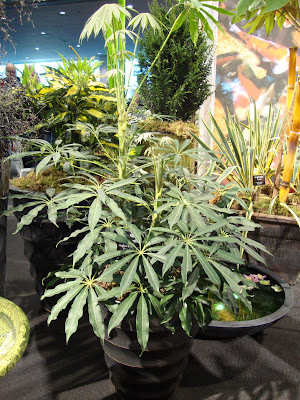 Everywhere that is except for the booths actually selling plants! Yikes…or maybe I was too late? The show did open on Wednesday and I wasn’t there until Friday! Isn’t the new growth fabulous? 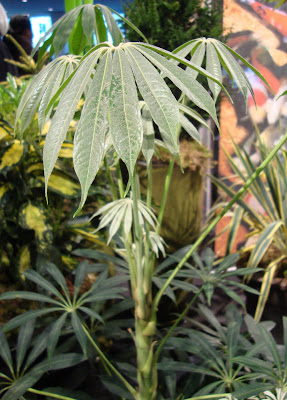 I completely expected to see several of these at the Portland Show the week before…I guess now I know why I did not, they were all in Seattle!

Isn't this a great combo? A Schefflera with a Loquat. 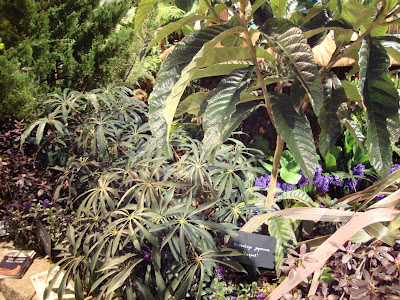 Tomorrow pictures of the display gardens and vendors that caught my eye…it really was a magnificent show…well worth the dicey drive. 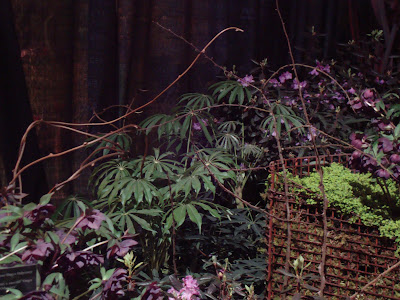