A visit to Means

We had a beautiful sunny afternoon last week…the kind that tempts you into the garden, only to then frustrate you when the skies cloud over and open up every 20 minutes or so and the showers end whatever crazy notion you had of completing a project. Luckily for me I saw right through the suns trickery and decided instead to go on a nursery field trip, this time to Means Nursery …the home of the nursery bargain. 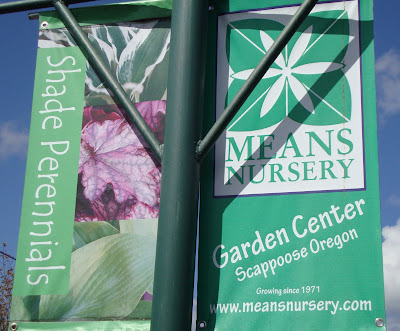 More the temptation….these huge Washingtonia robusta were only $9.88! (it was a very windy afternoon so they kept falling over) At that price a girl can almost not care that they won’t winter over here and treat them as an annual. Just think of the instant tropical feeling they would lend to your patio! 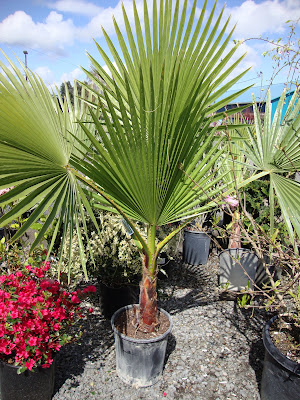 Bargain flax to be had again this year at Means. Only $12.88 for these huge 5 gallon beauties! 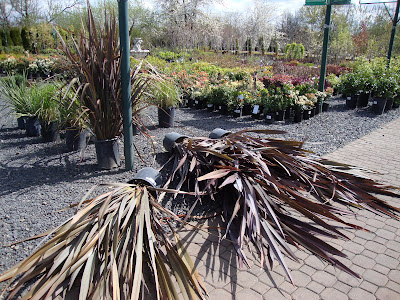 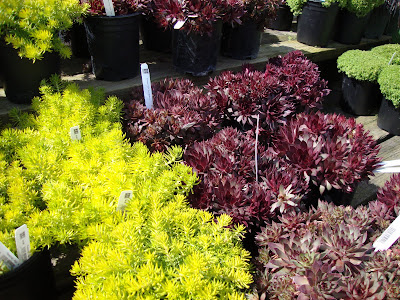 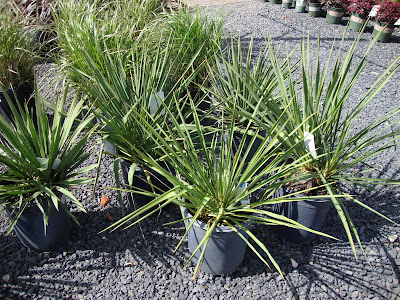 And the first Tomato starts I’ve seen this season! 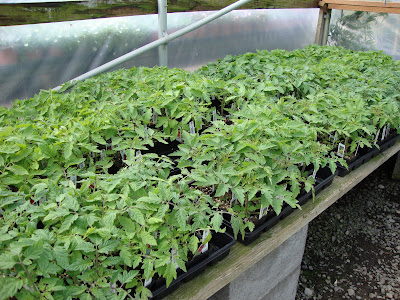 But here is the best part…a full cart and a bill that came to under $20! 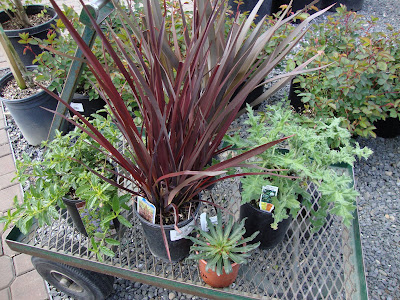 From left to right: Ceanothus ‘Joyce Coulter’ (yes, another Ceanothus); 2 qty 1 gallon Flax (I know more flax…but these are the only ones I’ll buy this year FOR SURE! And they were only $4.88); a Lewisia (because I’m kind of obsessed with the one I saw at Kennedy School and this one was only $2); and Echinops 'Arctic Glow' (because the one I planted last year died). If only all my nursery trips could be this inexpensive… 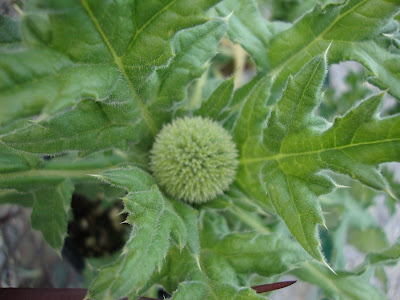