Agave leaves in a vase

I am always on the hunt for something suitable to bring indoors and put in a vase. Nothing is off limits. Or so I thought, I may have found the one thing I will not cut for a vase.

Last week Paradis Express did a post sharing photos from Garden Design magazine, and included the picture below. The green wall caught my eye and then I noticed that someone had chopped off a couple of agave leaves and put them in the stacked vase. Interesting. 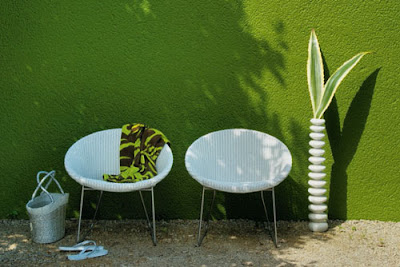 I don't think I've seen this before, and it was a little shocking! But I suppose if you were trimming back an agave that was infringing on a pathway that would be a great use of the leaves.

Then last weekend I was thumbing through Living etc magazine... 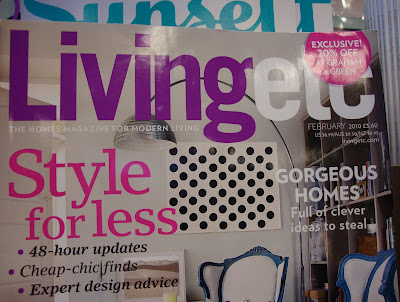 And here it was again! Agave leaves in a vase! 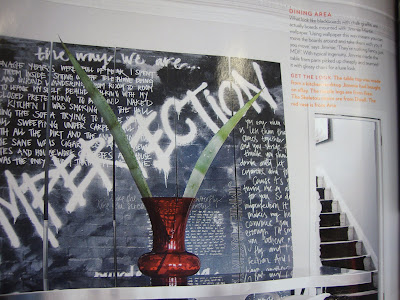 Have agaves become such the "it" plant that they are even saturating the cut flower industry? Have you seen agave leaves used in this manner?