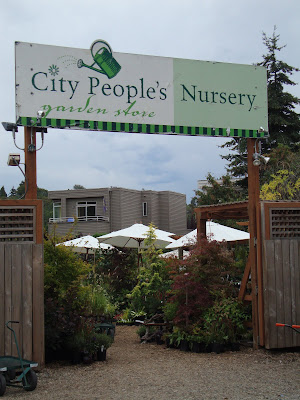 Every time I visit Seattle I have to stop at City People’s. This store bears a lot of responsibility for making me into a gardener. When I moved to Seattle from Spokane I was like a kid in a candy store at City People's. So many plants that I had never seen! Exotics that would parish in Spokane’s zone 5 thriving in Seattle at City People's. 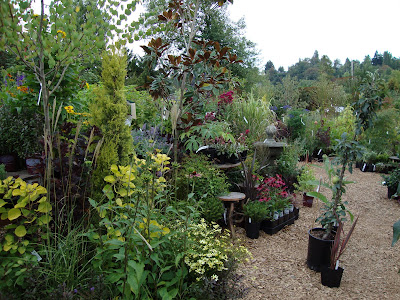 It’s hard to know what I would think of City People’s if I just discovered it today. No doubt I would enjoy it, but it wouldn’t hold the special place for me that it does now. When I was a frustrated apartment gardener without a car this was the only nursery within walking distance, a long walk mind you and of course uphill on the way home. Sometimes I had to take the bus, having bought too much to carry.

I was in Seattle last weekend visiting friends and the first place I went was City People's. I expected them to be winding down for the season as so many nurseries are, but they actually were going strong! The first thing I saw were these beautiful Chard. Unfortunately they are ornamental only, can you imagine a beautiful salad made with these? 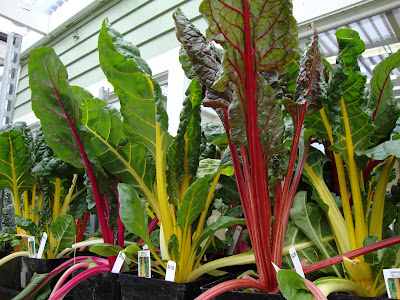 This sweet little bumble bee was napping on the Echinacea. 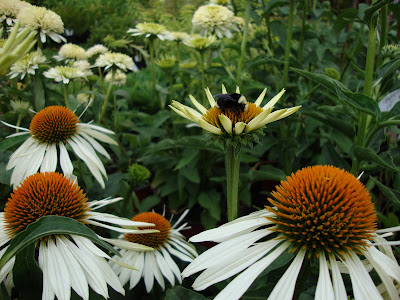 They had a whole display of beautiful Cordylines, hard to pass up. But I did. 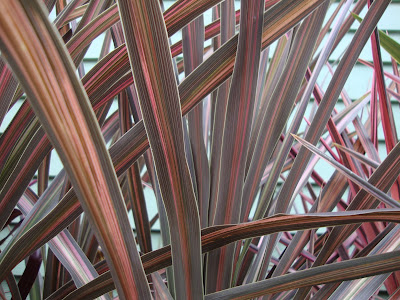 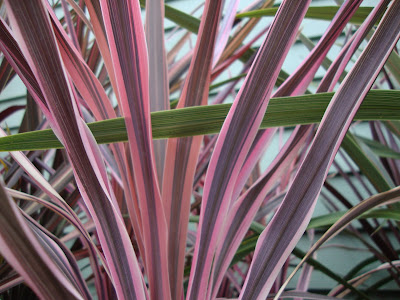 I’ve never seen Variegated Lily of the Valley before. 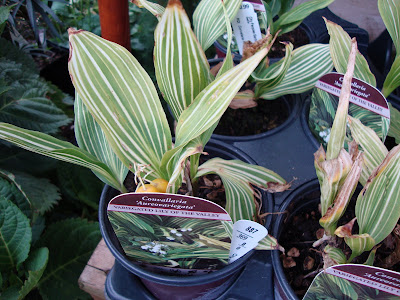 And I’ve never stopped in my tracks before for an Edgeworthia. This Edgeworthia Chrysantha was amazing! 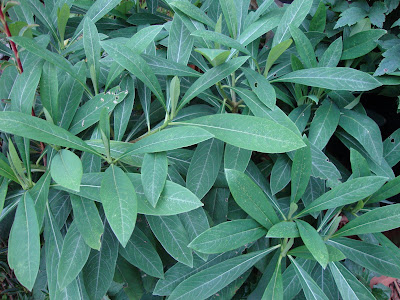 More Cotinus calling out to me. 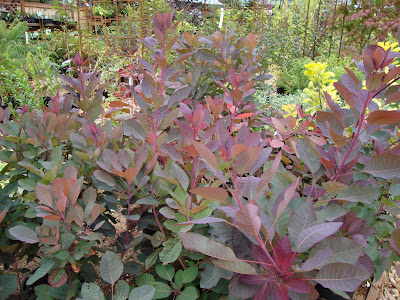 Astelia nervosa, I love this plant, it is amazing, but $31.99 seems a little pricey, mine was only $12.50 from Rare Plant Research. 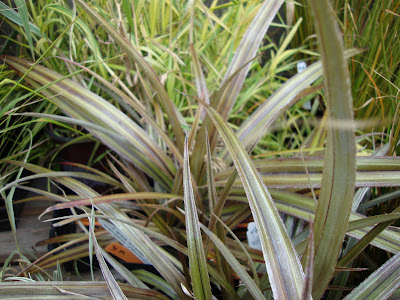 And there were Agaves! These were in the outside nursery, a handy hint to the uninitiated that with good drainage they would over winter outside just fine. Unlike the more tender ones inside. 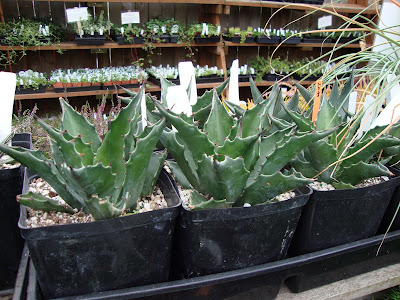 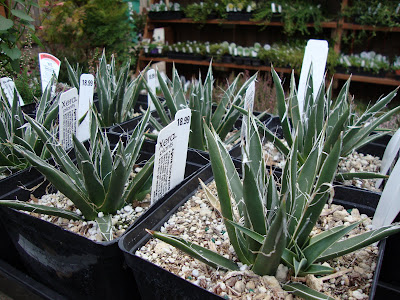 Inside they have a great selection of pots and tender plants. Like these little Puya. Only $4.99, hard to pass up, not sure how I did it. 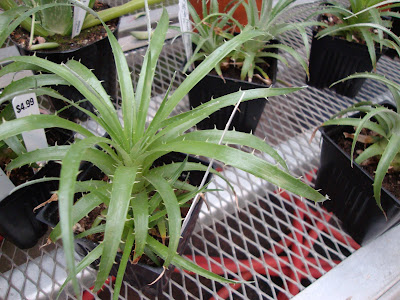 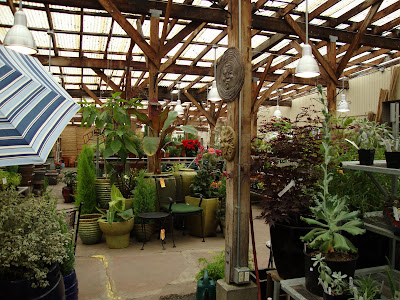 I fell in love with these Agave ocahui x attenuata blue, the tag calls them “Retro Succulents”. Oh god. 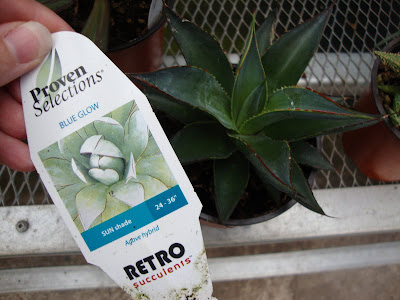 And notice the sign. There was not an Echeveria in site but if the staff found one they shouldn’t water it (the sign is stuck in one of the Agaves) 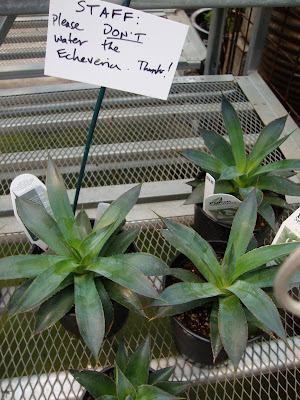 What I bought: An Aspidistra elatior, or Cast Iron plant great for dark dry shade, I’ve got just the place and been looking for these for awhile, I didn’t think they would be so hard to find! 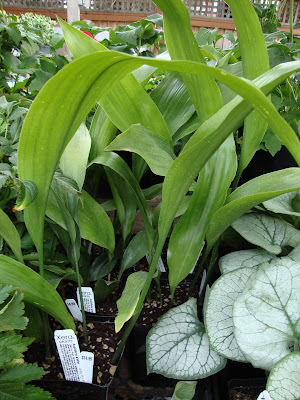 Of course I had to get an Agave ocahui x attenuata blue, how could I pass it up? And a Selaginella kraussiana 'Brownii' or Emerald Isle Spikemoss, so green and so cute! I hope it spreads… 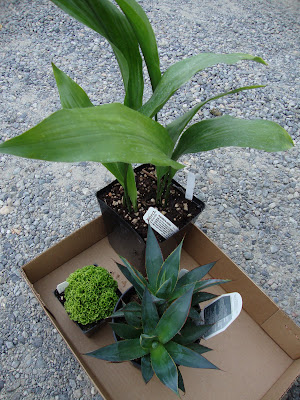