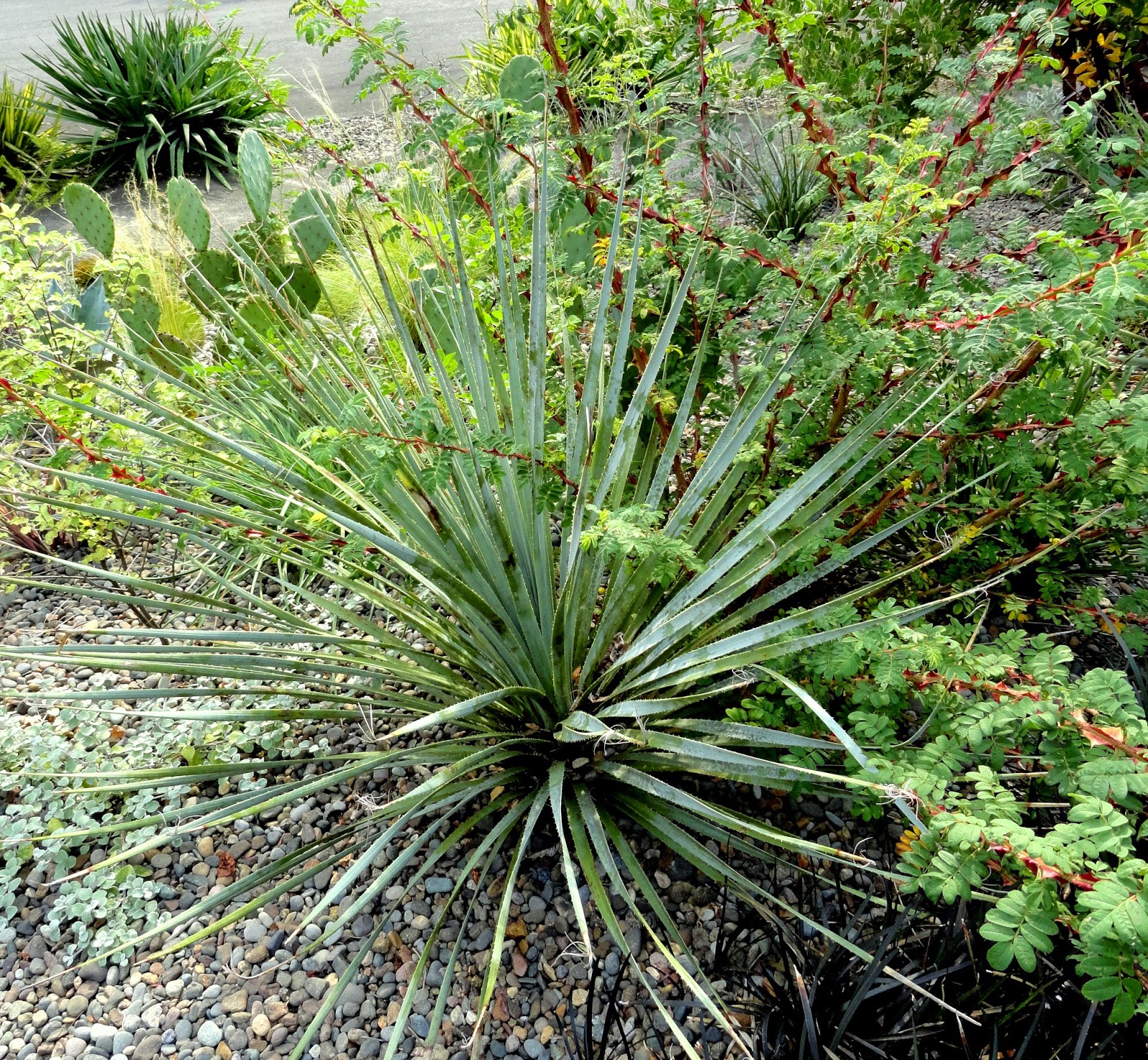 I know, usually the saying is “eat your plants,” but why not drink them too? We recently enjoyed dinner at Mextiza and were about to order a nice smooth sipping tequila… 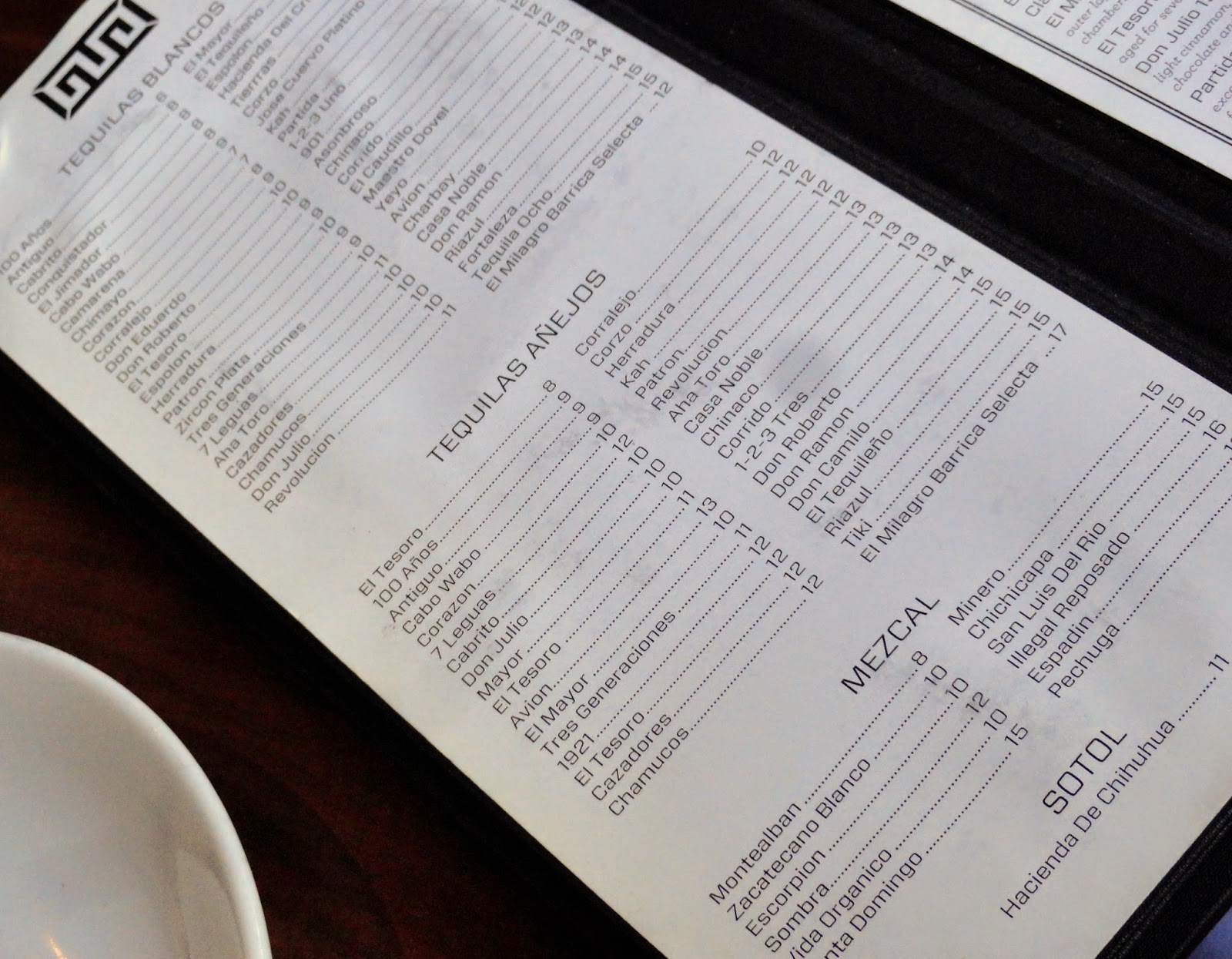 When down at the bottom of the menu I saw the word sotol, I had no idea! Everyone knows tequila (and mezcal) comes from the agave, but did you know there is also a liquor made from the dasylirion (sotol)? 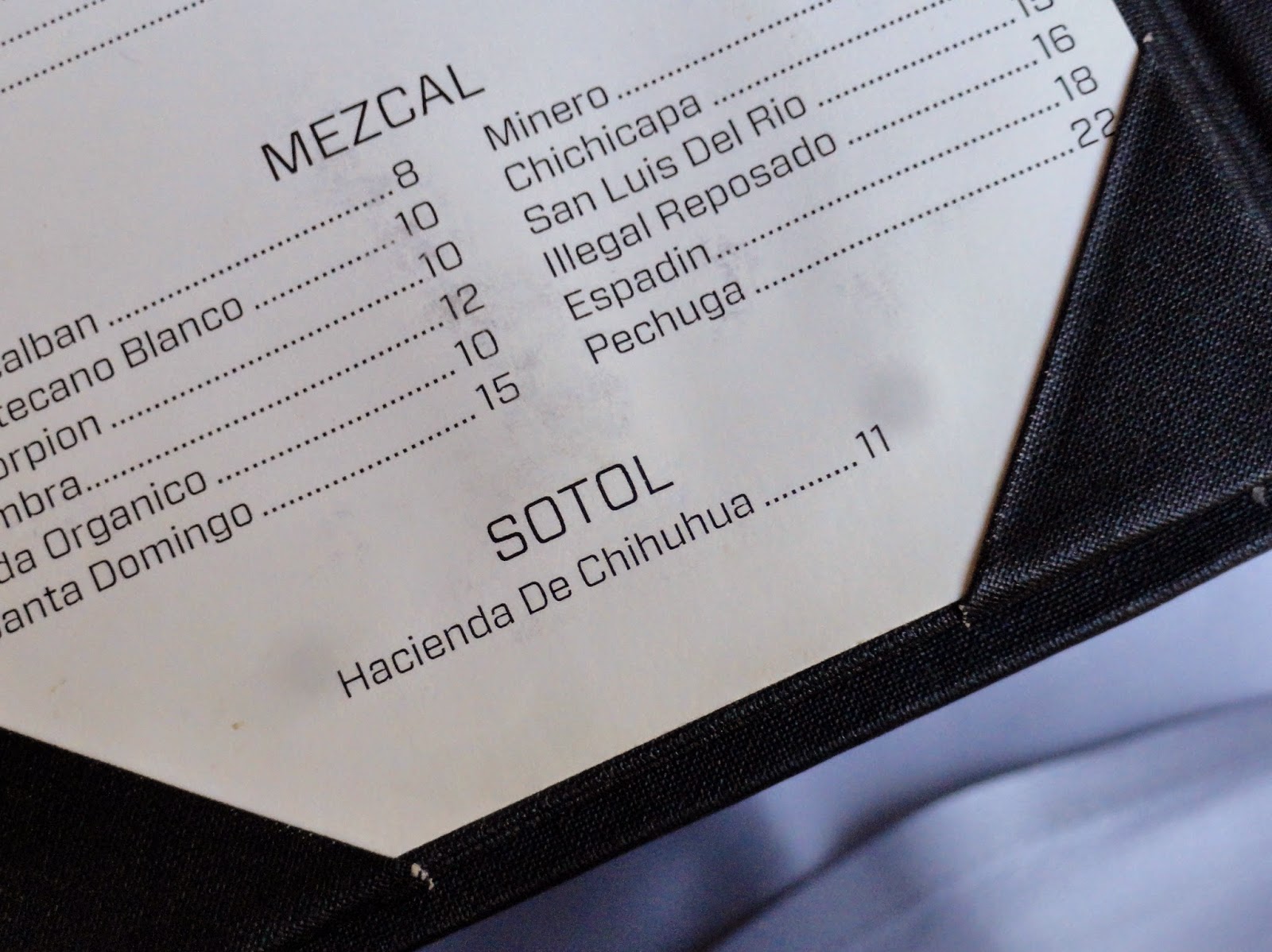 A little info: “…unlike tequila, which is made in the state of Jalisco, and mezcal, whose denominación de orígen (D.O.) includes six states in central and southern Mexico, sotol's D.O. includes the northern states of Coahuila, Chihuahua, and Durango. Despite its long history, the millennium-old spirit remains relatively obscure in the United States and that's not likely to change significantly anytime soon. Even if sotol gained the visibility and popularity of tequila and mezcal, the supply wouldn't be able to keep up with demand. In fact, supply is already an issue-- sotol makers can barely keep up with the limited demand that exists right now in the market outside Mexico.” (source) 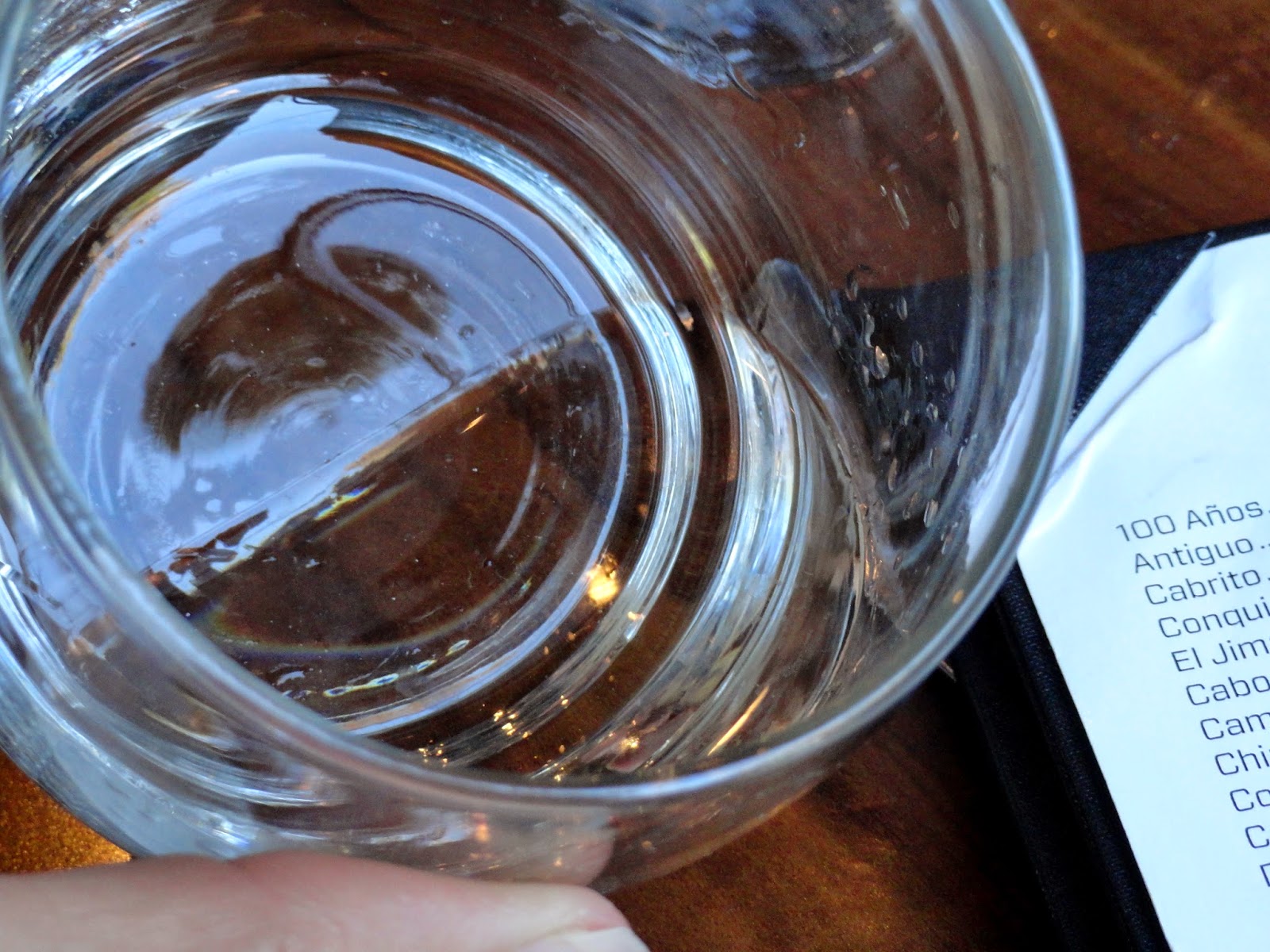 That supply issue is due mostly to the fact it can take a dasylirion 15 years to mature to the point it can be harvested to make the drink. Plus the “alcohol per volume” varies from batch to batch making labeling for sale a huge issue. So what did it taste like? Well I am not a hard alcohol lover, although I've had a few very smooth and tasty tequilas in the day, this was powerful. Smooth in the beginning, a flavorful middle with a burn going down. I enjoyed it, but I don't think I'll seek it out in the future, nor will I be harvesting my dasylirion to make alcohol. 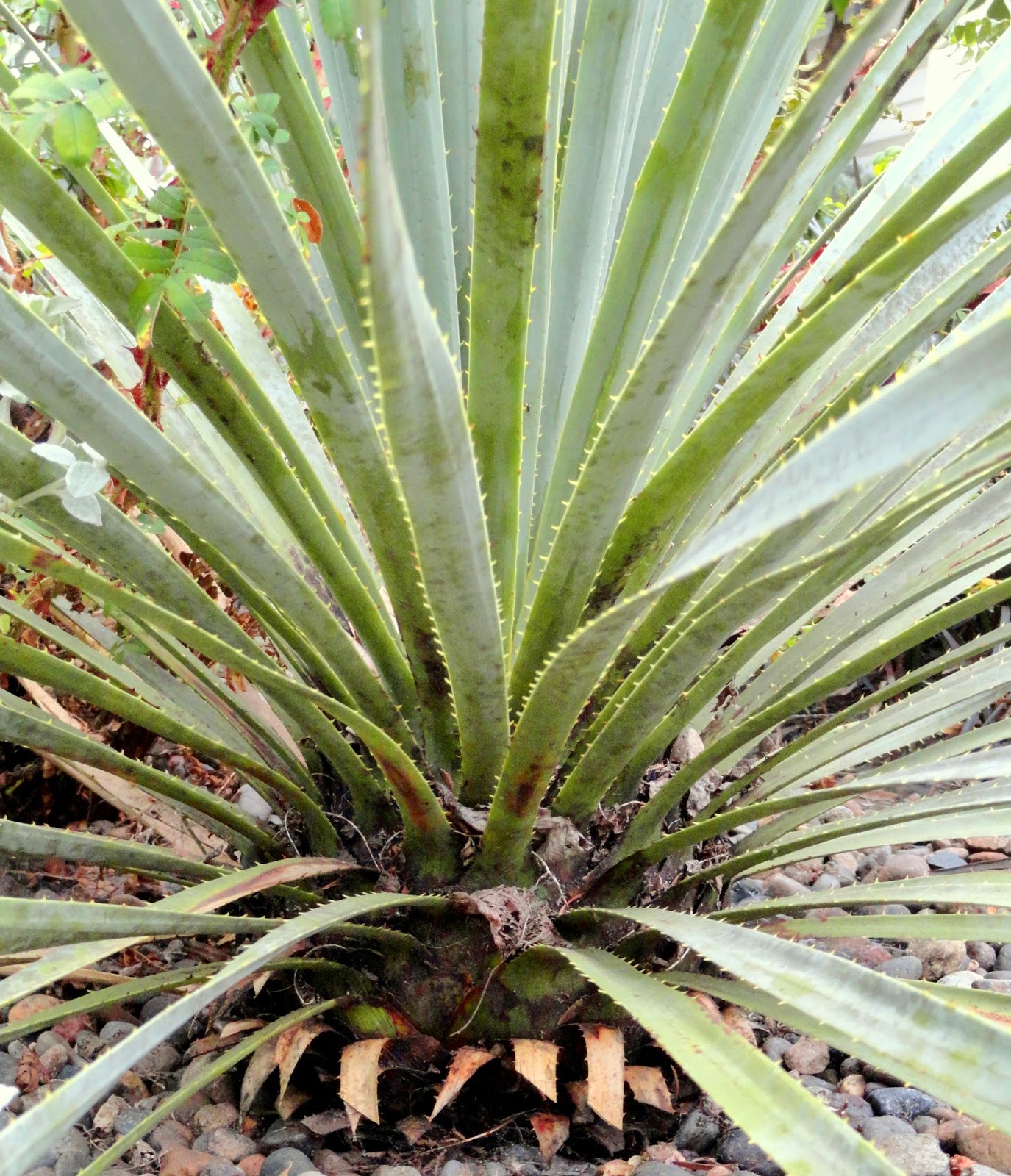 Coincidentally David (formerly the Desert Dweller who now blogs at It's a Dry Heat) posted about enjoying a glass of sotol just last week. He was drinking Don Cuco (it was recommended), mine was Hacienda-de-Chihuahua (photo source)... 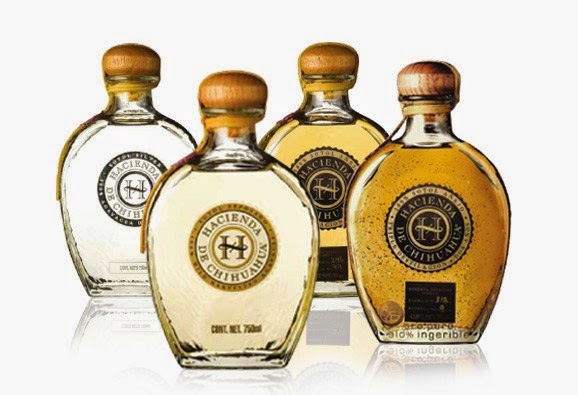 Sadly the restaurant Mextiza closed at the end of July, but if your a Portlander you still can visit their "other" restaurants, Autentica and Uno Mas. No word on whether or not they sell sotol... 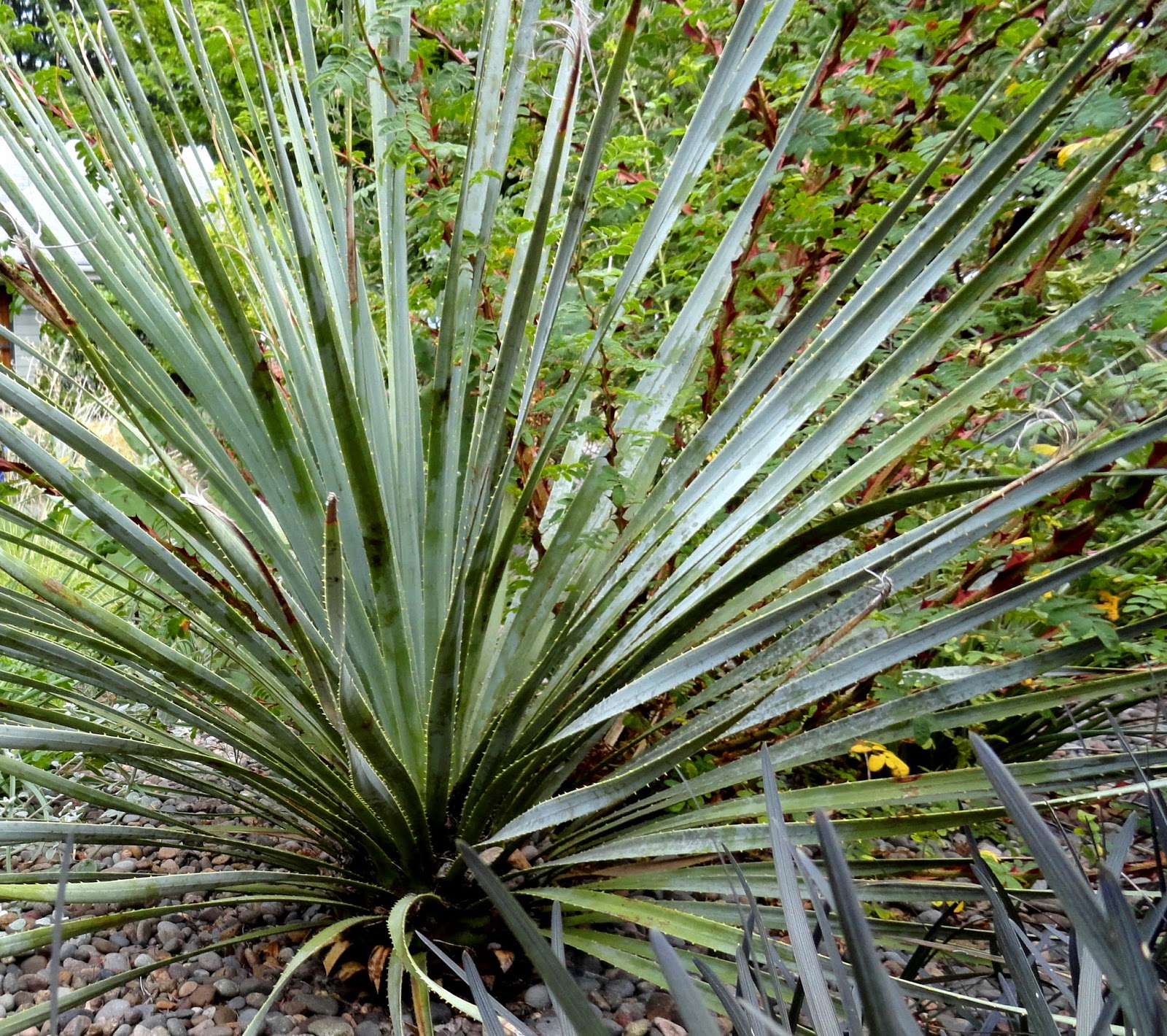