Remember that green-wall I spotted last summer? I was excited it was nearby so I could keep an eye on how it performs over the seasons. Well I'd actually kind of forgot about it, until I drove by last week and there it was! Considering our recent cold snap it looks pretty good, although I'm not sure what the story is with that white bit of fabric in the upper left-hand corner. 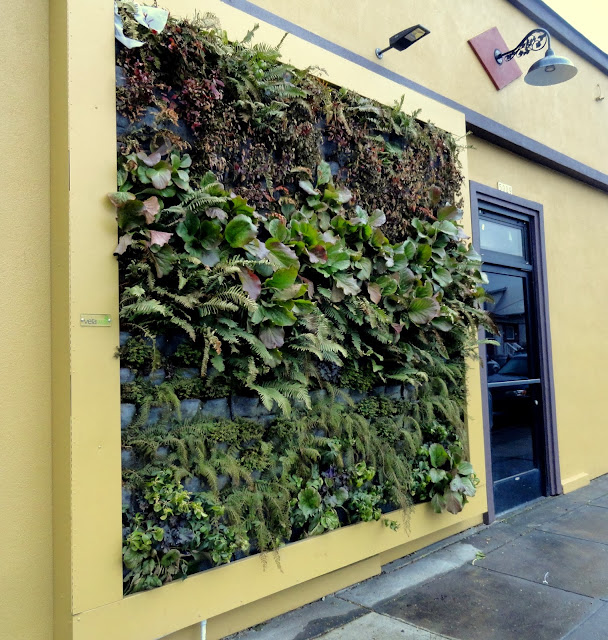 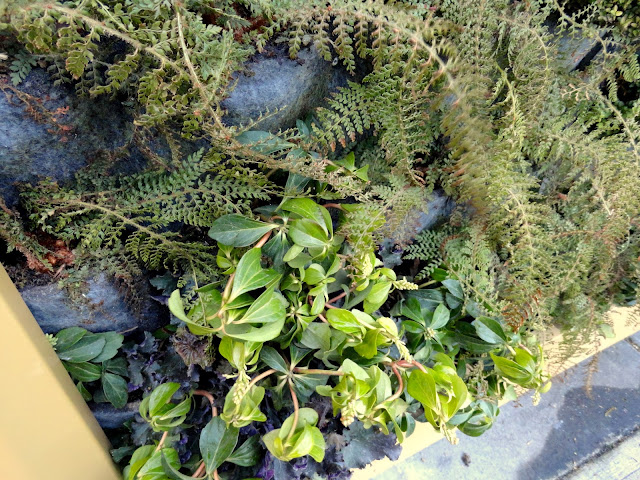 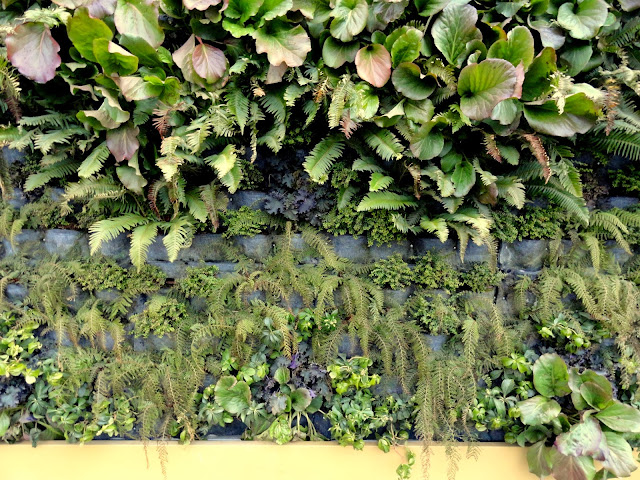 And the plants towards the top, which were flowering blue in September, are crispy critters. 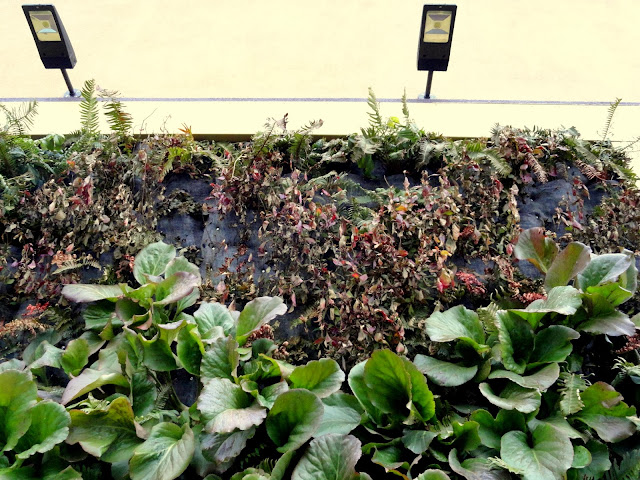 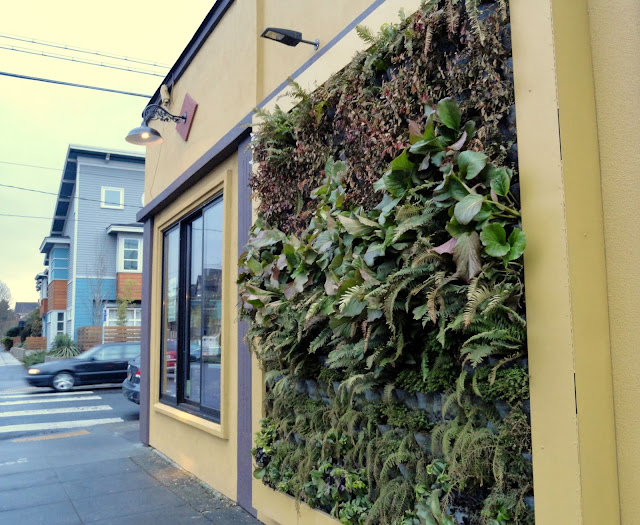 Back in my own garden it's become obvious the Cordyline australis are indeed melting. That color, it's just not healthy... 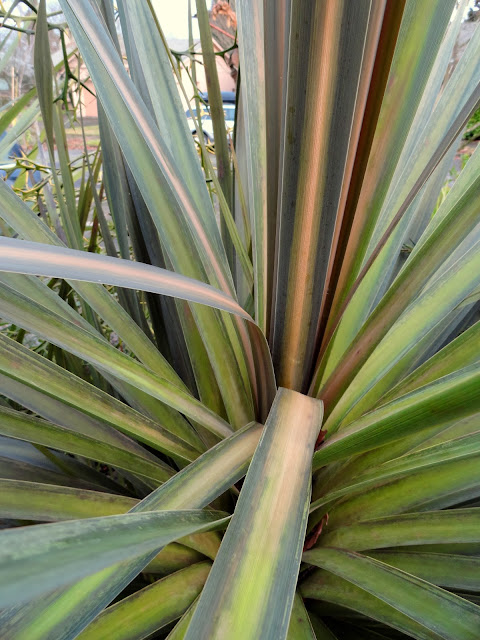 And the one on the edge, the most exposed, has flopped. Ah well, it was fun while it lasted. 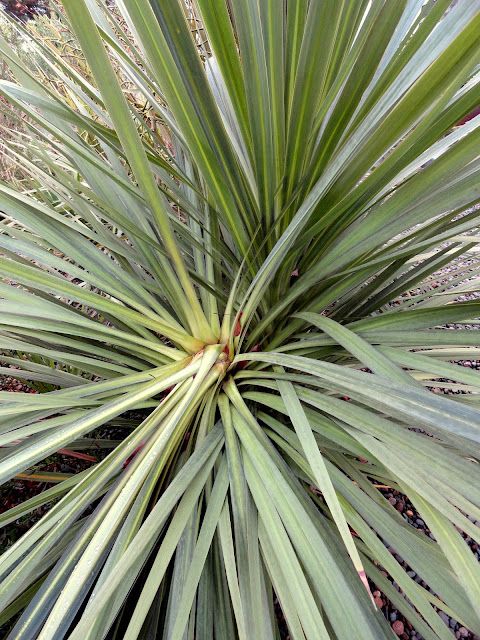 I've also discovered a little tip die-back on the Callistemon pityoides 'Excellent'. Overall it looks healthy and I'm sure it will be fine, I needed a push to prune it anyway. But see that golden smudge in the background, just to the right of the dead tip? That would be my Banksia marginata, it's not looking good, it's that golden brown color all over. 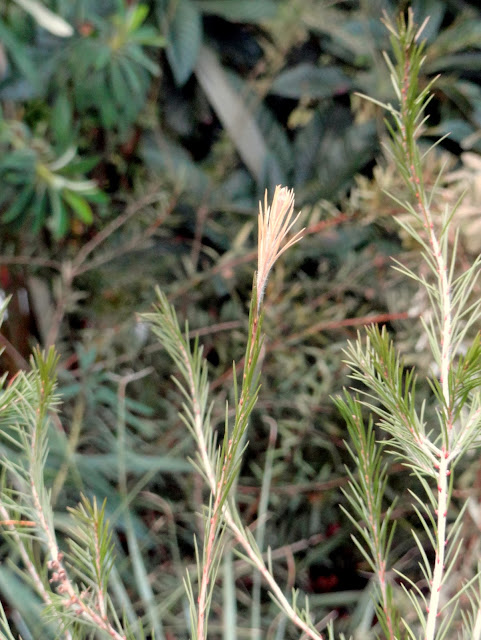 There's also a small Trachycarpus that's not looking good (several brown leaves), the Chondropetalum elephantinum has turned black, and my (fairly recently purchased and not yet planted) Drimys winteri var. chiloense is loosing its leaves. But heck if we're going by the meteorological calendar there's only 2 months left of winter!!!

Labels: my garden, on the sidewalk, weather