The 2015 Ornamental Cabbage and Kale Challenge

I have been rather vocal in regard to my dislike of ornamental cabbage and kale. Like mums and pansies they represent (to me) a gaudy, temporary, celebration of the changing seasons, aka “the end of summer.” However – as you know – we gardeners sometimes change our feelings towards particular plants, even without Hell freezing over first. This photo... 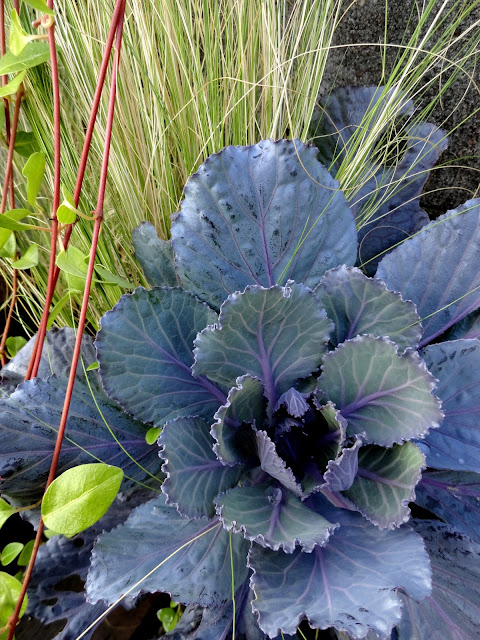 Which I took at Pomarius, had me thinking back to a display I saw at Garden Fever (my local nursery) last winter. They’d planted up a container in front of the store using the dreaded ornamental C&K – and it looked fabulous. Something the talented designers at Flora Grubb would have been proud to call their own. Do I have a photo? No. Wish I did. Instead I’ll share an image of the bad side of OC&K, taken in Tacoma, WA, one April, long after the cabbage and kale should have been composted (or at least cut and used in a vase arrangement). It's this look that helps to give OC&K it's bad name.... 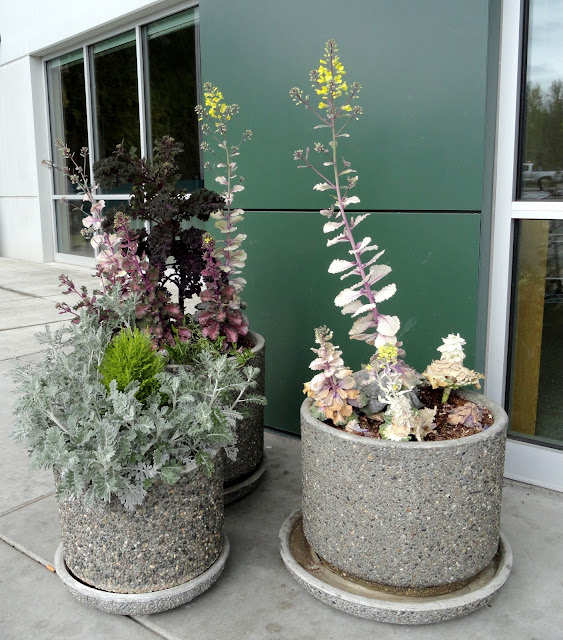 Thinking on my changing outlook I decided, what the heck. Why not go all the way and embrace it? By celebrating this symbol of autumn perhaps I could (partially) avoid my sadness over the end of summer? By golly I'm going to plant some OC&K!

Wait a minute, maybe I should invite you all to join me and make this into a challenge... 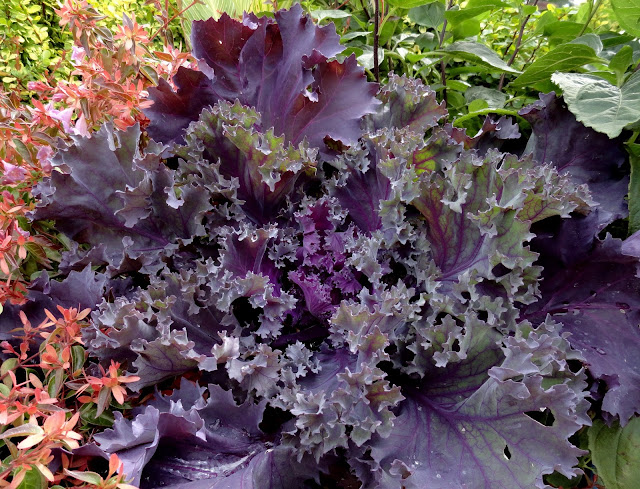 Who – everyone who wants to participate, you don’t need to have a blog, or even a garden.

What – you plant up an area in the ground, a container, or even do a vase arrangement with cut OC&K stems.

Where – in your house/garden and here – after you create your planting/arrangement take a photo and email it to me (spiky plants at gmail dot com). I'll do a blog post with all the entries. Of course sharing your photos via your own social media channels (and linking to the challenge) is encouraged too.

When – now! The challenge starts now and closes on November 1st. The winner (yes, there will be a winner) will be announced the week before U.S. Thanksgiving.

Why – because summer’s over dammit and I need something to have fun with! A winner will be selected from all the photos received. If so many inspired entries are sent in then maybe there will be more than one winner – like an “in ground planting” winner and a container winner, we’ll see. 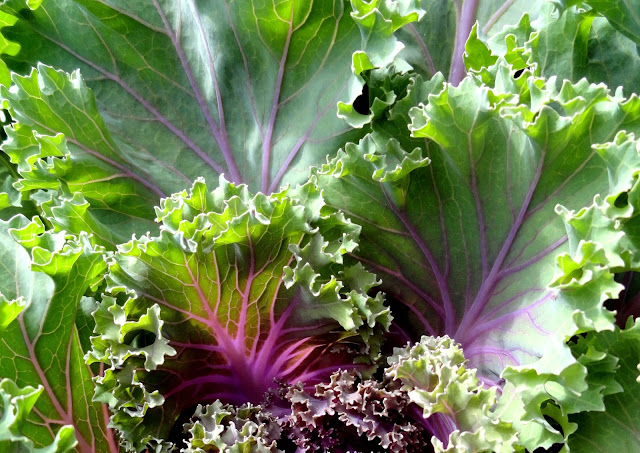 What do you win? I’m glad you asked! Of course there is the reward of just being declared "the winner," but I’ll also mail "the winner" a Starbucks gift card so you and a friend can celebrate the season with one of those disgusting pumpkin spice lattes that everyone seems to go crazy for. Or you could switch it up and enjoy my fav, a mocha (nonfat, no whip) with some pumpkin bread. The choice is yours (and no, Starbucks is not sponsoring this challenge). 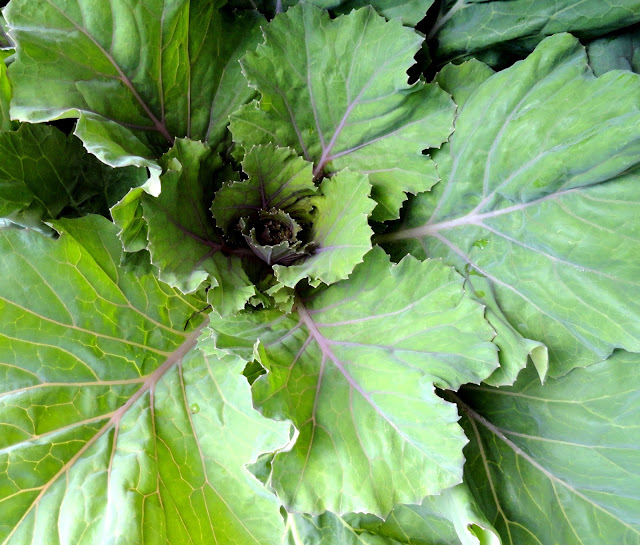 Oh, I hear you wondering….just who’s doing the judging? Let me introduce our fine panel of judges:

Wes Younie – Garden Designer/Buyer at Pomarius Nursery. Wes is also an artist who shows at the Mark Woolley Gallery in Portland, see his work here.

Nathan Limprecht – the Head Operator of the Retail Division and Partner at Cistus Design Nursery. Nathan draws from a background in horticulture, floral design, and artistic pursuits.

Heather Tucker – she blogs at Just a girl with a hammer and has been called “The Tina Fey of Garden Blogging” (although she says a better comparison might be Dave Coulier). Heather is a lady of great taste and sassy whit.

What will they be judging on? Words like originality, imagination and innovation come to mind. Then again there's the intangible, "wow" factor which will probably loom large. Plus I reserve the right to award a couple of honorary winning titles like "best use of aluminum foil" (should there be such a thing) or "planting most likely to inspire a WWTT post." 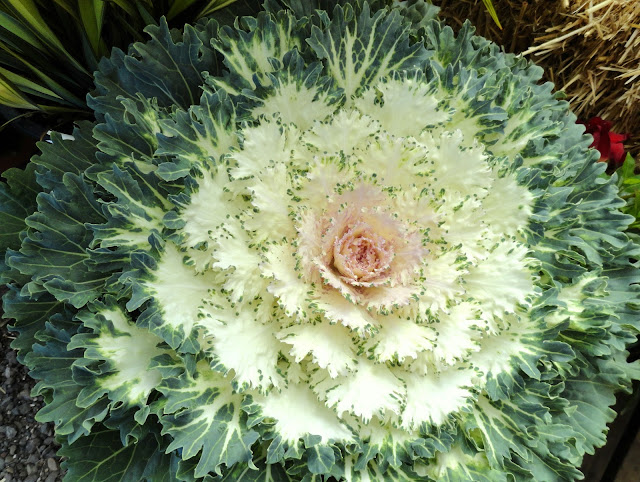 Next week I’ll post photos of the OC&K planting in my garden (they're up now - click here to see them), but today I leave you with a little inspiration. This collage is from photos in the current (epic!) issue of Garden Design Magazine… 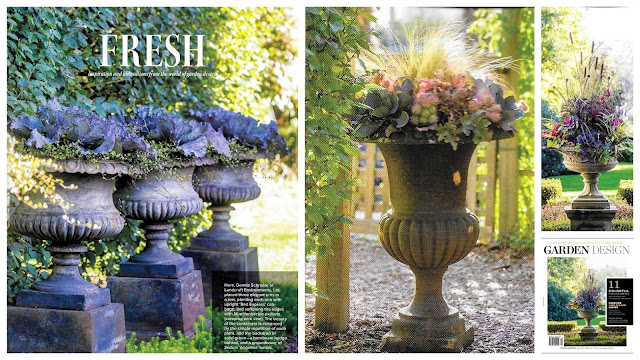 These amazing sphere's are in the October issue of Martha Stewart Living. 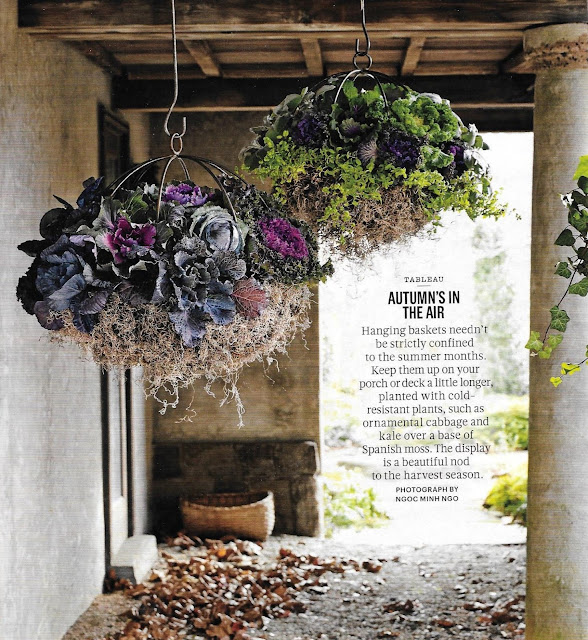 And this vase arrangement comes from the blog Desire to Inspire. 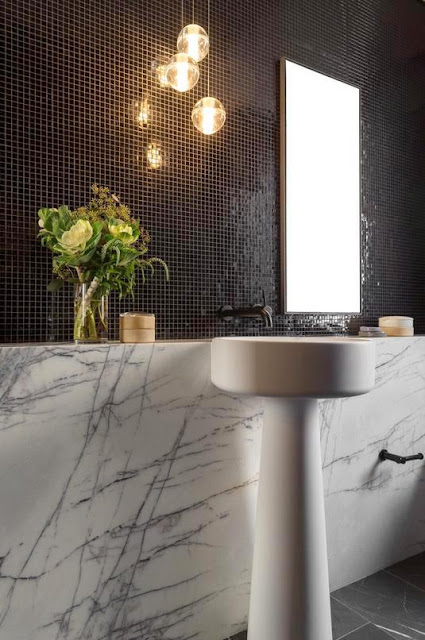 And finally photos I took from a 2012 visit to University Village in Seattle. I was still in the "hate" camp then. Now, well, I can see the potential... 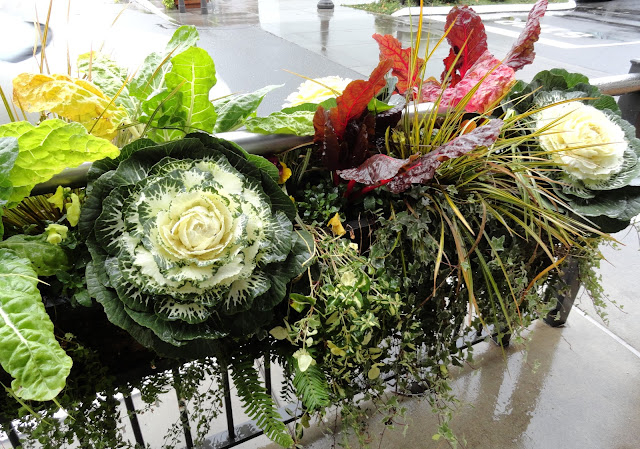 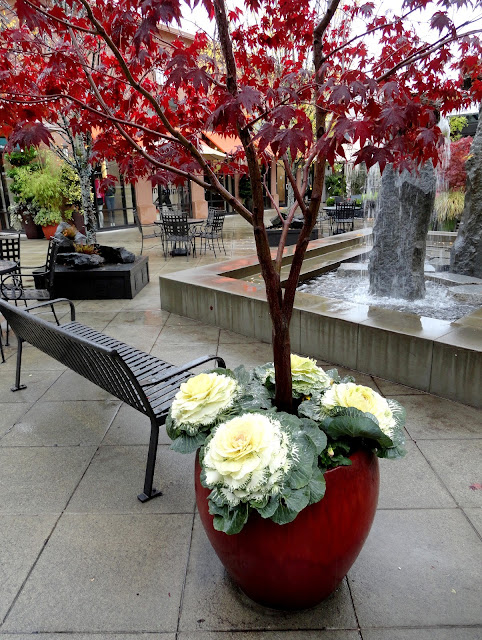 So are you in? Get to it! Oh and take a photo and send it to me…spiky plants at gmail dot com. Have fun! 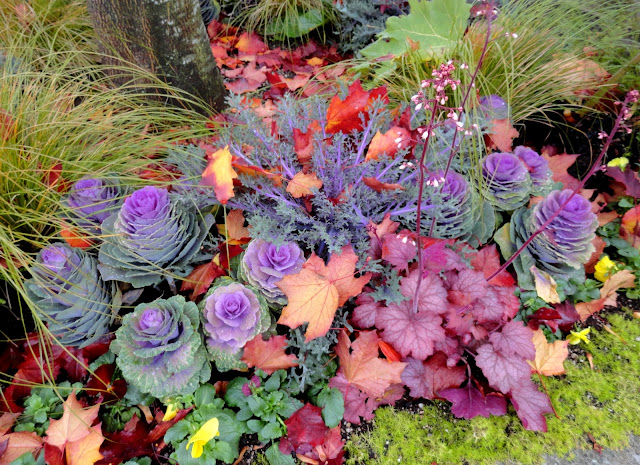