My favorite plant this week isn’t growing in my garden...

Months back I toyed with the idea of combining the “my favorite plant” feature with a new one, something along the lines of “what I’m currently lusting after.” Ever since then the fav’s have been battling somthing fierce to see who gets to be written about, so it never happened. But the time is now! See that little plant snuggled up next to the rocks? It has captured my imagination and won’t let go… 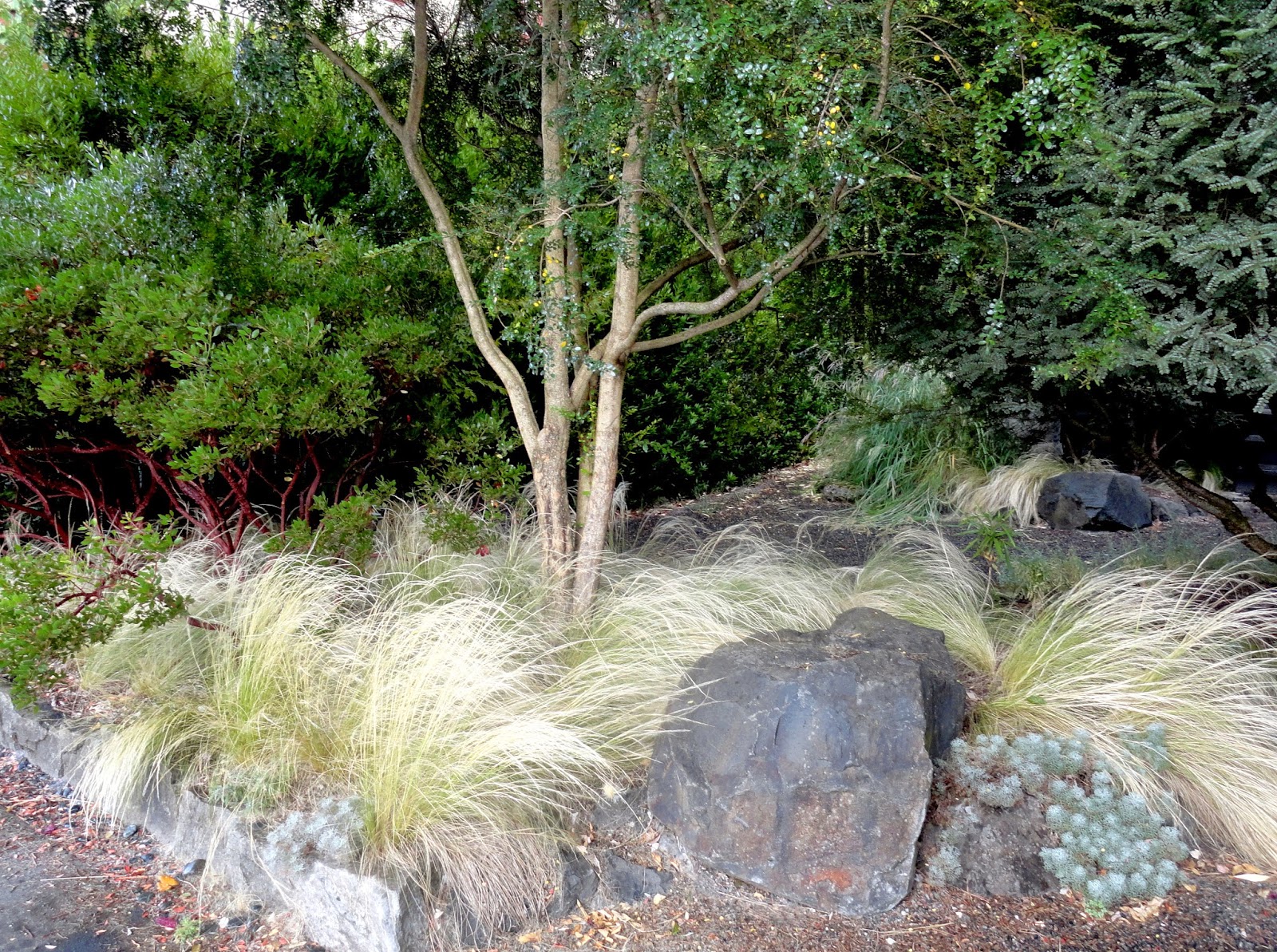 What is it? I wondered that myself. A little puff ball skeleton, it was an anomaly in very simple garden I featured last week on the plant lust blog. All alone, it was like it sprung unexpectedly from seed, maybe a gift from a visiting bird. 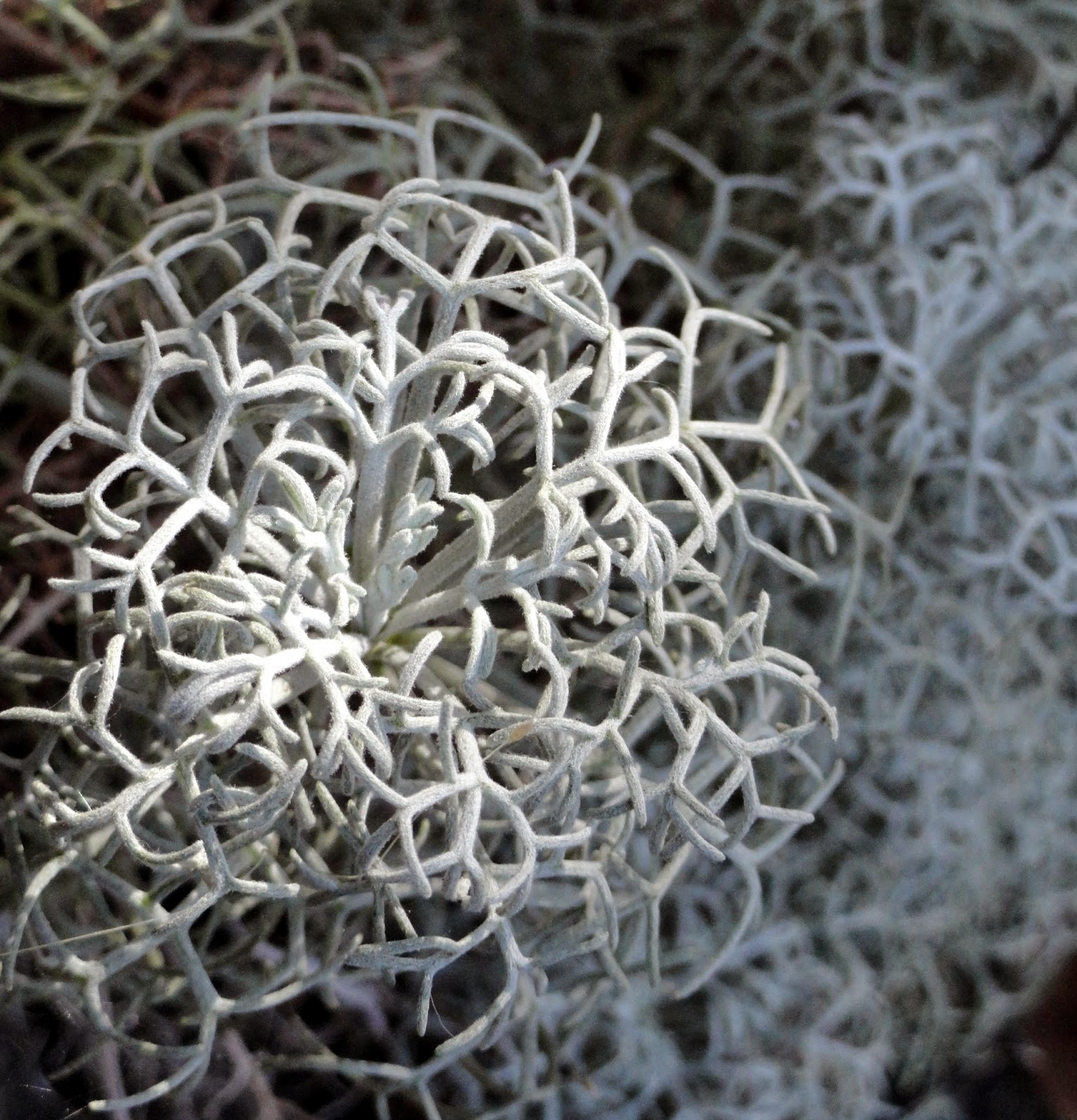 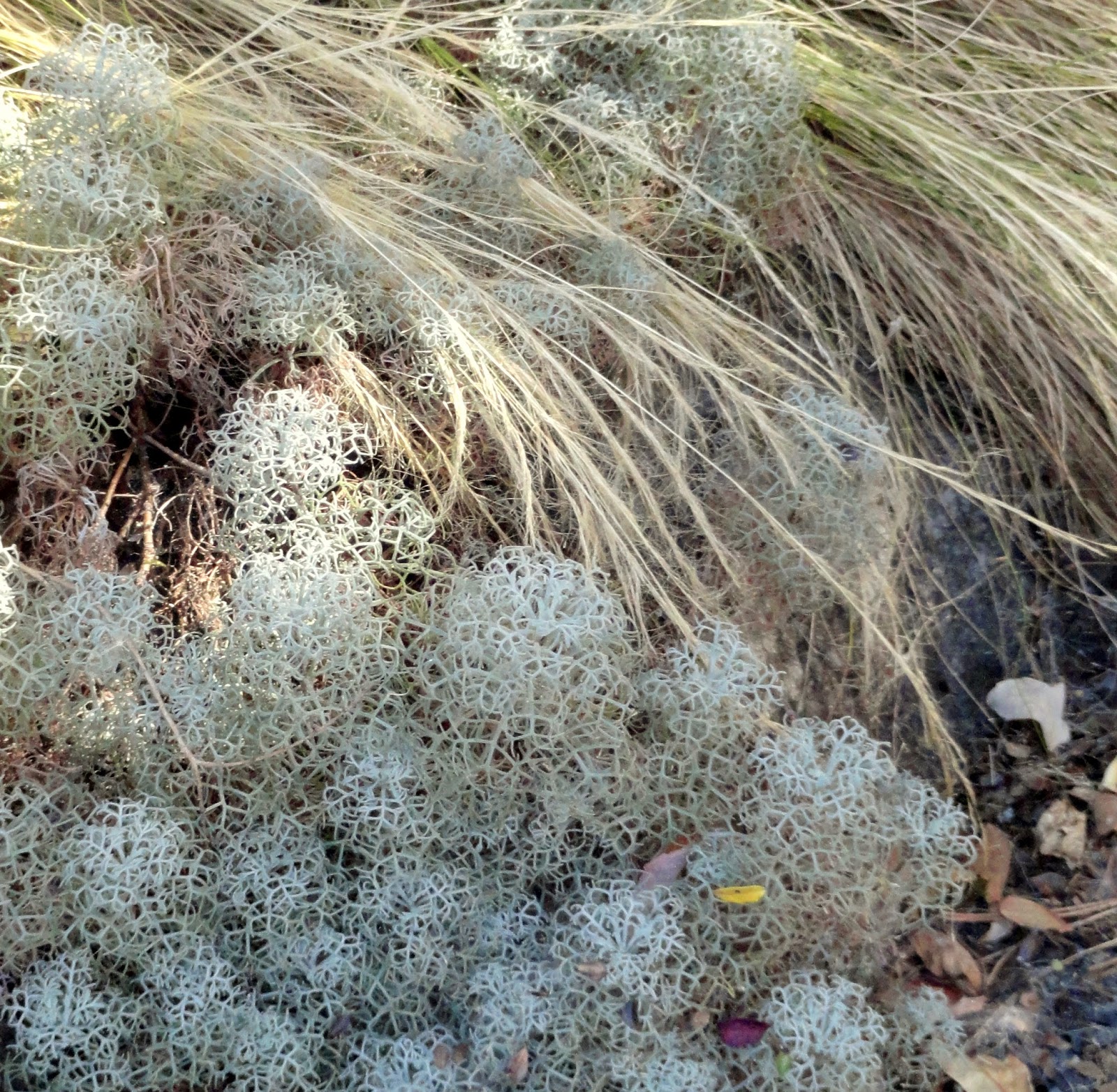 The description from the Plant Select® program says all the right things: "Vigorous, attractive groundcover with lacy, mounding foliage of silvery blue. Good winter presence. Clump forming and non-invasive. Perennial. Xeriscape. Garden loam, clay or sandy soil. USDA zones 4b-8." Really could it be any better? Still the images I find on a Google search give me a little concern, it might be a little weedy for my tastes, especially when it blooms. Have any of you grown it? 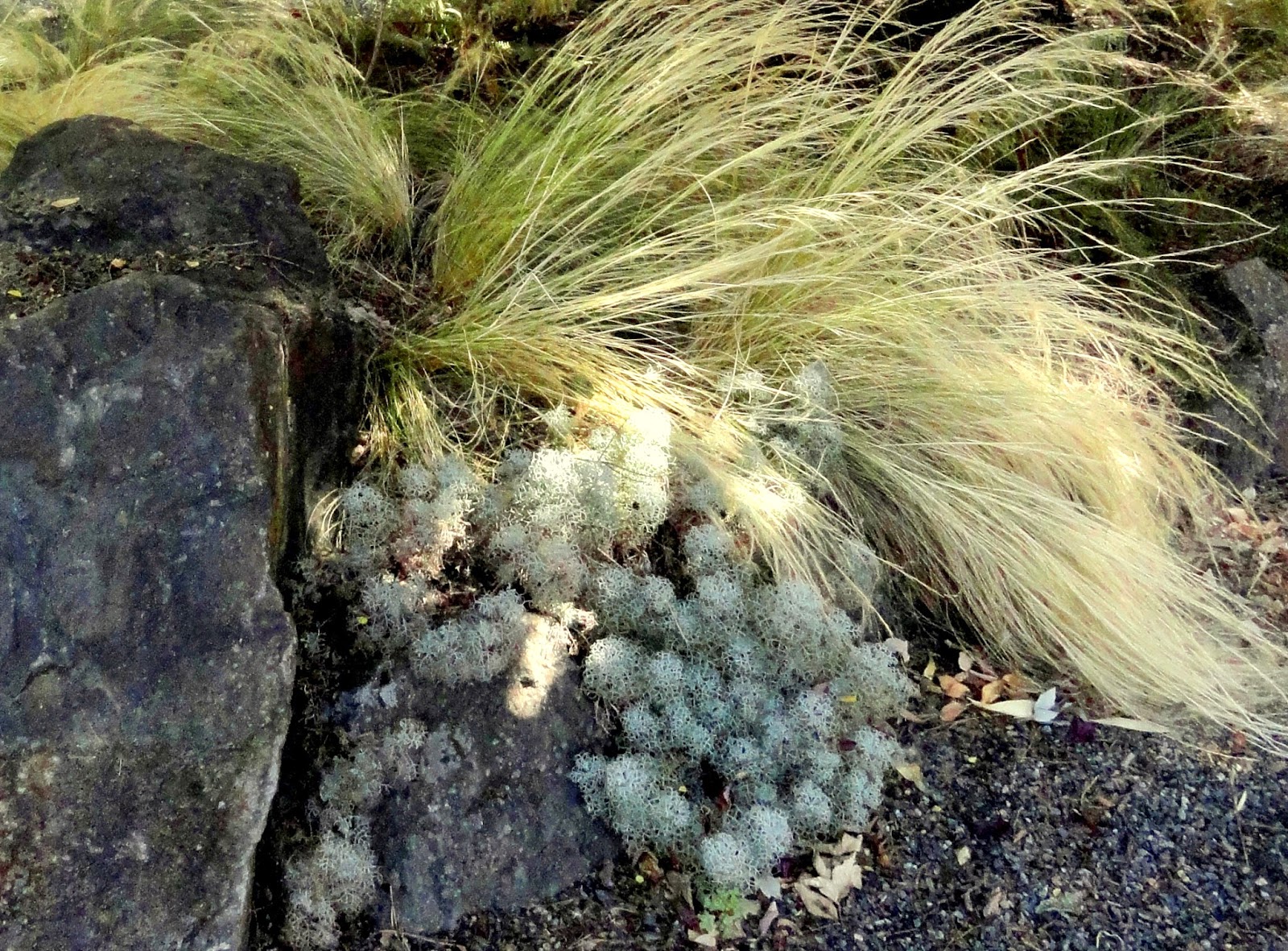 Labels: my fav plant in the garden this week, plants I'm lusting after