Cassia didymobotrya is my favorite plant in the garden, this week…

The sign said “popcorn cassia” and thus caught my attention. I loved the look of the foliage and had decided to purchase it, even before it was pointed out to me that the leaves smelled of buttered popcorn when crushed, that was just a bonus (I thought the name was referring the shape and butter-yellow color of the flowers). 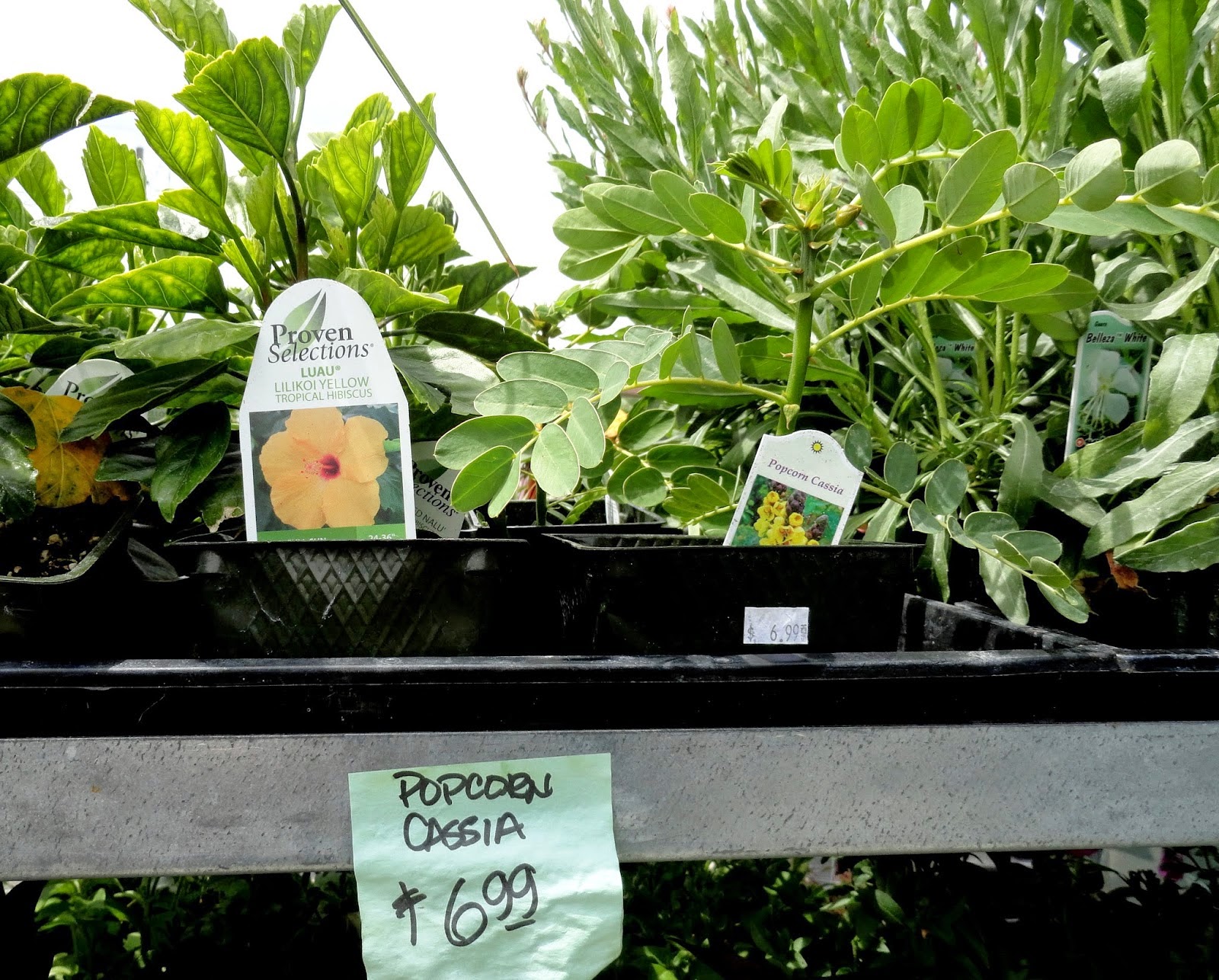 My Cassia didymobotrya was just a tiny thing when I bought it, no more than 6” tall. It’s grown to be 2½’ tall and currently has multiple flower spikes and fat black buds. Not bad for only two months in the ground! 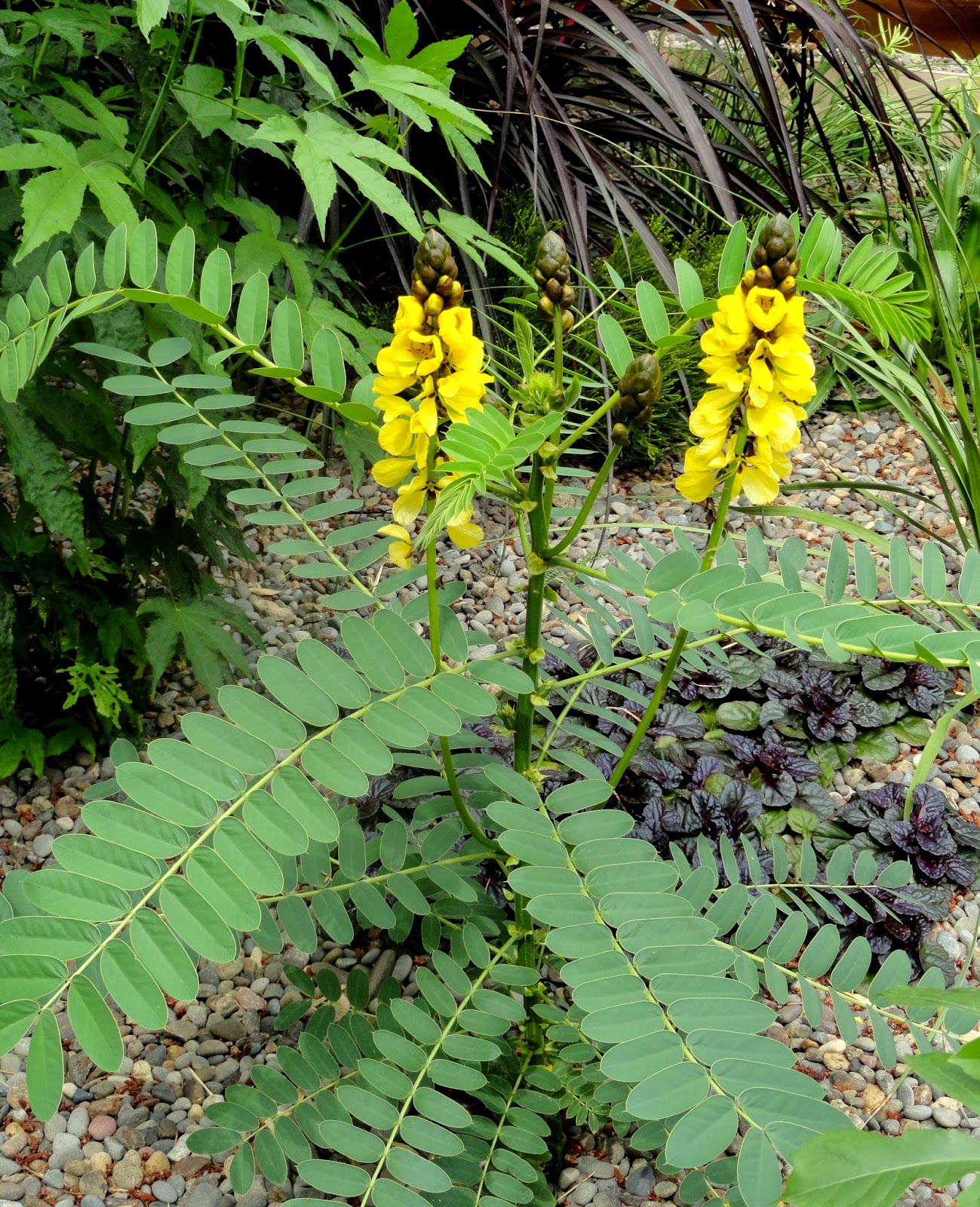 Depending on who you listen to this plant might be hardy in USDA Zone 8, is hardy in Zone 9, or doesn't stand a chance lower than Zone 10. 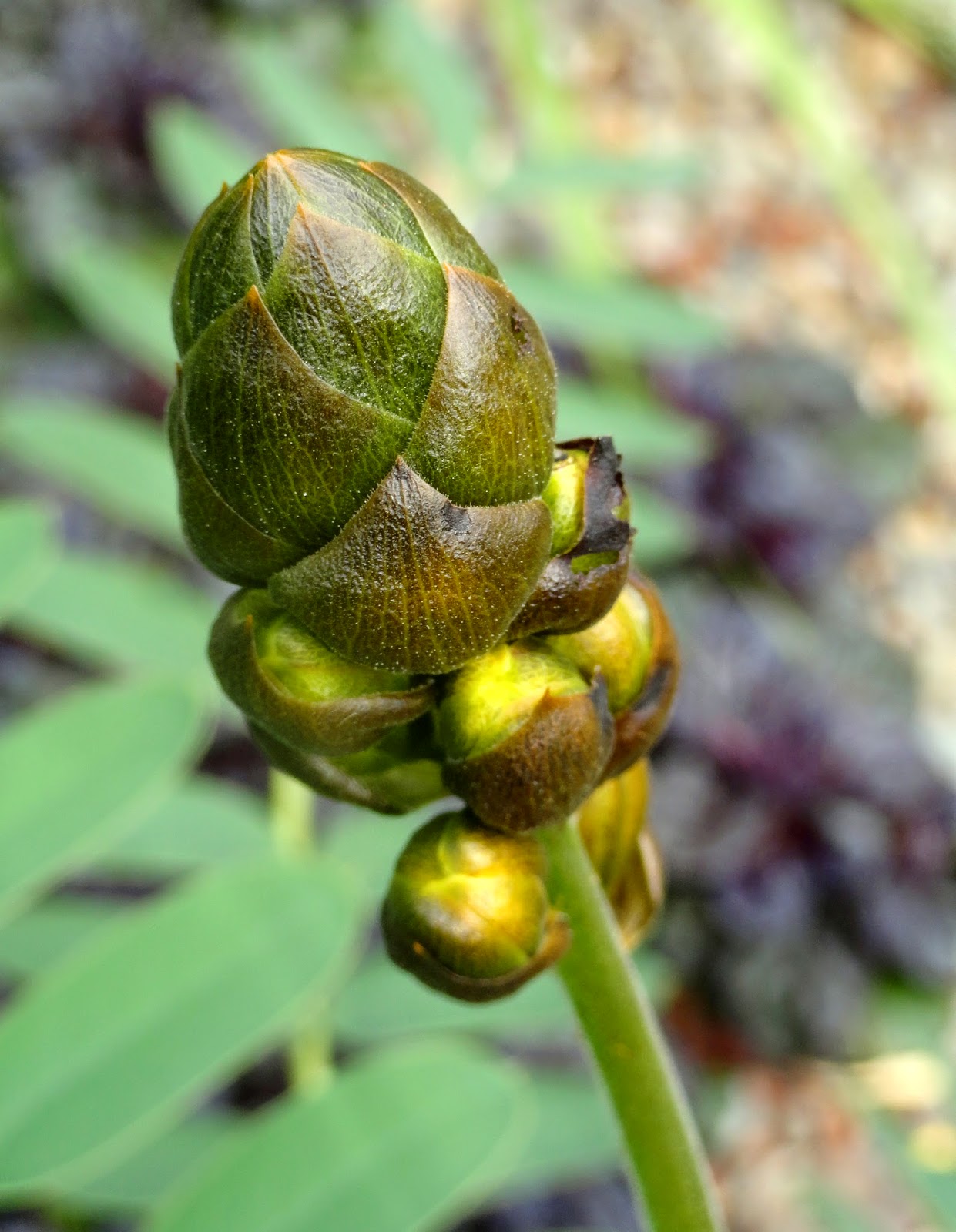 When I bought it I was okay with that, but now I've grown rather attached and would really like it to live through the winter. Perhaps I'll have to look into Cassia hebecarpa, which is reportedly hardy to to Zone 4. Or maybe we'll have a mild winter (hope springs eternal). 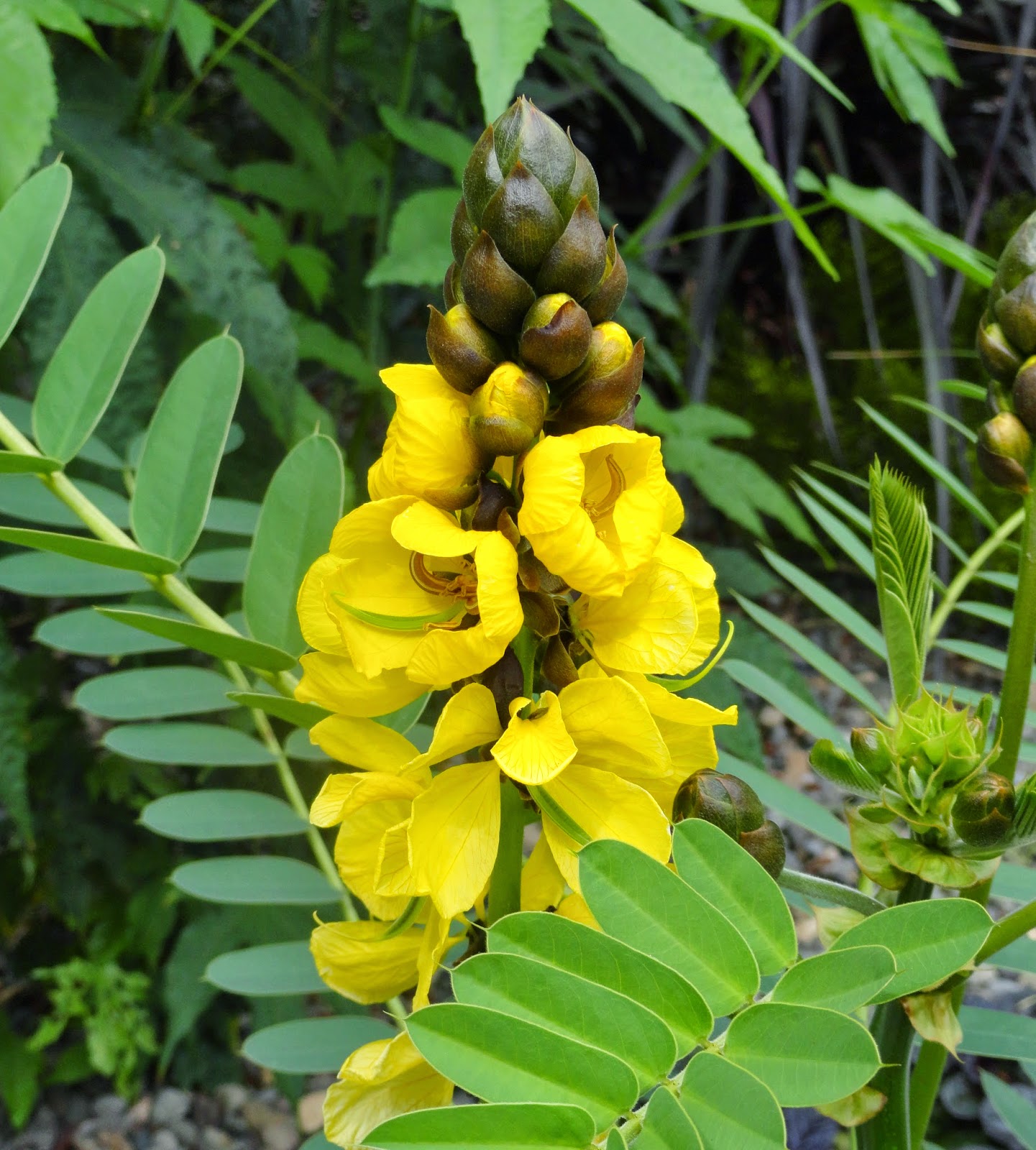 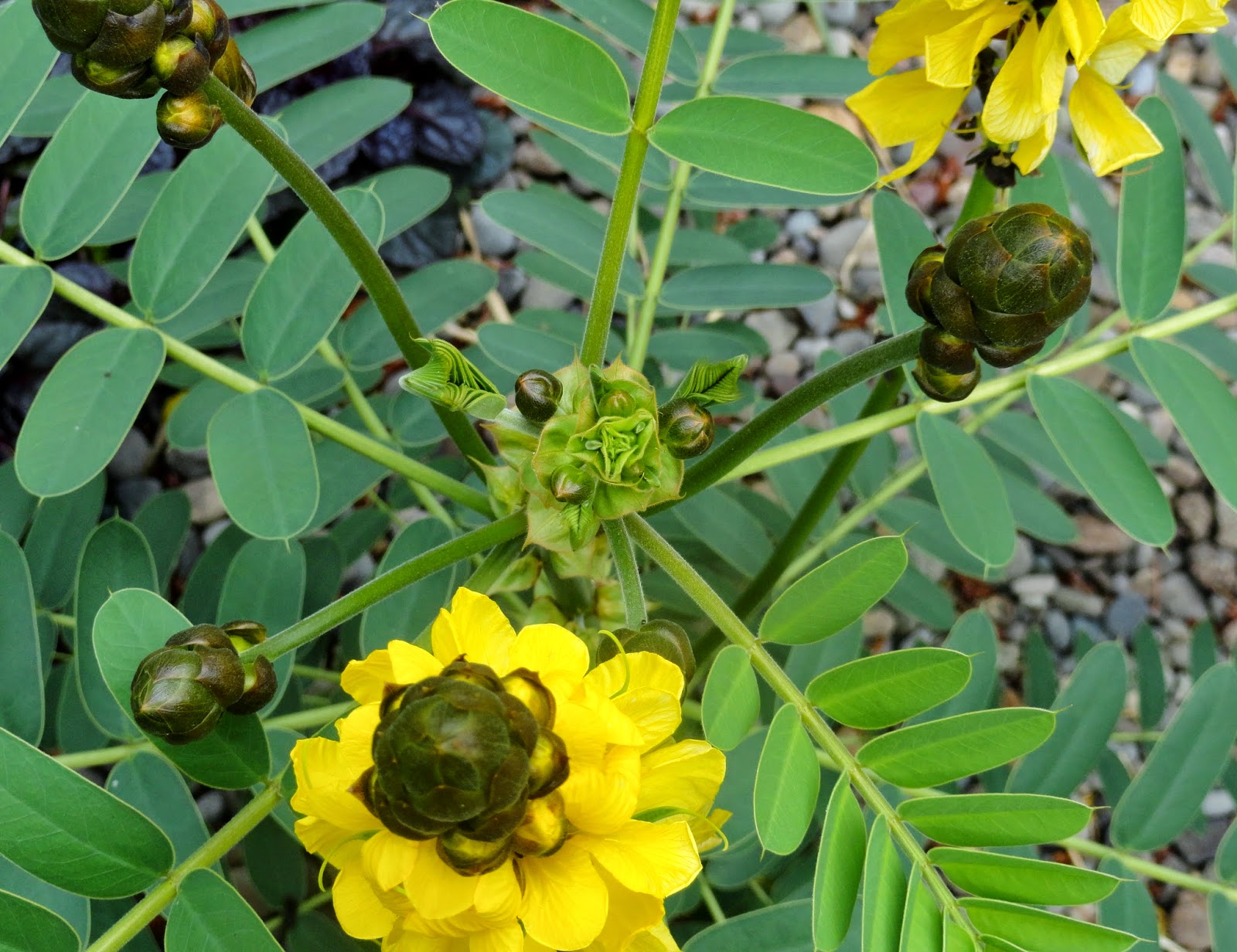 Anything you're especially enamored with in your garden this week? 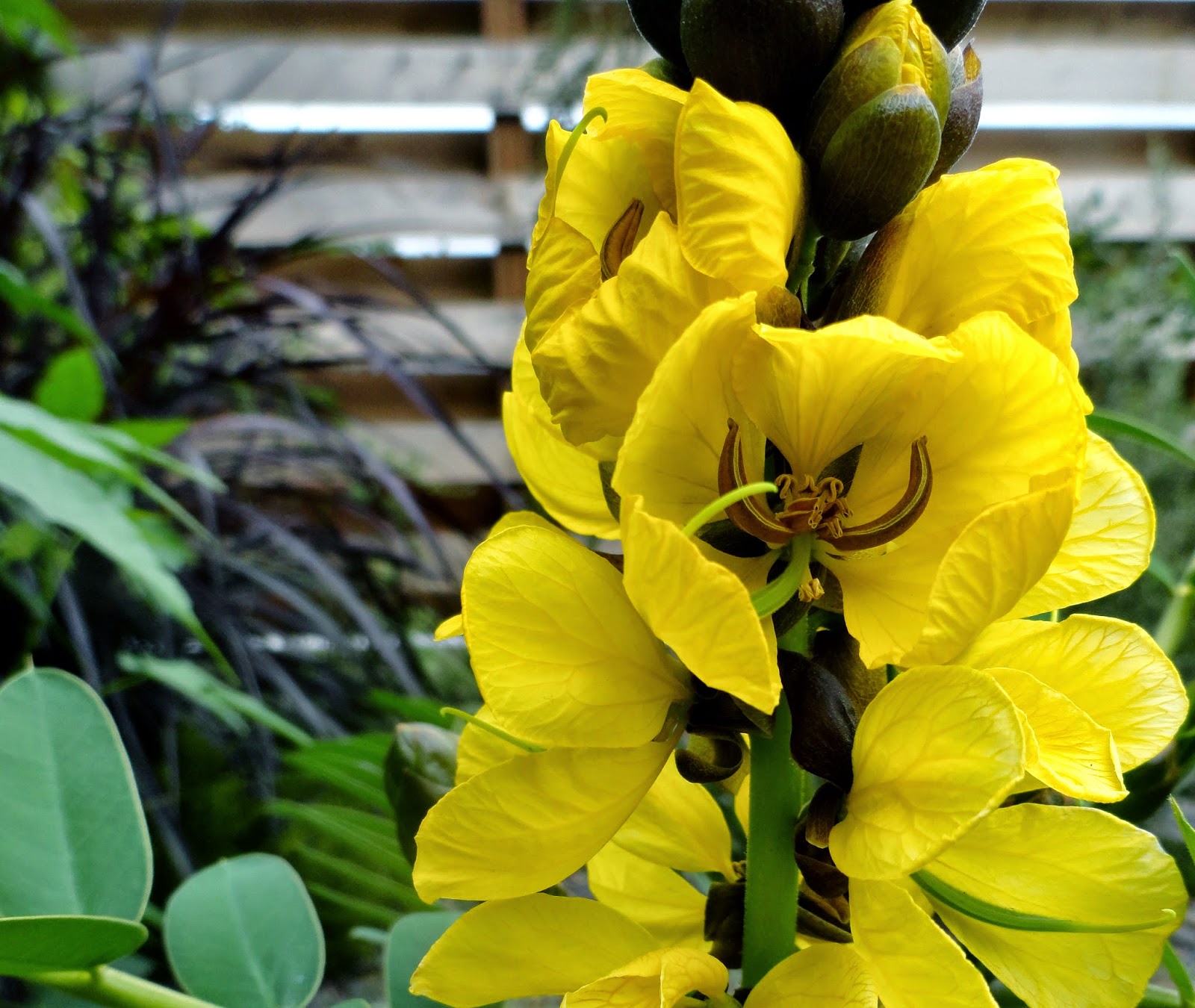