How long does it take to forget?

Last week as I was planting this gorgeous 5-gallon phormium (picked up at the orange big box for only $24.99), it hit me how far backwards I’ve slid, and I paused for a moment to reflect. 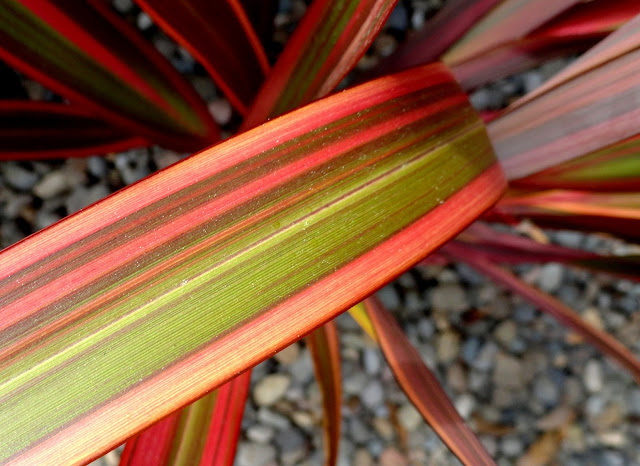 When we moved to Portland this area was midway through a historic period of mild winters. I jumped in with both feet when planting…phormium, cordylines, yes and yes! Then the PKW’s hit (phormium killing winters) 2008/9 and for those of us that foolishly replanted, again in 2009/10. Since then it’s been pretty smooth sailing, with this last winter being particularly mild. You know what that means right? Those plants I vowed never to replant are creeping back into my garden. 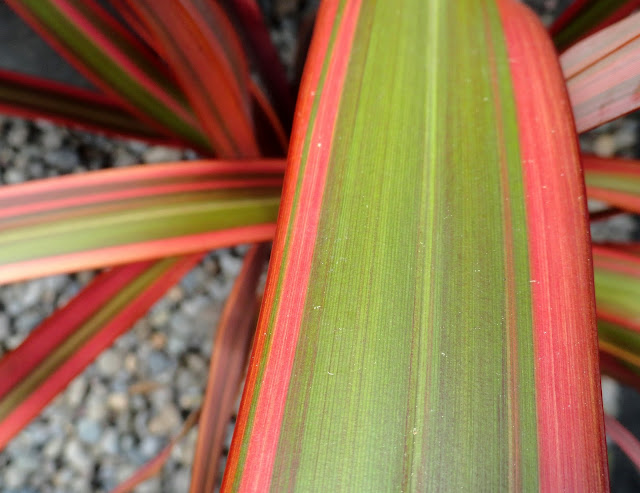 First it was just a couple phormium in containers… 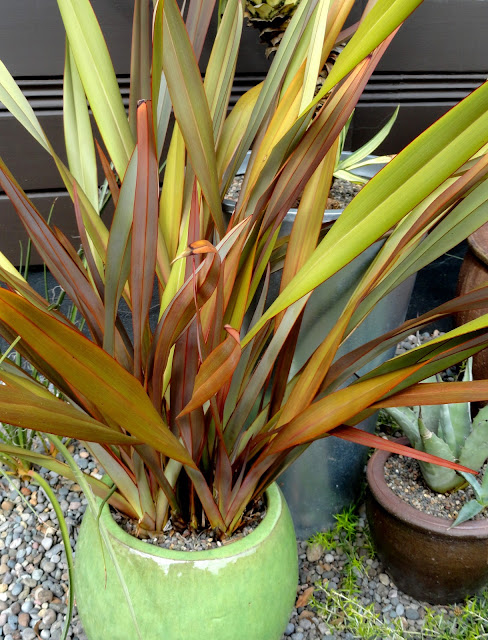 But now I’ve got seven phormium in the ground! 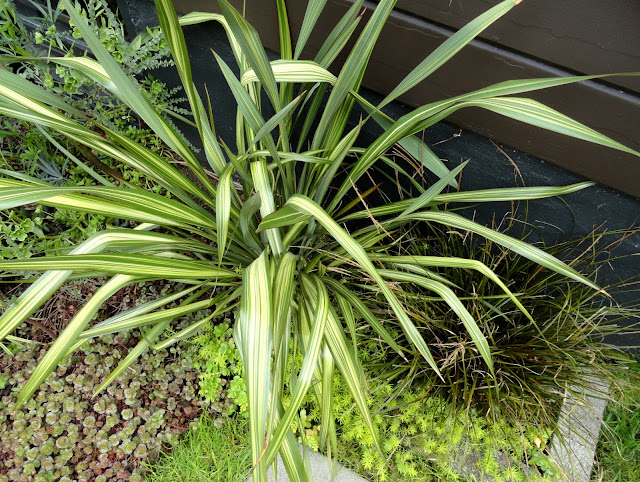 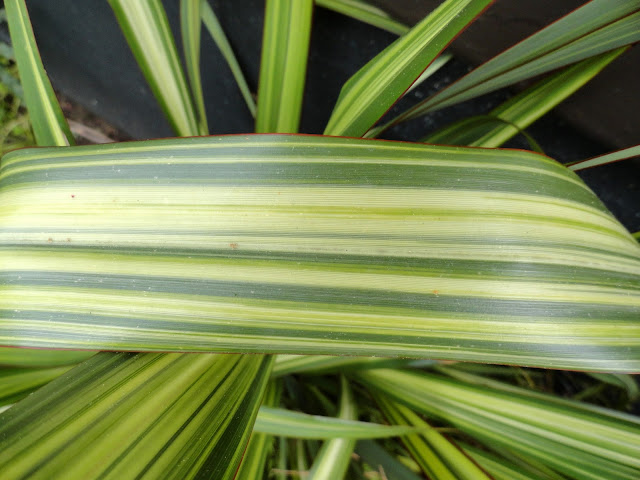 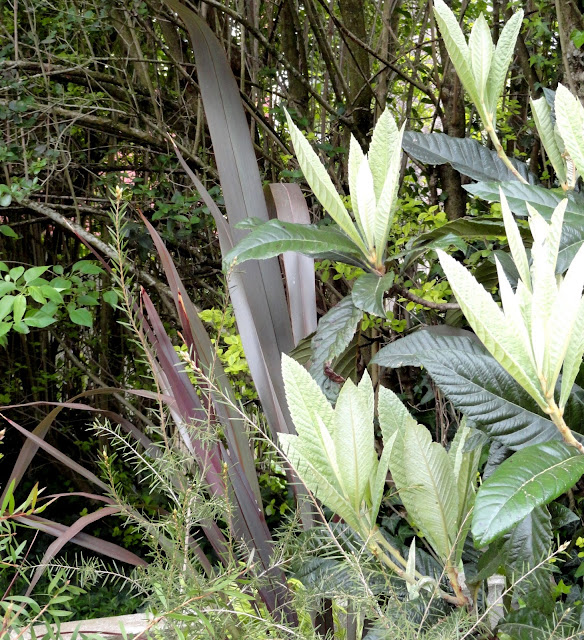 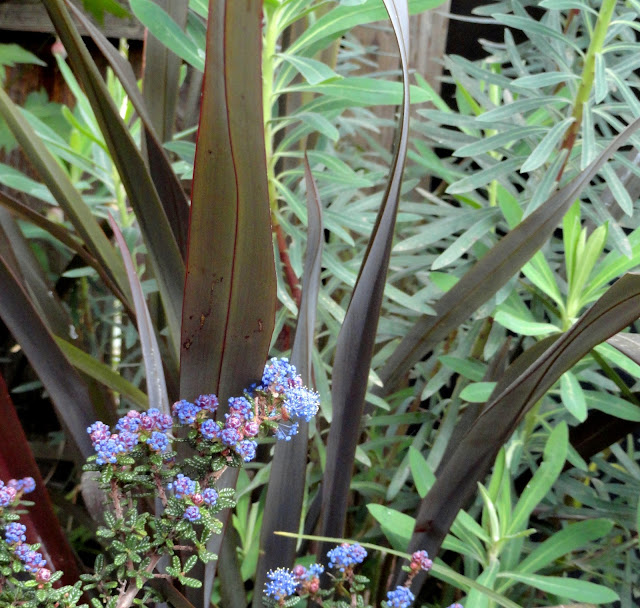 And of course their colors are pretty fabulous too. 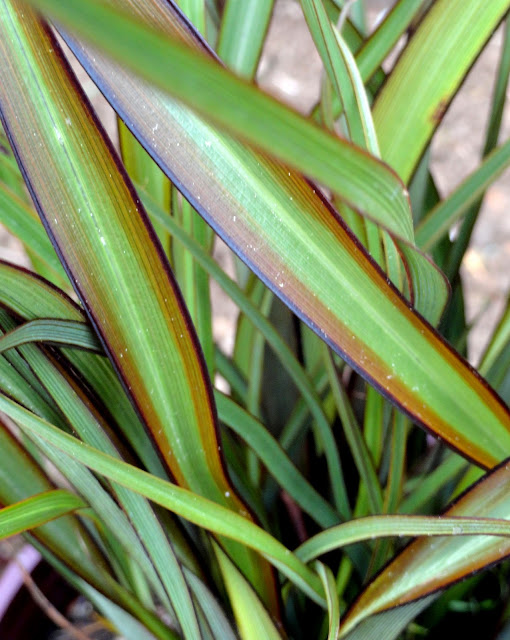 It’s not just the cordy's and phormium that were hit, I lost a few sizable astelia during those winters as well. After that experience I vowed they were only going to be grown in containers. The current count? I’m up to three in the ground and I’m seriously considering releasing the containerized trio. 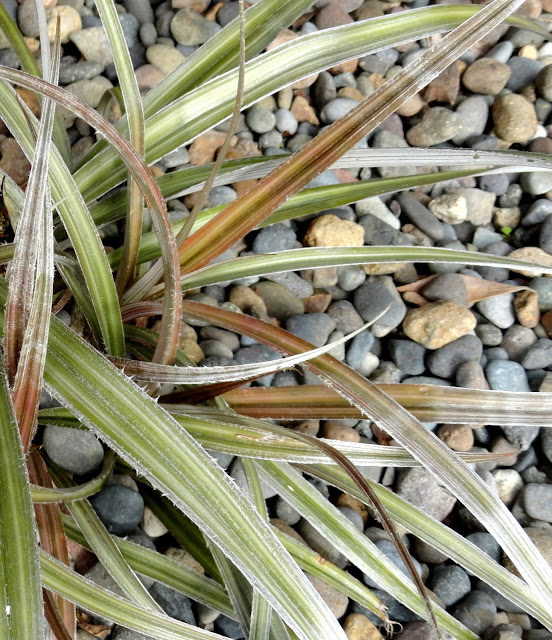 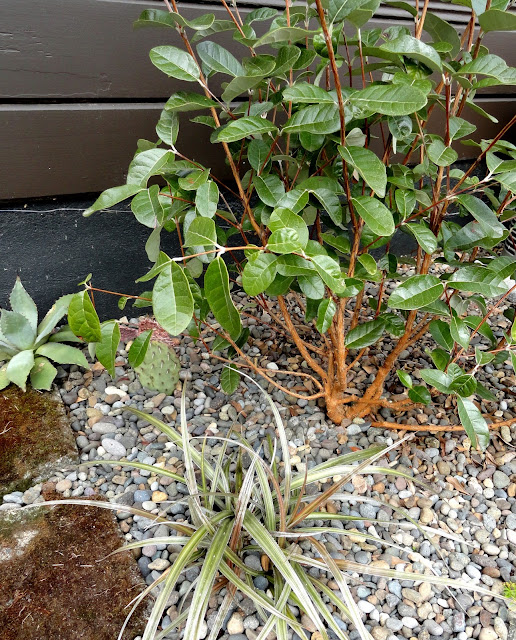 Am I asking for trouble? Perhaps. 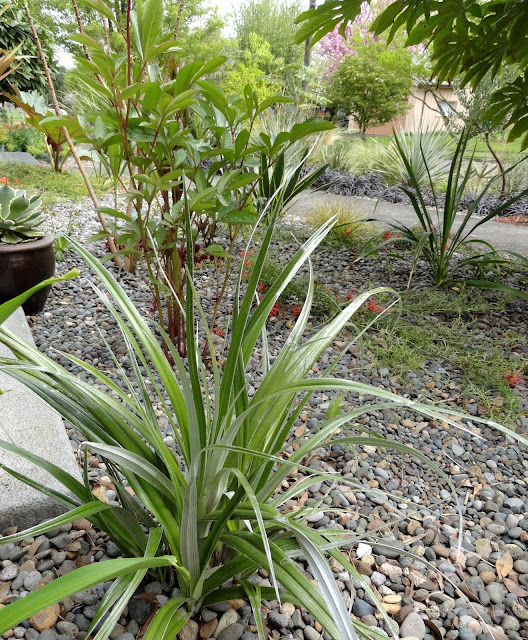 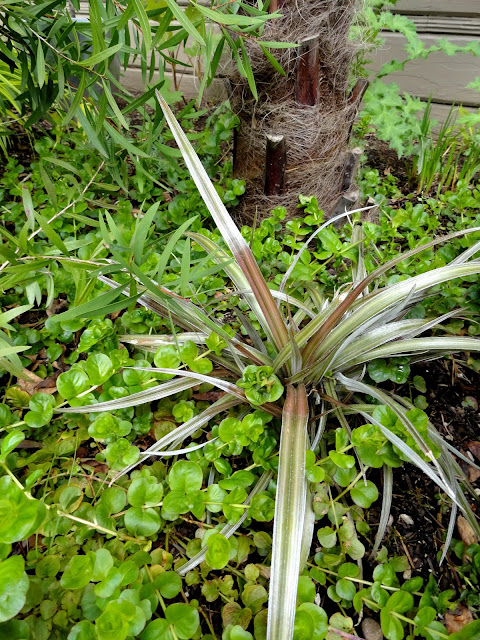 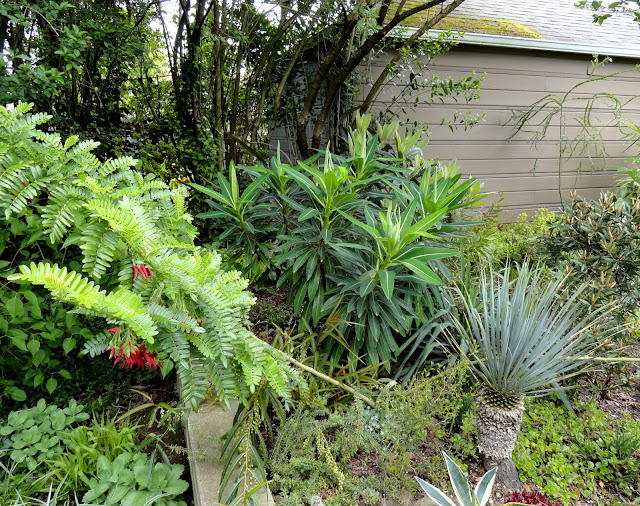 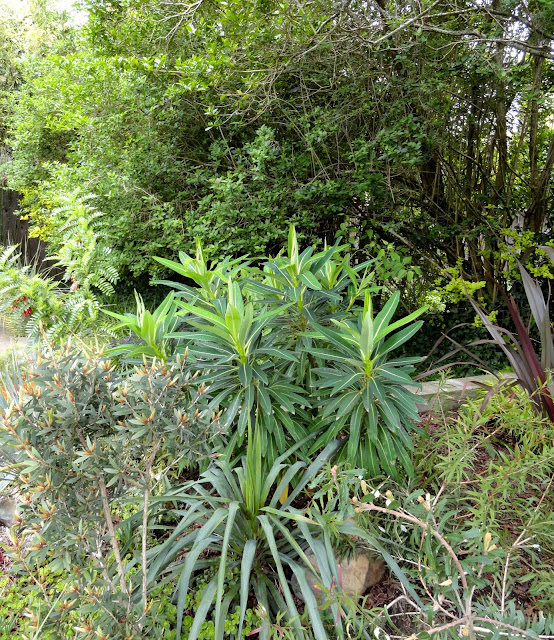 And no doubt the Banksia marginata would be toast... 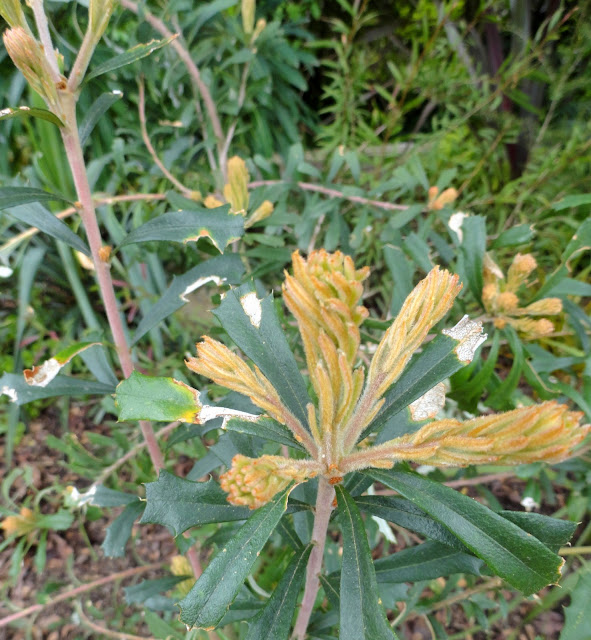 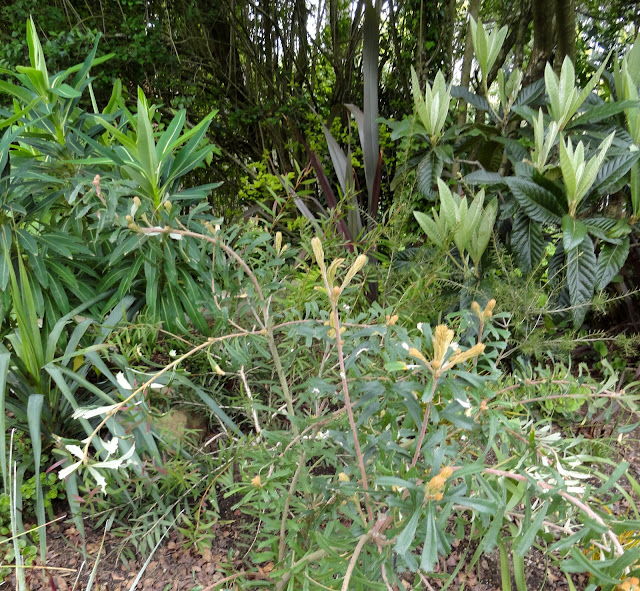 But here I go doing crazy things like planting a tree fern (Dicksonia antartica) in the ground! 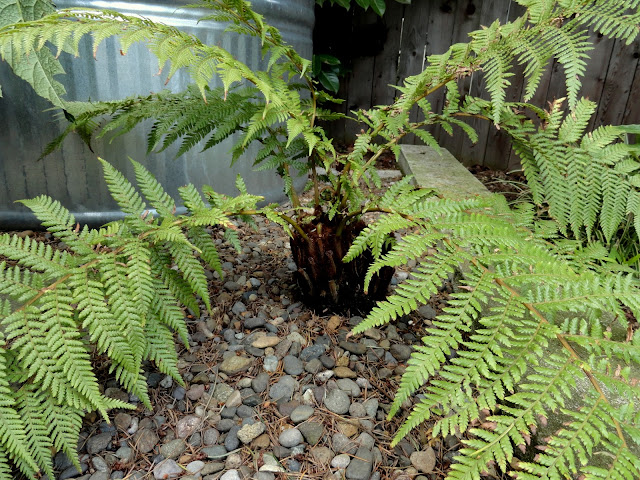 Why? It wasn’t doing so well in the container and since it’s my second I thought I’d see if I couldn’t get it to thrive here. Plus maybe I was a little jealous of the tall tree ferns in the garden of Mark and Gaz. We’ll see.

So my initial post-PKW resolve to only plant things hardy to zone 7 or lower (a full zone colder than mine) has obviously been forgotten. Or at least blurred by things like this Acacia pravissima continuing to succeed when I thought for sure it would be dead by now. 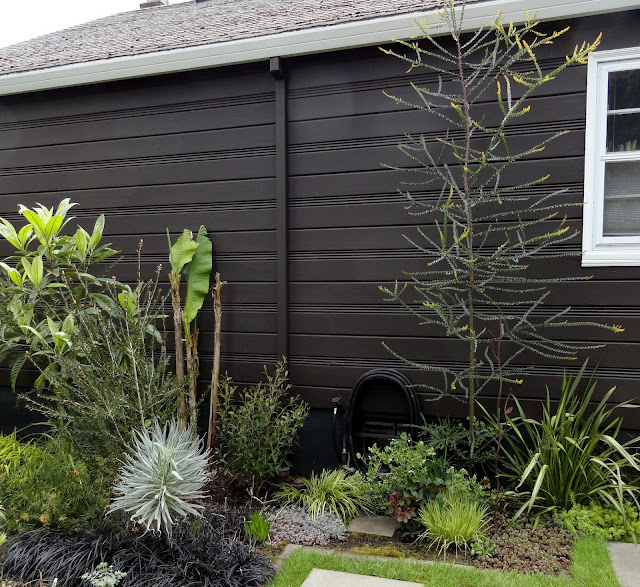 The current best example of my zonal denial? I’ve planted an Echium candicans 'Star of Madeira’ right out in an unprotected spot in the front garden. 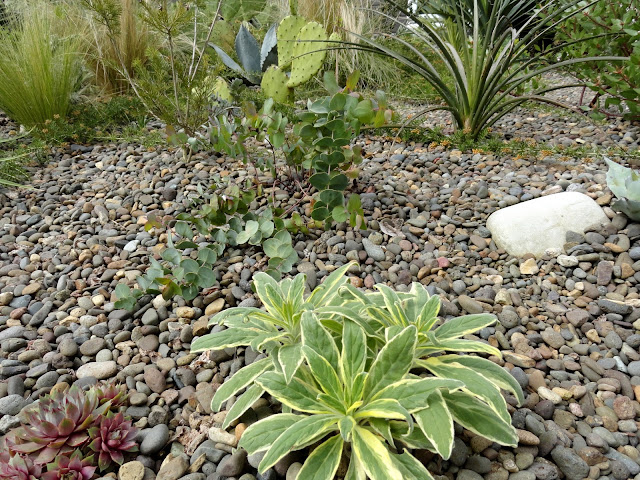 Should make for a wonderful summer focal point, wonder what it will look like next January?