The objective…propagation of my doomed (by winter) Echiums by taking (and rooting) cuttings. I began with the best of intentions, I even consulted a professional. But, I failed. 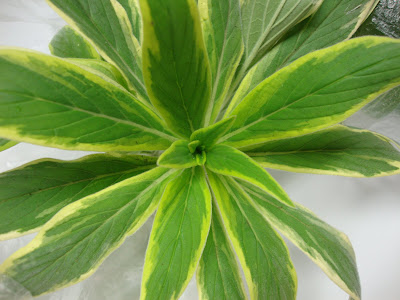 I employed two methods. One based on the suggestions of the professional, the other involving a product I picked up at a local nursery called Gel2root. 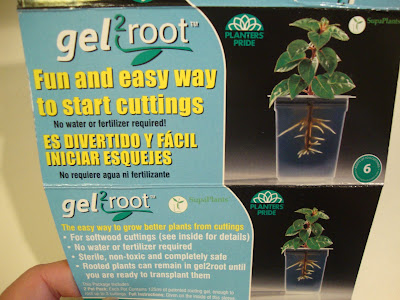 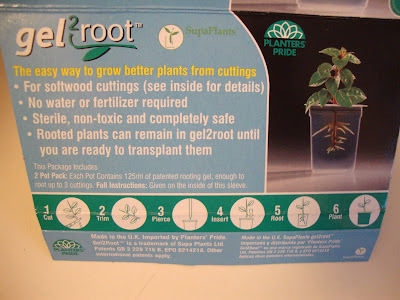 First the pictures of the cuttings I attempted to root in soil. Everything started off fabulous. 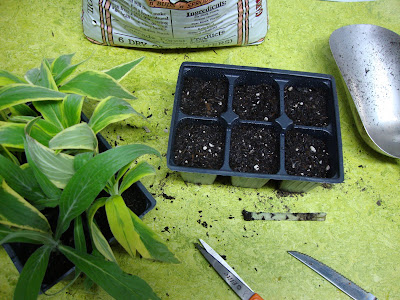 It was very satisfying to go out in the garden and whack of stems of my beloved Echiums before the cold could damage them. I thought it would be difficult to murder a perfectly beautiful plant but in some twisted way I enjoyed it. I was filled with the knowledge that they would live on in next seasons beautiful plants. I was a fool. 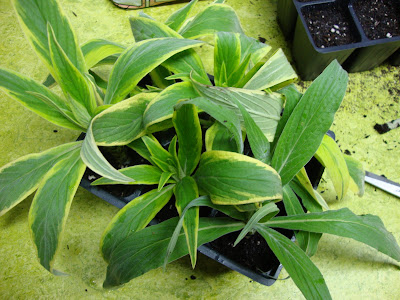 I was (I thought) careful to keep the cuttings slightly moist in their little plastic bag home. I figured too much moisture would be the kiss of death. 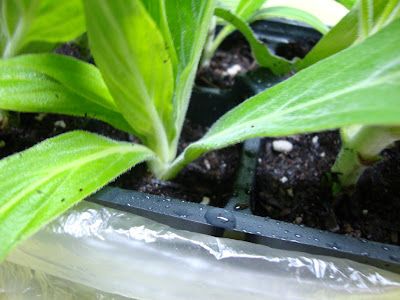 I opened the bags occasionally to let air circulate. 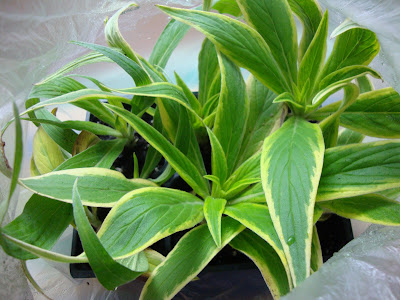 But evidently not frequently enough as the tips started to brown about 2 weeks into the experiment. 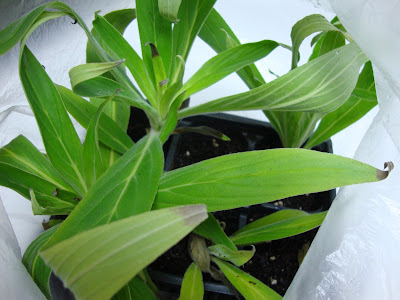 By the time another week passed this is what they looked like right before they were launched into the yard waste bin (soon to be joined in the bin by what had remained of the mother plant outside in the garden…turned to brown waste by Mother Nature, a poetic rejoining of both pieces of the doomed plant). 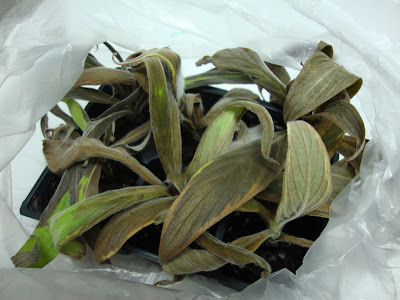 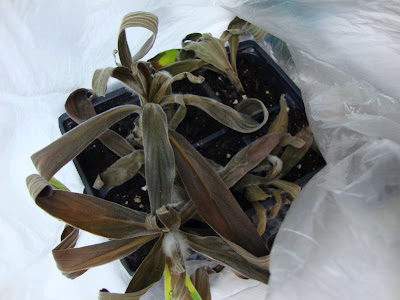 So what about the cuttings in the Gel2root? They started out looking swell. 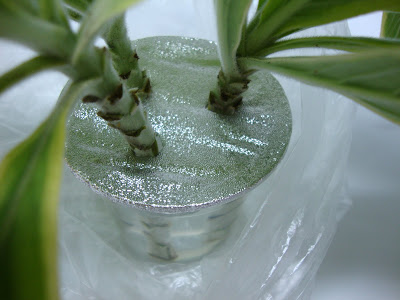 Look at their happy stems tucked in the gooey gel. 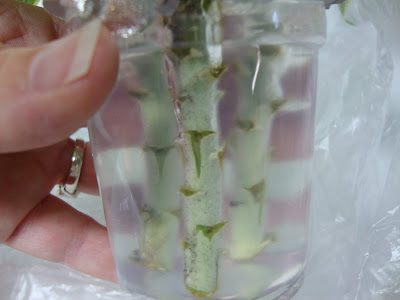 But I soon realized they needed more moisture so the leaves didn’t completely wilt before the roots started forming. They went into a plastic bag too. 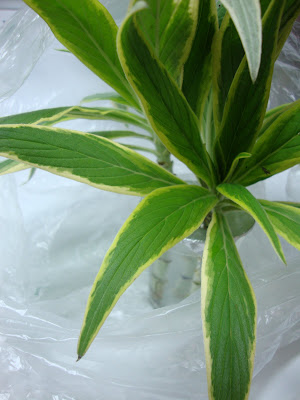 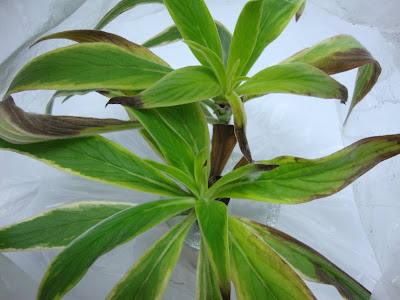 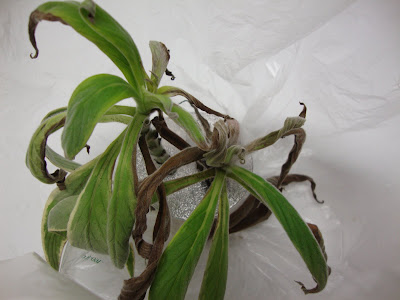 By the way I checked before I tossed. Not a single root had formed on any of the cuttings. 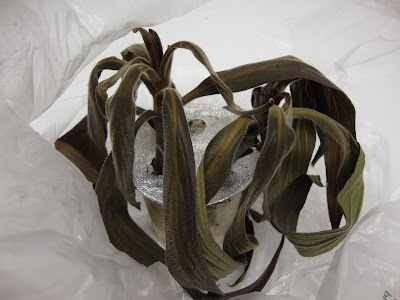 The moral of the story? Professional propagators are professionals for a reason; those nursery guys are skilled craftsmen. I will be handing over more money to them in the spring as a sort of reward for their skill (in exchange for more healthy Echium plants).