Verbascum…from “hate it” to “love it”

I can remember the exact day that I changed my mind. I’d seen many of them in people’s yards; one of my neighbors had a few. And I hated them. I think part of the problem was that the rest of the yard was weedy and unkempt, and so they looked like weeds too. (and in fact now I’ve learned that many of them are). 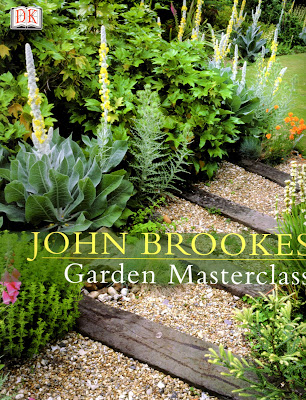 The day that I changed my mind was April 3rd, 2009. We had made a trip down to Eugene, OR, for my husband’s birthday. No particular reason it was just a place to go, we’re still exploring this adopted state of ours. As I’ve mentioned before, bookstores are my husband’s weakness, college bookstores are even better. So we were exploring the U of O bookstore and I started thumbing through this book John Brooks Garden Masterclass and there they were on the cover! And they looked amazing! Inside there were more, just look at their fabulous candelabra bloom spikes! 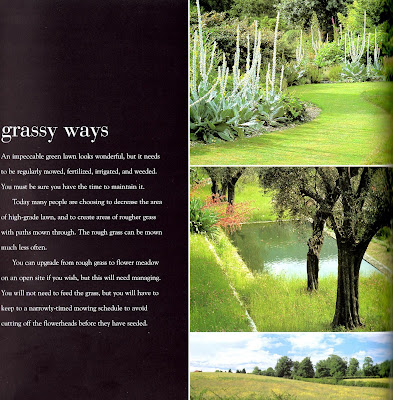 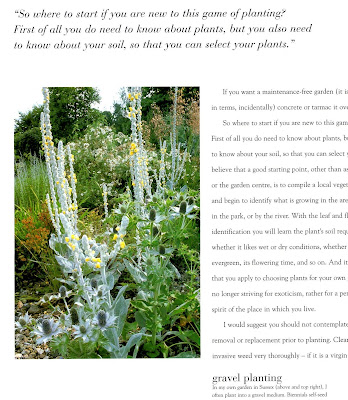 I was hooked. I think it was seeing them in a ‘designed’ garden setting that allowed me to finally recognize their unique beauty. I immediately bought a couple of Verbascum bombyciferum 'Arctic Summer' and planted them; they are anything but inspiring when still small plants but within a growing season become amazing. Here is a recently planted seedling. 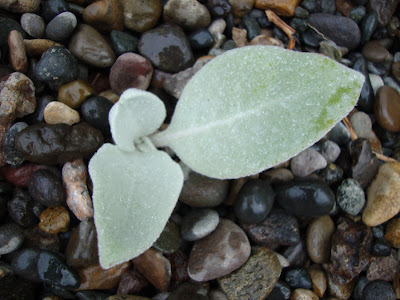 And one about 3 months old. 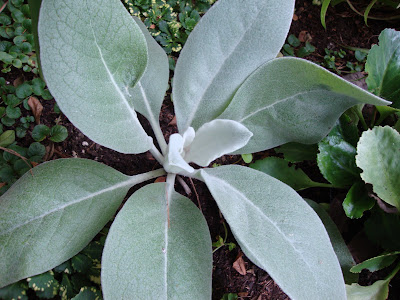 A few months later I discovered the affectionately titled Arizona Garden right here in Portland. And I knew I was on the right path when I saw theirs. Big sexy woolly leaves! 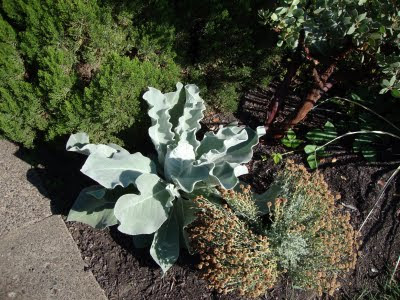 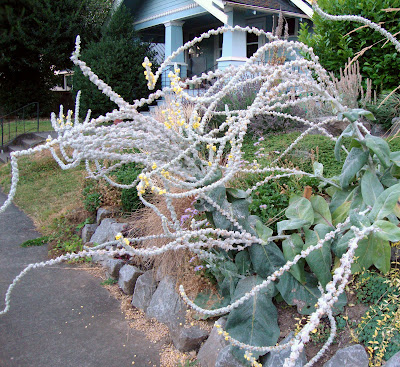 In the Arizona garden…. 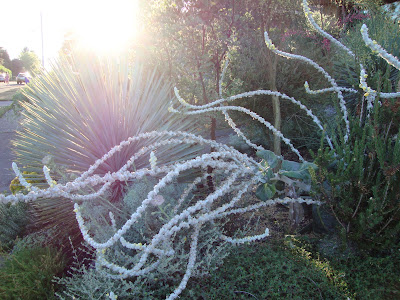 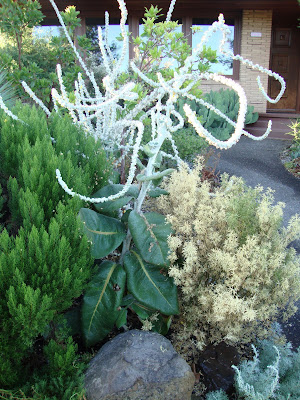 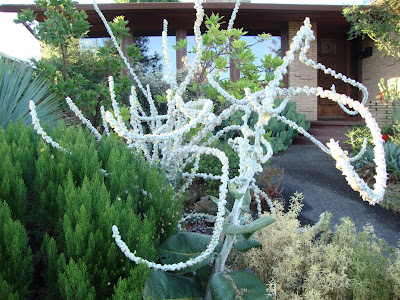 And on our trip to Central Oregon… 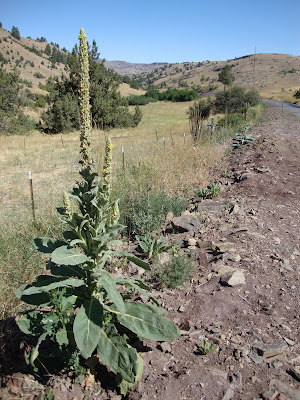 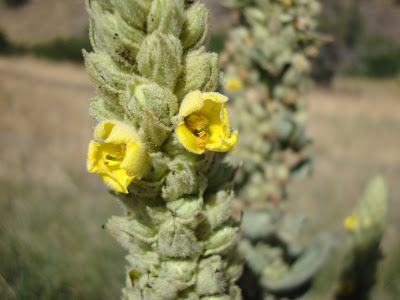 Although these are the weedy variety, Verbascum Thapsus L., or Common mullein. Seedlings… 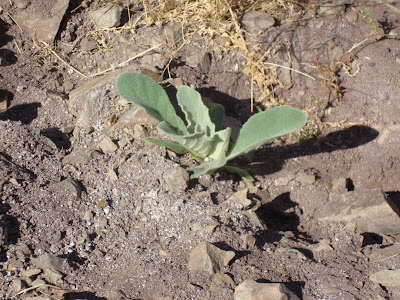 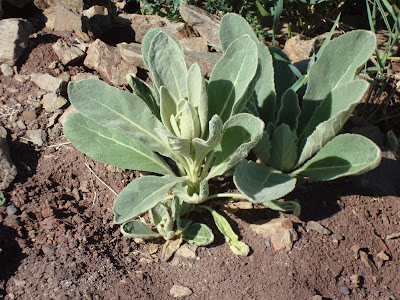 From the book Weeds of the West…”this weed was introduced from Europe, but it is a native of Asia and is common throughout the temperate parts of North America. It is a common sight along river bottoms, in pastures, meadows, fence rows and waste areas, especially on gravelly soils. Because of the large number of seeds produced by each plant, it is difficult to control. Livestock will not eat the plant because of its woolliness. Flowering and seed production occur from June to August.” 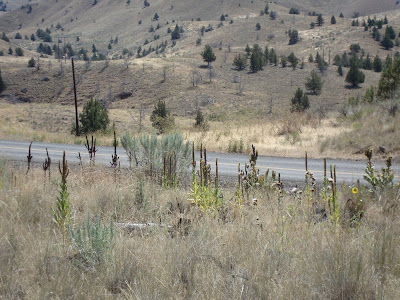 Weeds or not, I now see them all as beautiful. I even love the dried stalks they leave behind when the plant dies. 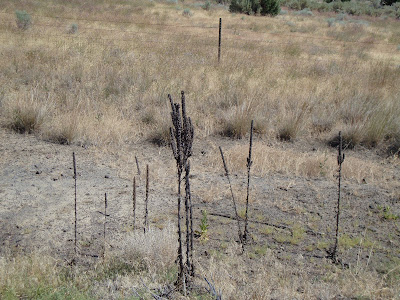 My wilted, and now officially dead, plant still has a beauty to it. How many plants do you know that die so beautifully? 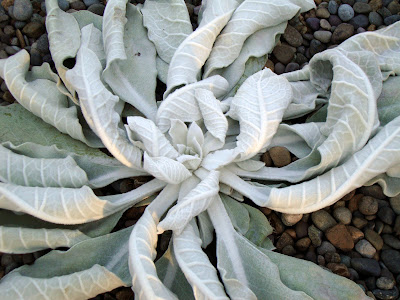 Next summer I should be enjoying squiggly blooms from these two…I can’t wait! 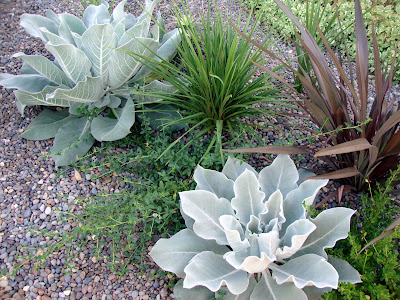 And I’ve got six new seedlings planted ready to go crazy next year, or the year after. So I’m curious…are there any plants you once hated that now you can’t live without? Can you remember the moment you changed your mind?