Recognizing a stranger / I’ve been here, but I’ve not…

Mid December we took off for points south. We began the trip celebrating a milestone anniversary and then finished it up by spending Christmas with my husband’s side of the family, just north of Los Angles. 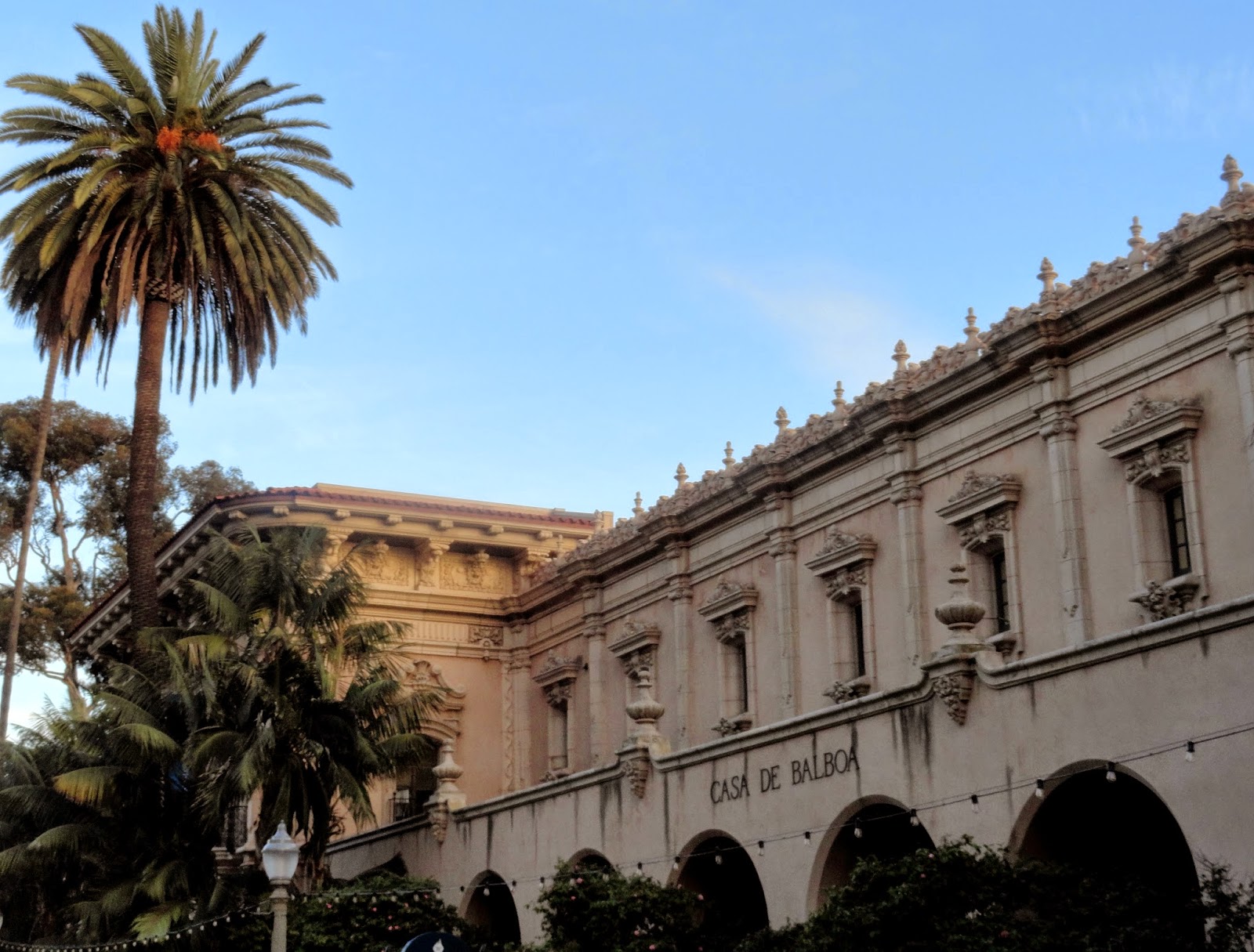 Our first stop was San Diego, California, where we celebrated our 10th wedding anniversary - while rejoicing in the sun and warmth. We tried to keep the itinerary loose and non-committed. Our only must-do involved time spent together at Balboa Park. What more could we ask for? Gardens, museums and a zoo, all in one place. 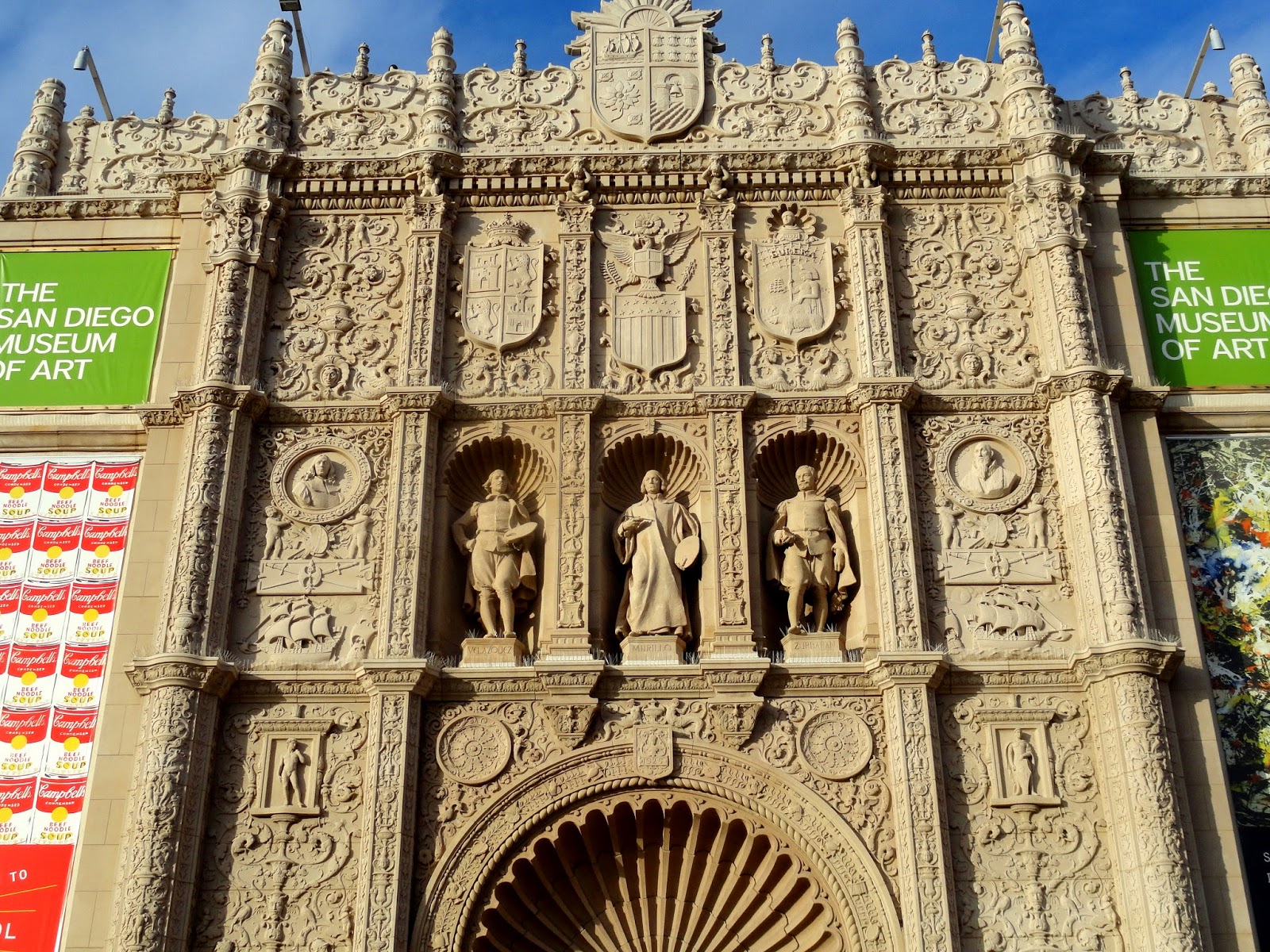 After picking up a map of the park we wandered through the palm canyon in route to the old cactus garden (yes, there will be posts about both). It was in the old cactus garden where my online life (in this example Pinterest) and my reality merged in a way that had me questioning if I’d been here before. Surely I had, why was this all so familiar? I knew that container, the plants, the wall. 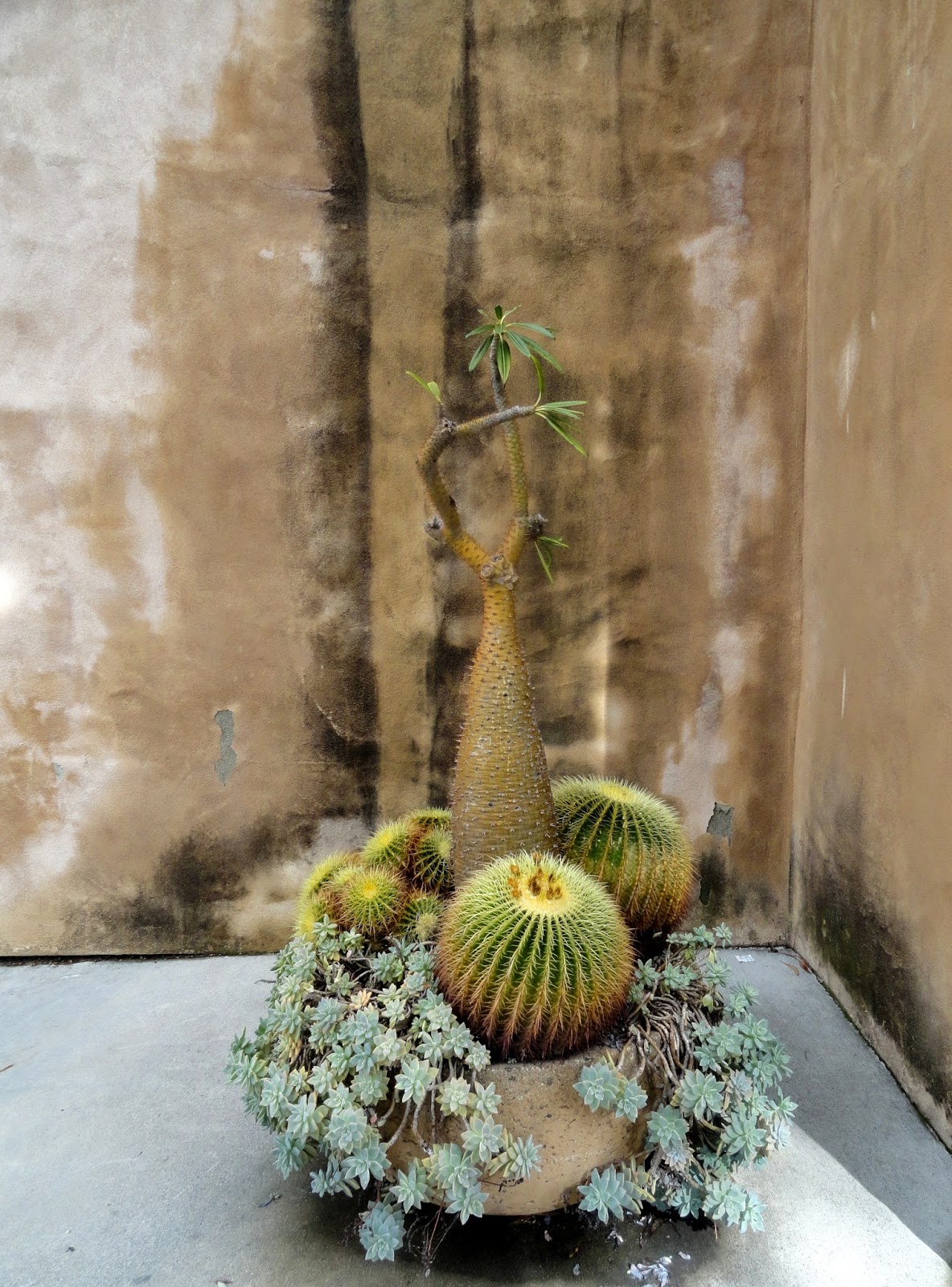 It was an odd sensation, that feeling of recognition where there shouldn’t be any. Below is the image I knew, having “pinned” it on my Pinterest containers board back in the early days…

Part of me wishes I’d thought to grab my iPhone and look up the pin, so I could have framed a shot to better match what I was seeing and what I had pinned. As it was I was trying to avoid the doors to the left of the first pot, I’d never even noticed them in the Pin. 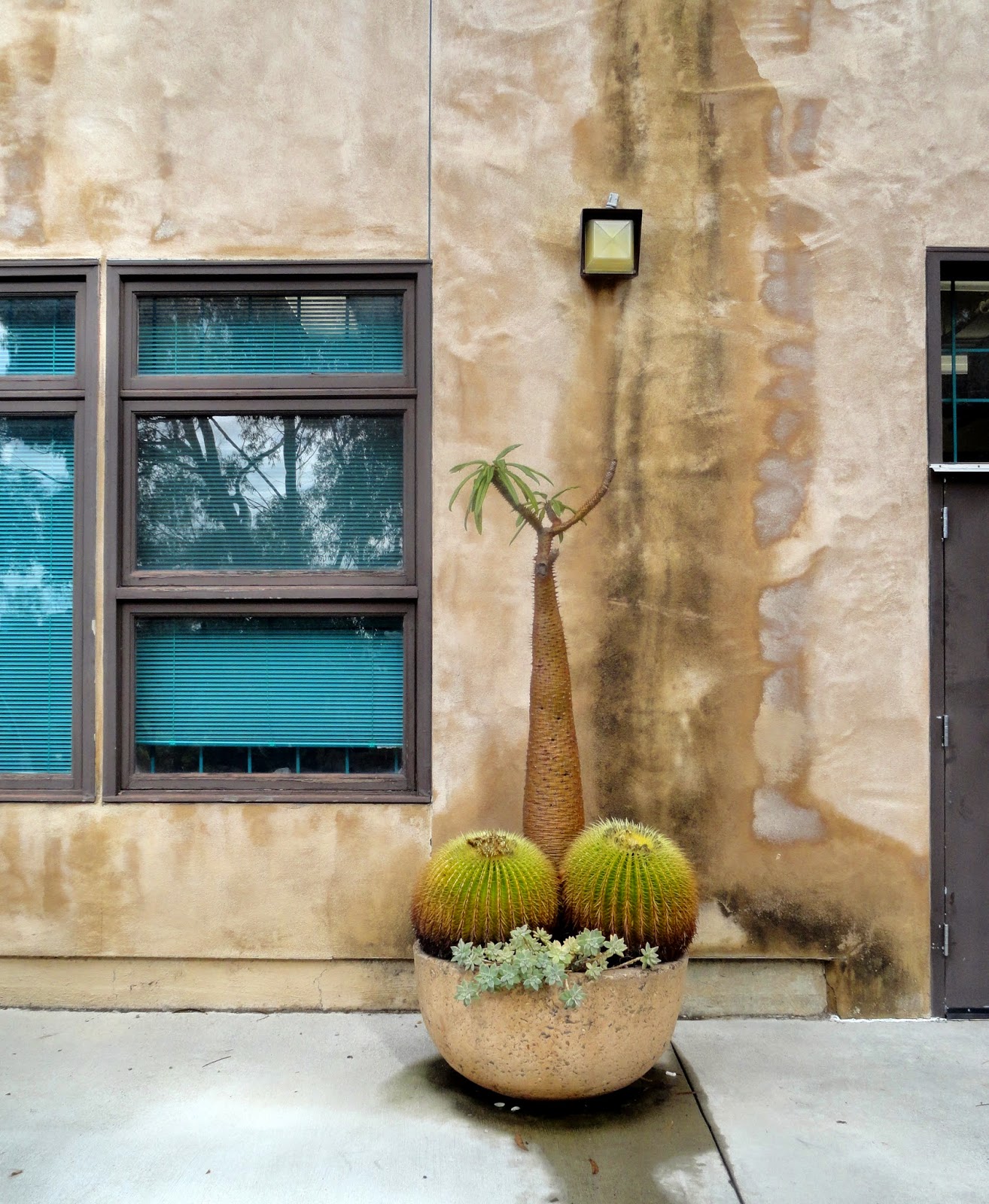 Part of me enjoys just seeing the “now” that I saw that day. 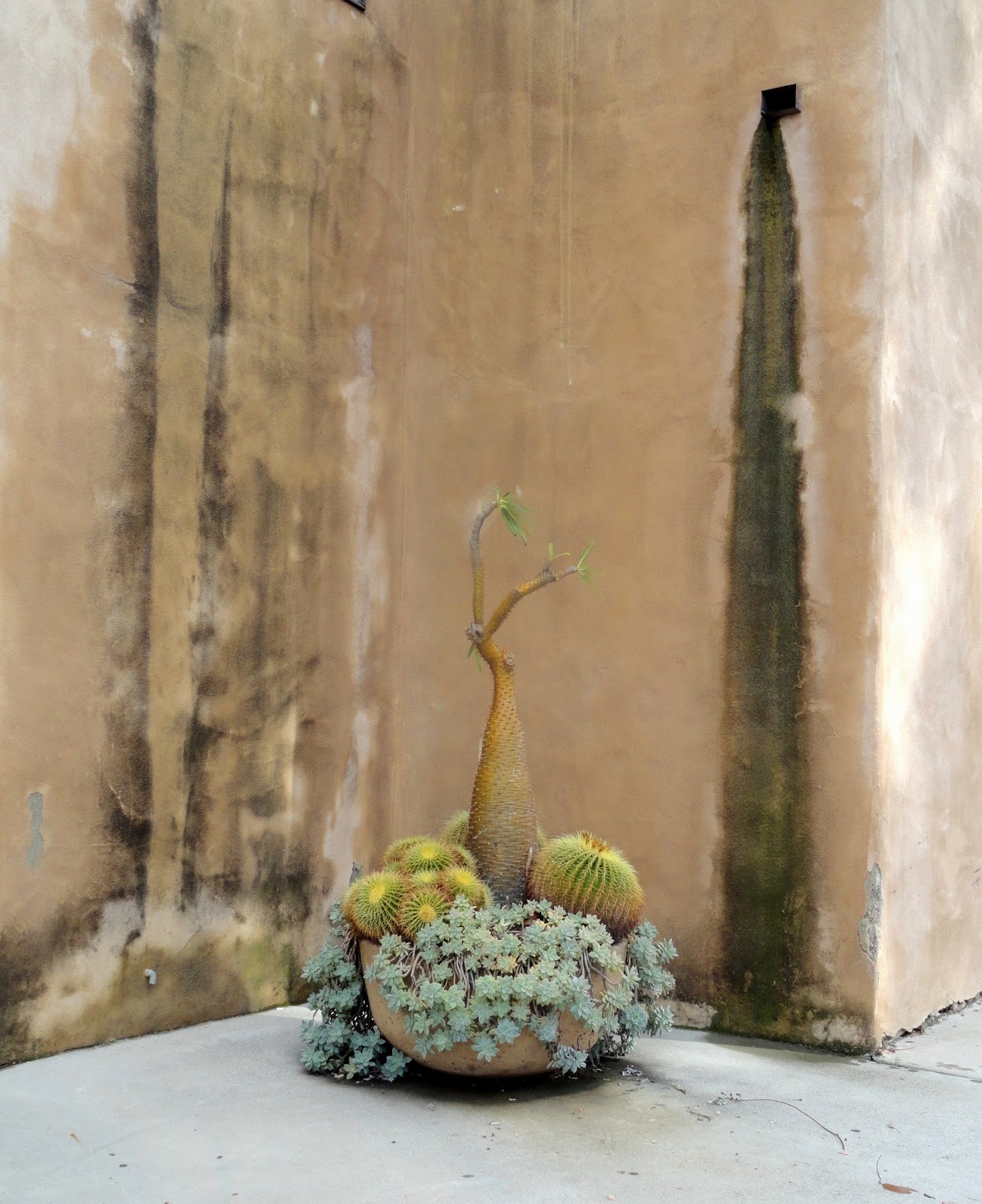 Both containers (and a third) were still there, a little worse for the wear, but still there in exactly the same spots. 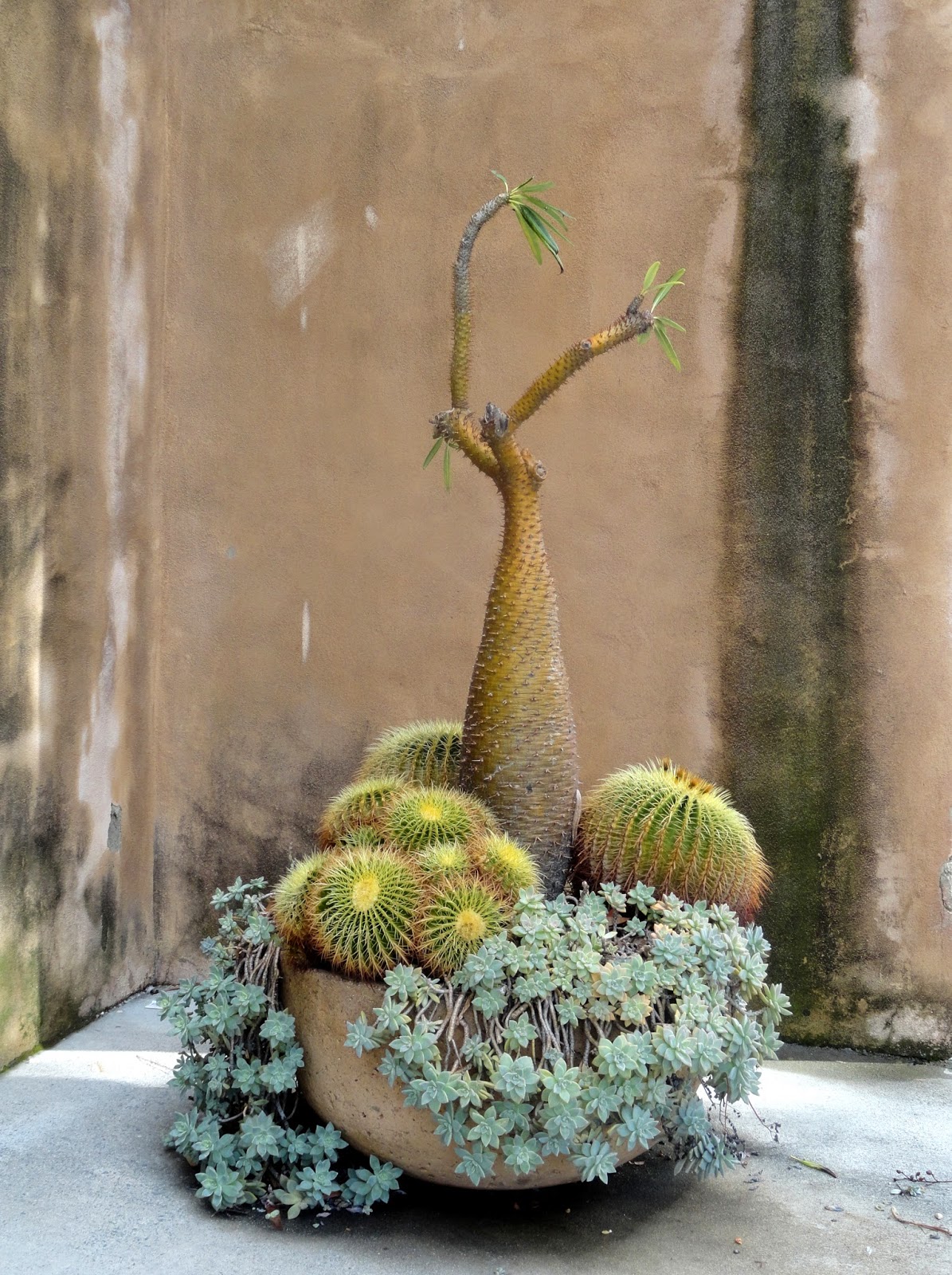 The odd feeling will live on in my memory, perhaps larger than it should, like I’d stepped into a favorite movie and was seated at the Cinema Paradiso, or had pulled up a chair to enjoy a taste of The Big Night feast.