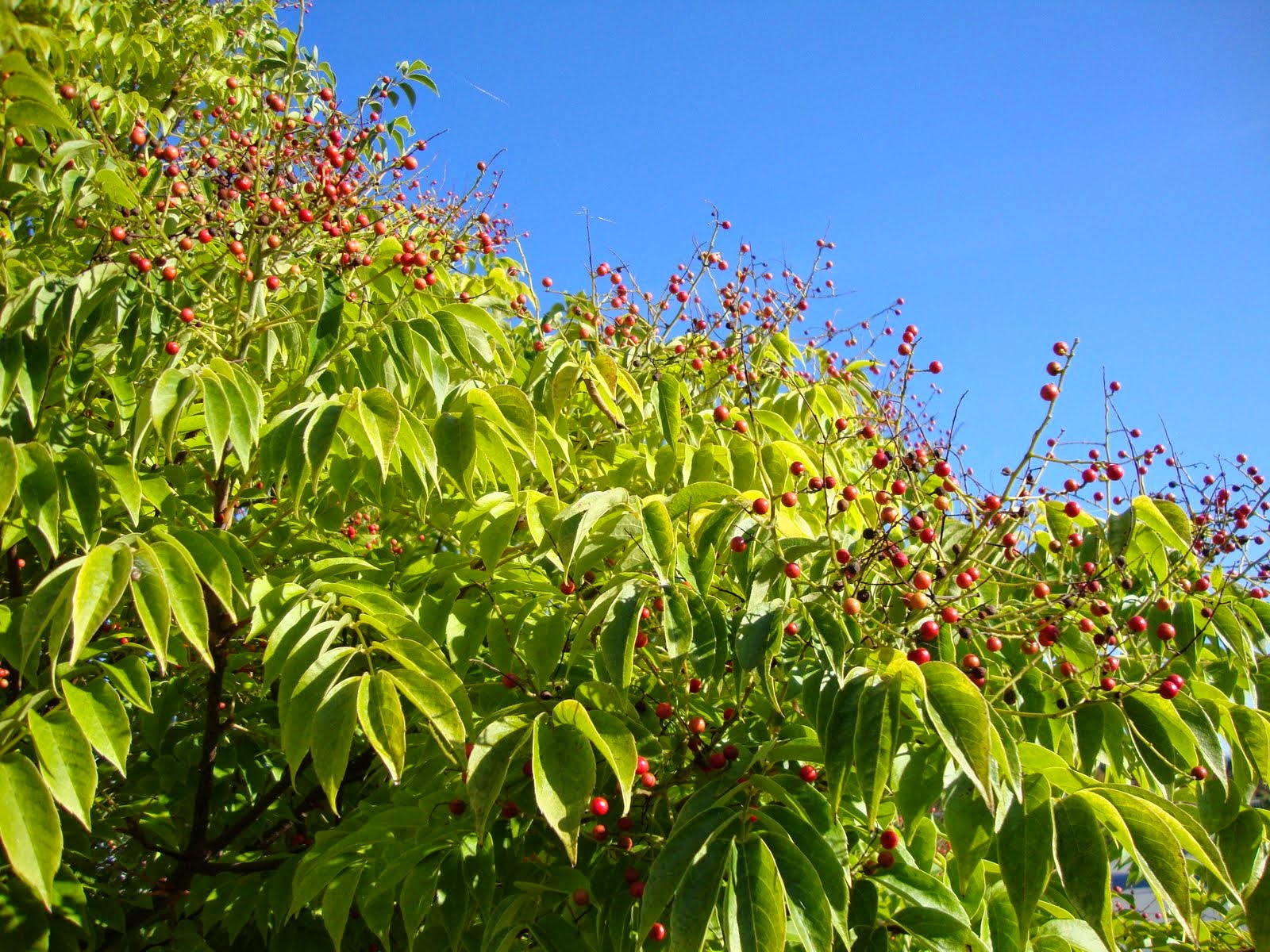 The fall of 2010 we spent a week in beautiful British Columbia, Vancouver B.C. to be exact. It's a city of tall buildings, rugged mountains and many gardens. We'd previously spent a Thanksgiving weekend there and were amazed to see people wandering around outdoors in shirtsleeves, not bundled up in the November cold. Someone explained to us that Vancouver was Canada's California. Where you go to enjoy the warmth. 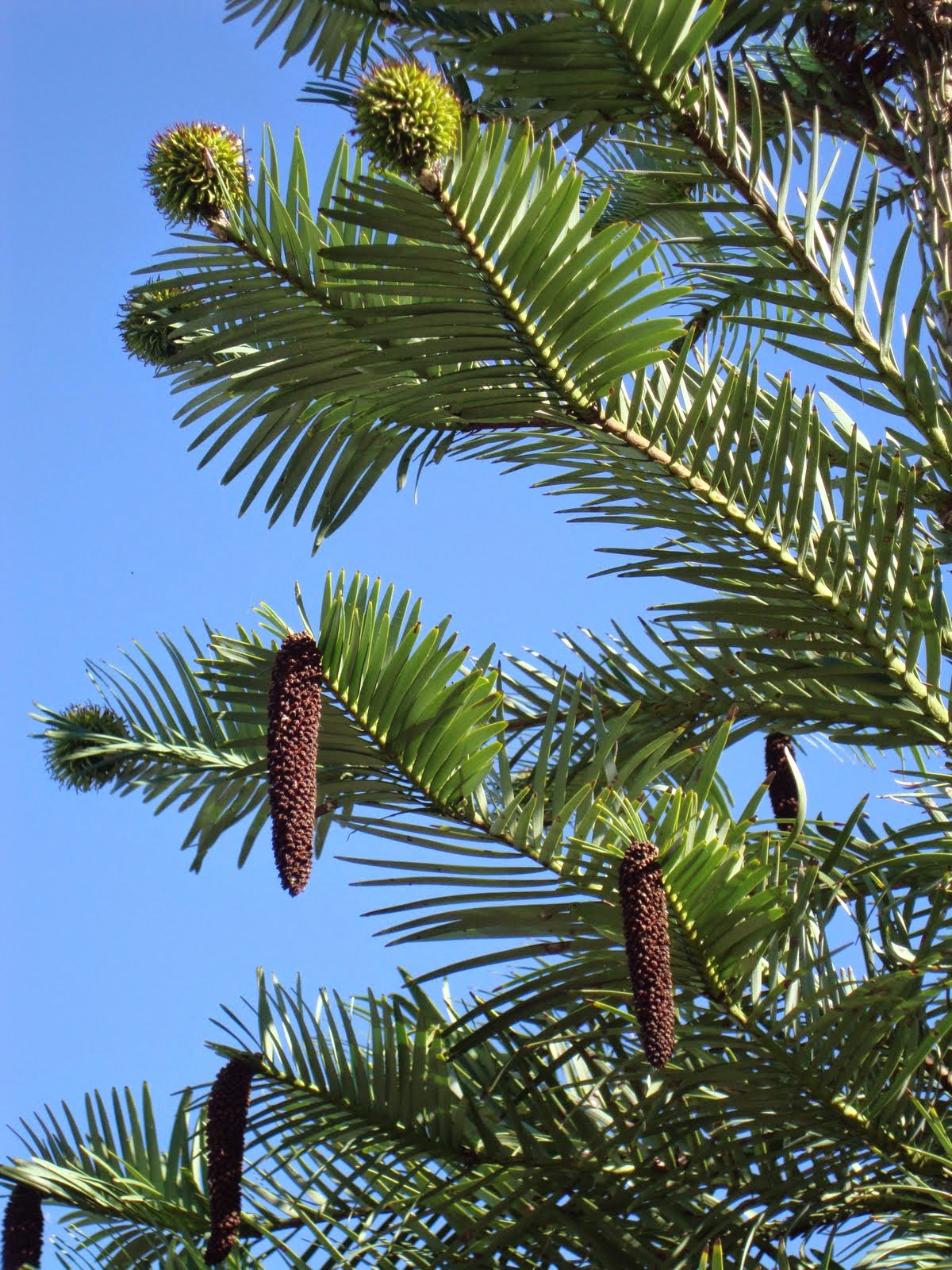 During that September visit I was thrilled to see the University of British Columbia Botanical Garden and Centre for Plant Research, as I tend to do I took a lot of photos and had to split my post in two. Here's Part 1, and Part 2. 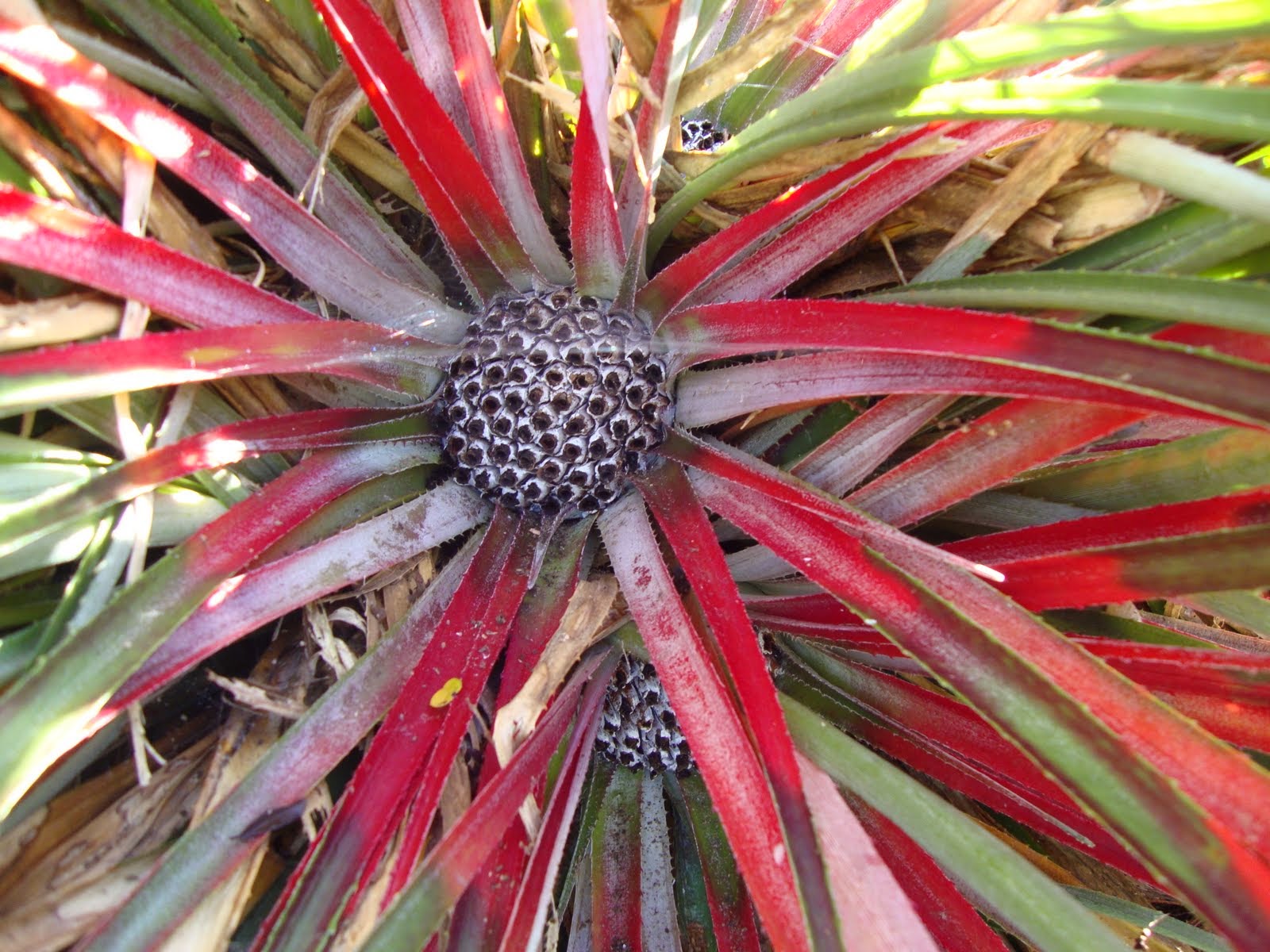 Reading back through old posts in preparation for this week's "repeat" series I was struck by how much I've learned over the last few years, at times blushing a bit at all that I didn't know then (so just imagine how much I don't know now!). I've also found it interesting that I was drawn to the same plants again and again. This was probably the first time I'd seen Celmisia spectabilis, and even though it wasn't looking great I still had to take a photo. I then fell for a couple of celmisia all over again when I visited Mark & Gaz in London and then later at the Kew Gardens. At least my tastes are relatively consistent! 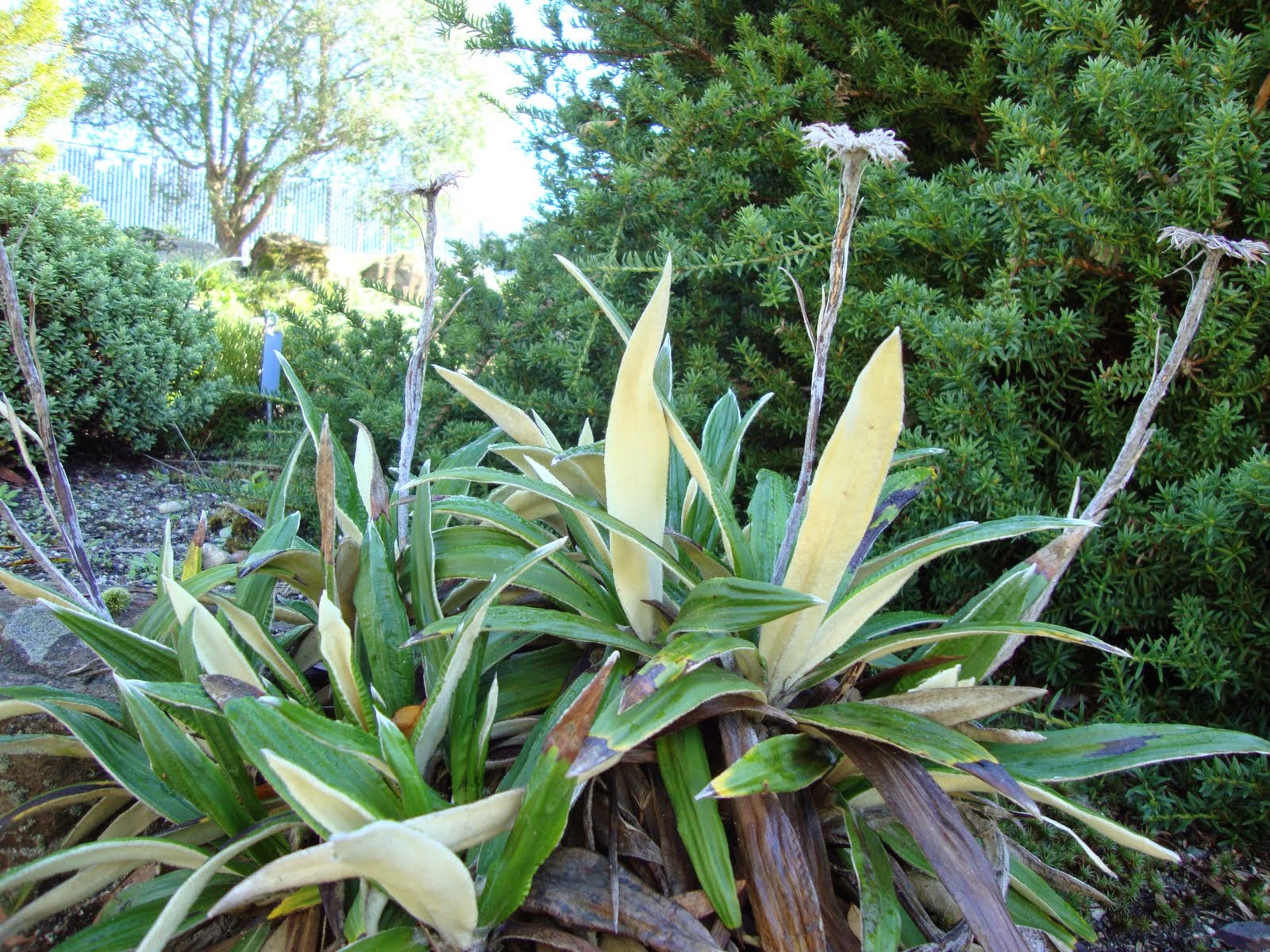 This image still makes me smile. The hillside so colorful and that odd metal sculpture just seems so out of place... 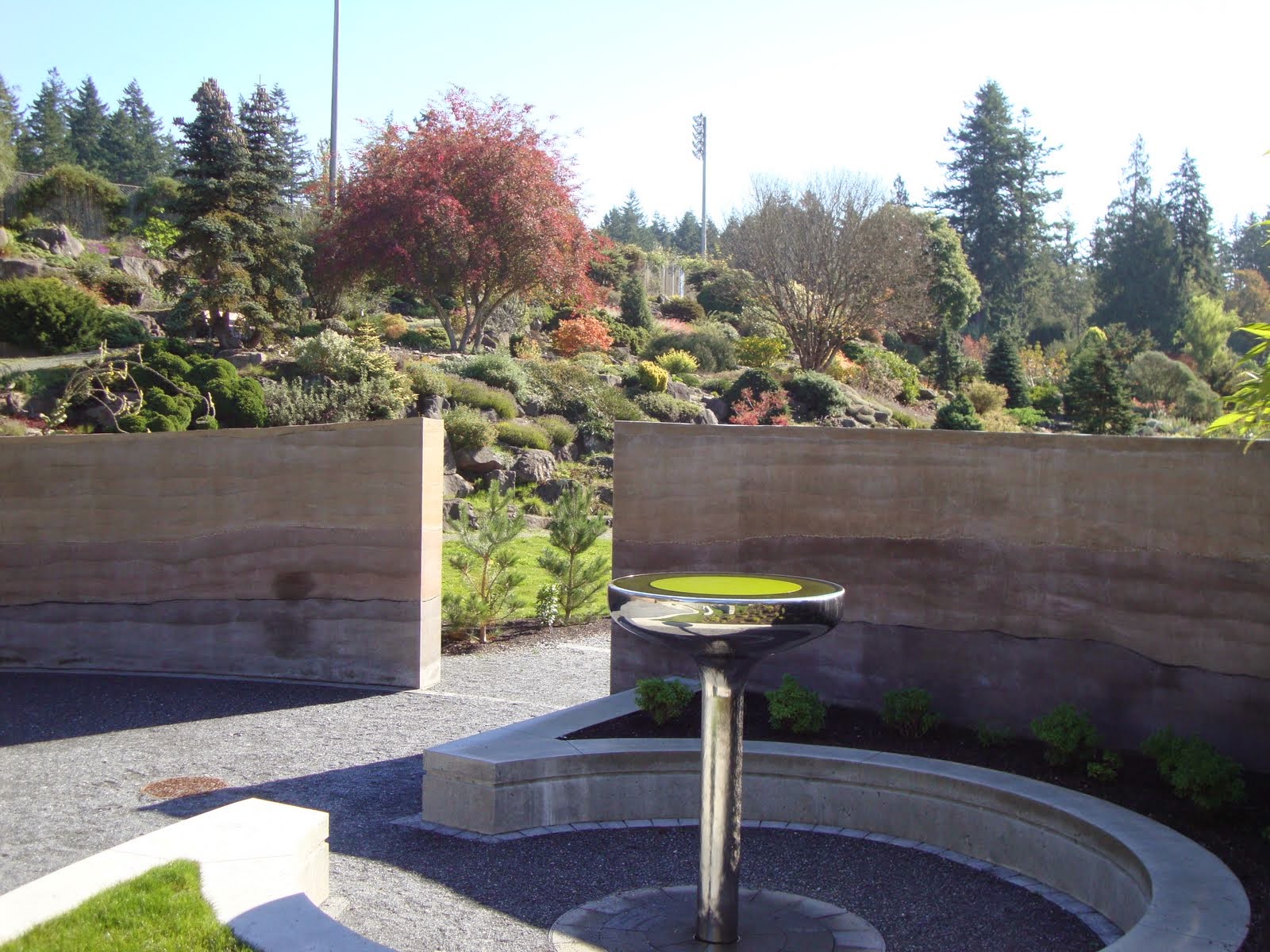 This post is part of a week long series looking back at earlier garden visits and my posts on them. All material © 2009-2015 by Loree Bohl for danger garden. Unauthorized reproduction prohibited and just plain rude.