I recently discovered a pup about 9“ away from one of my New Mexico Agaves (I believe they are Agave americana) in the front garden…it was a bit absurd how excited I was. 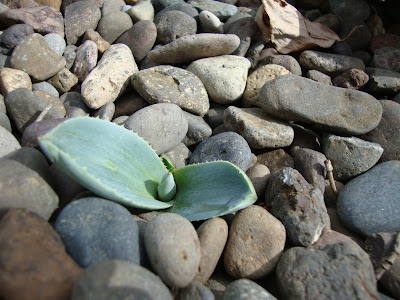 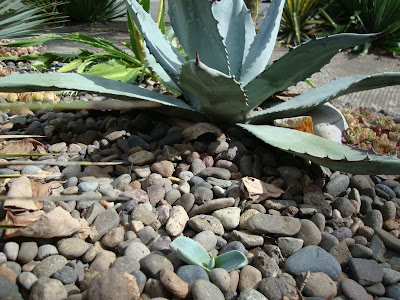 I mean it’s not like pups are anything new. My container grown Agaves pup all the time…no big deal! 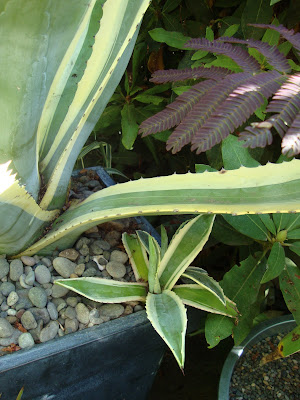 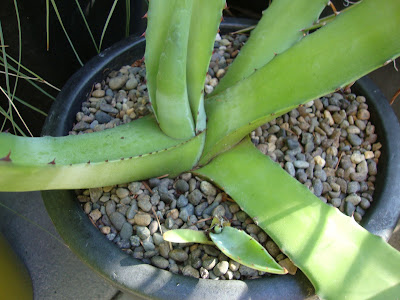 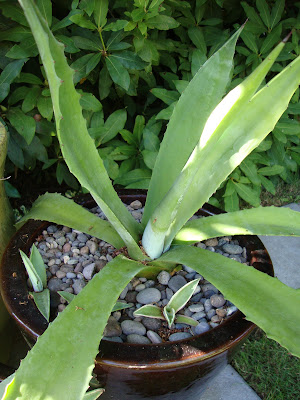 I guess it was the fact that this one is in the ground that got me so excited. It’s almost like I could hope to see this in my front garden someday,(photo taken in Fillmore, CA)… 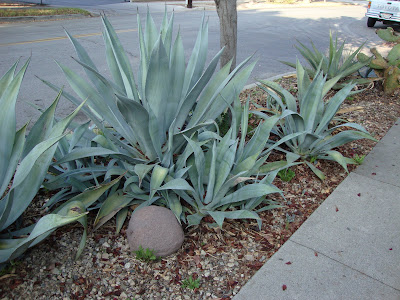 Okay, not likely but one can dream! 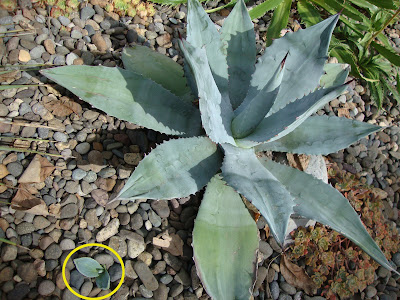 Then just a day or two later I spotted this… 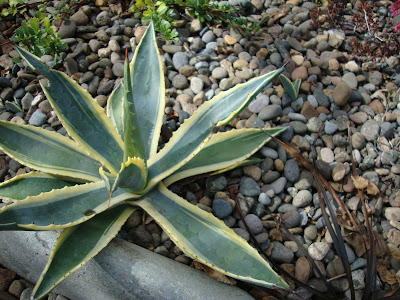 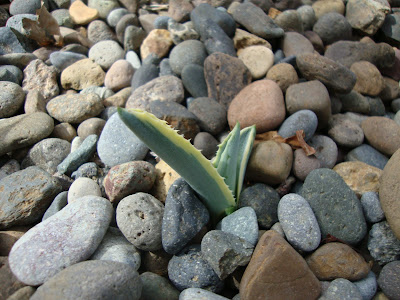 When I went out to photograph it I spotted another! 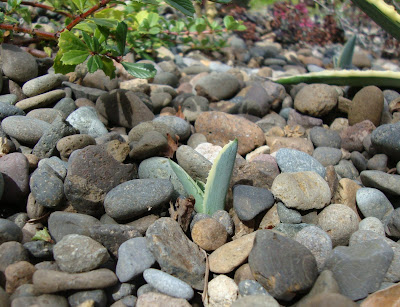 This had me fantasizing again, maybe something kind of like this might start in my front garden! 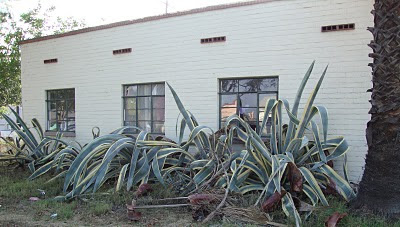 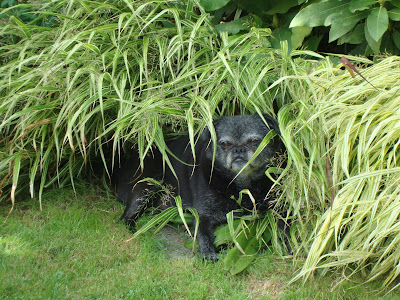 It's also the cutest. 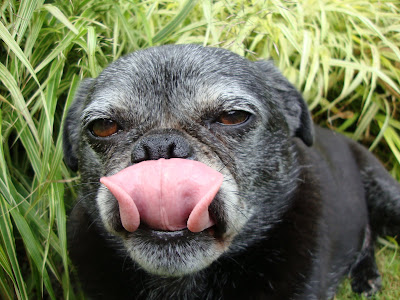