Yep, it's the last Friday of the month, which means favorites! Five of them, and no...I didn't plan it like that, alliteration be damned, it just happened that way.

First up is Phormium 'Yelow Wave' at least that's what I think it is. I've had it for years now and thinking it would be a short term garden resident I didn't bother to track exactly what it called itself. Pardon me? What was that you said? Something about  PKW? 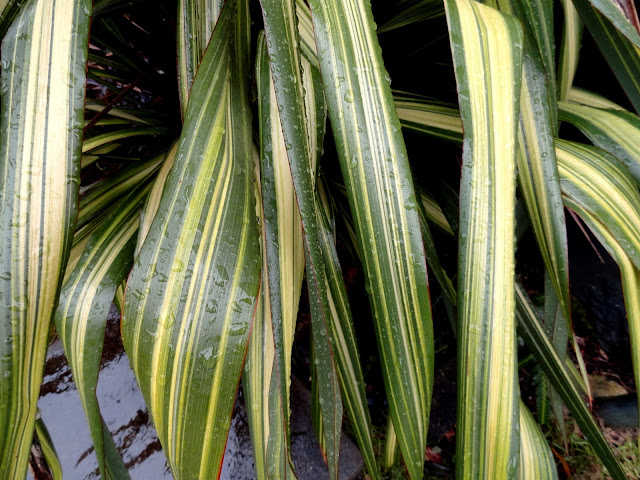 Yes. This was most definitely a PKW (Phormium Killing Winter), there are Phormium all around town that are melting. However just like in the winter of 2013/14 (our last PKW) this one has survived! What's my secret? Well it's planted incredibly close to the foundation, on the west side of the house. Plus during that last PKW, I, on a whim, tossed a couple of old down pillows around its base, before wrapping up the foliage in silver insulating wrap and topping it with a burlap coffee bag. Since it worked last time I tried it again this time. Success! One of my few. 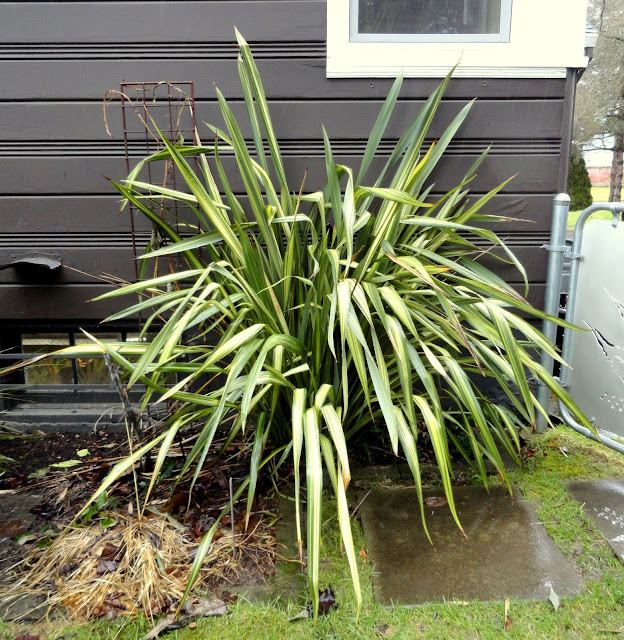 Oddly another of this month's favs is nestled at the feet of the Phormium, Arachnoides simplicior 'Variegata'... 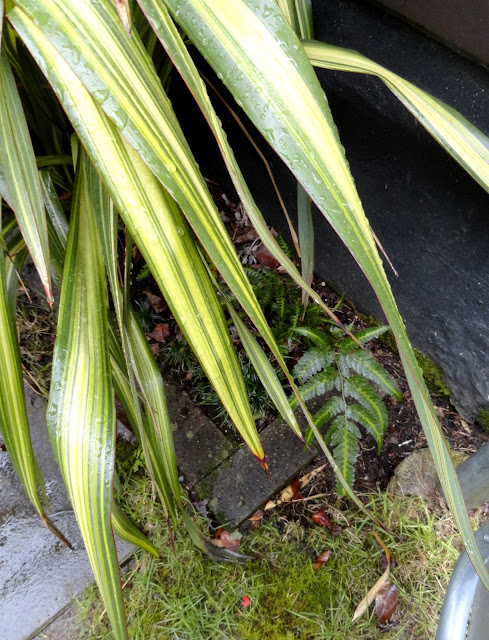 Honestly I thought I'd featured this fern as a favorite just a couple of months ago, but looking for it I came up empty. Here's the remarkable thing about this plant. I did nothing, absolutely nothing, to protect it over the winter. It was covered in ice and snow and couldn't have cared less. 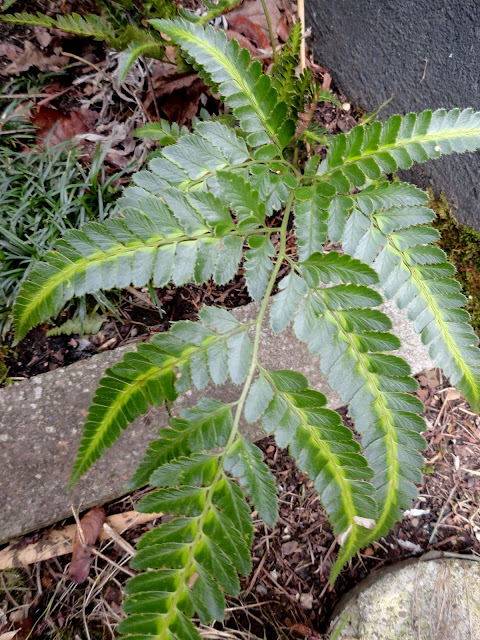 Didn't miss a beat! How amazing would this thing look in a normal winter? I can't begin to dream. 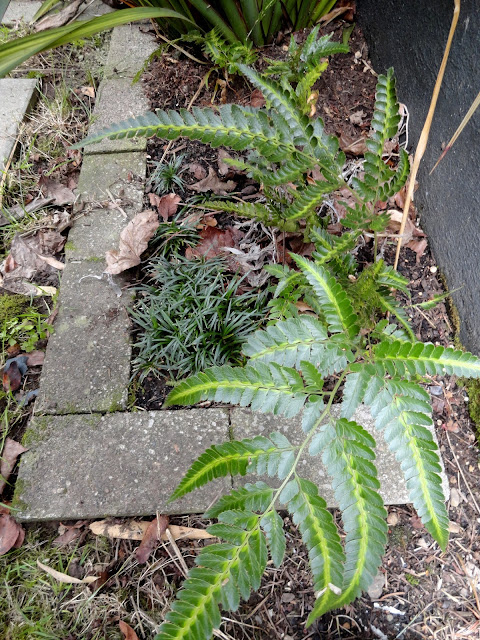 Naturally I did what any sane gardener would do, I recently purchased two more. Yep. And I talked a couple other people at the nursery that day into doing the same. They'll thank me later. 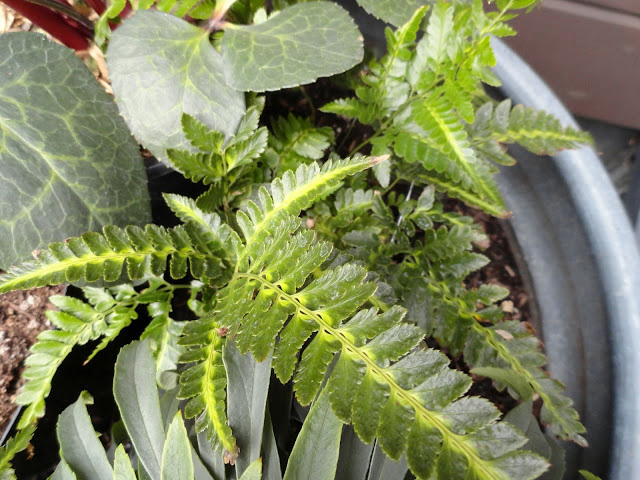 Now, because it's still winter and I'm really trying to avoid the garden, and all of it's deathly ugliness, let's look at the potted plants hunkered down in the basement. This Gasteria glomerata — a gift from Mr. Hogan — is amazing me with all the growth it's put on over the winter. 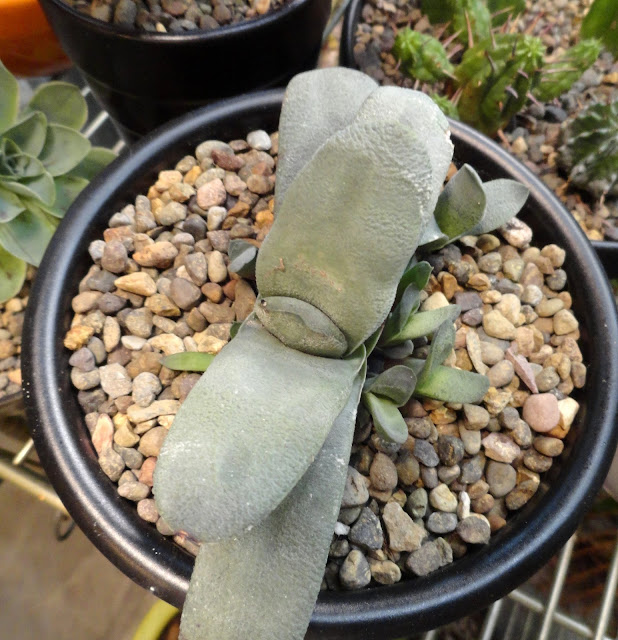 He gifted it to me last July when it was in fabulous orange bloom. I wish I could find a photo, I know I took a couple. Click here and you can see photos others have taken. What I'm really loving about this guy is it's multiplication. What was just a couple of babies has become many... 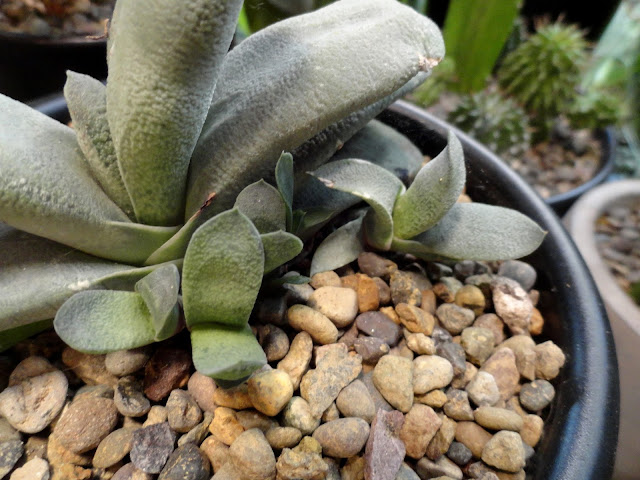 And more! It will be a Gasteria mound soon, I can't wait! 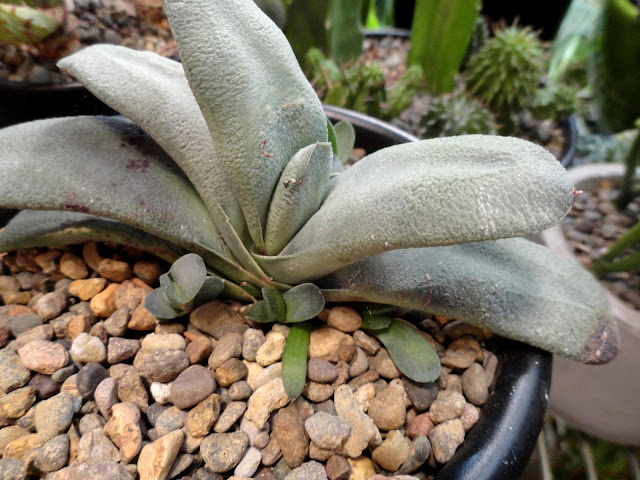 Next up, Passiflora 'Purple Tiger' This photo, one of those last minute snaps of heaven, was taken on December 6th, before winter happened. Honestly I was a little perturbed that those buds hadn't managed to open. What's the point of a Passiflora with no flora? 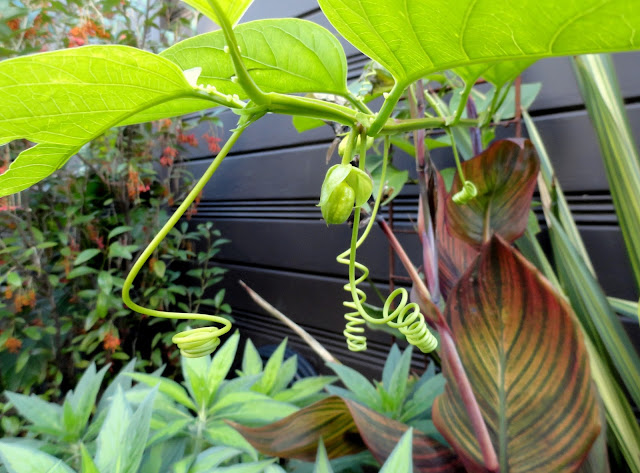 Because I do love the foliage I took a handful of cuttings, before the freeze, and stuck them in water. 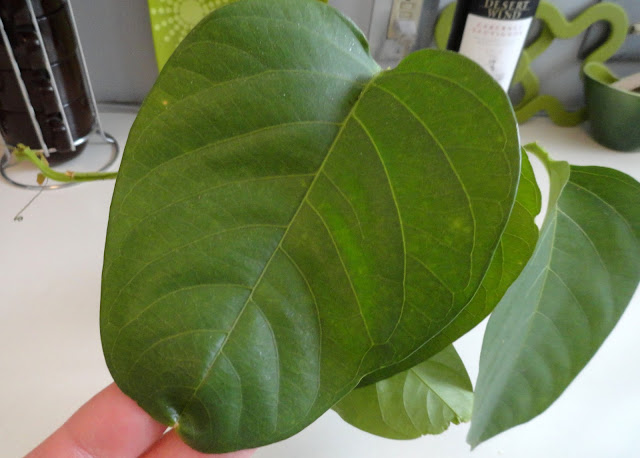 Whadda ya know? Looks like there will be another chance to see those amazing flowers. 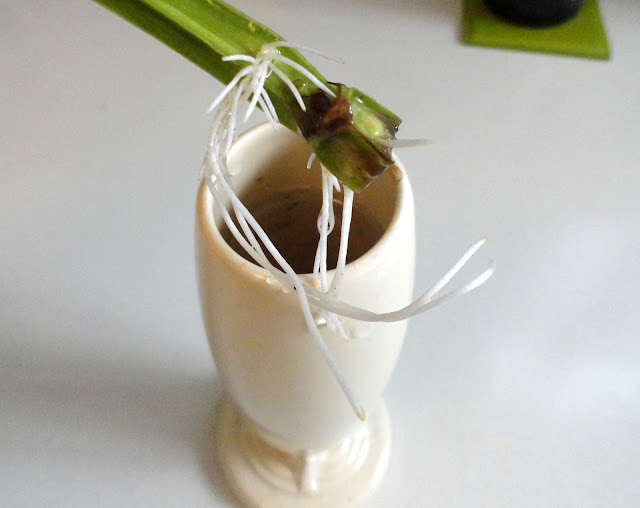 Finally, many of you have, no doubt, followed along with my past digging to overwinter Passiflora 'Sunburst'. I seriously had no intention of doing it again this winter. Yet when the time came I was out there with a trowel and dug up the base of the plant and stuffed it in a pot. Not much care taken. All the leaves withered and fell and I thought our relationship was over. But now there is this... 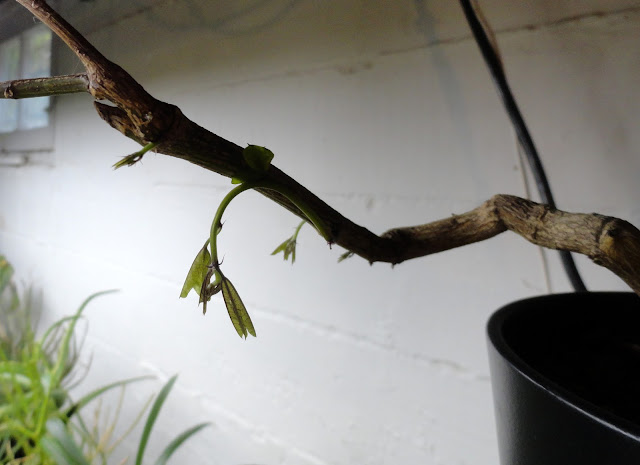 And maybe that means there will be more of these... 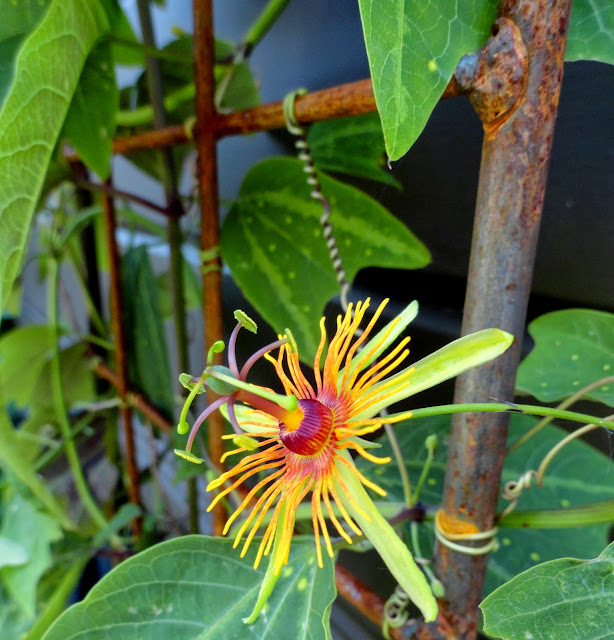 Ain't gardening fun? What plants are you feeling good about as February draws to a close?