After visiting The San Diego Botanic Garden I made a quick stop just down the street, at Sunshine Gardens. 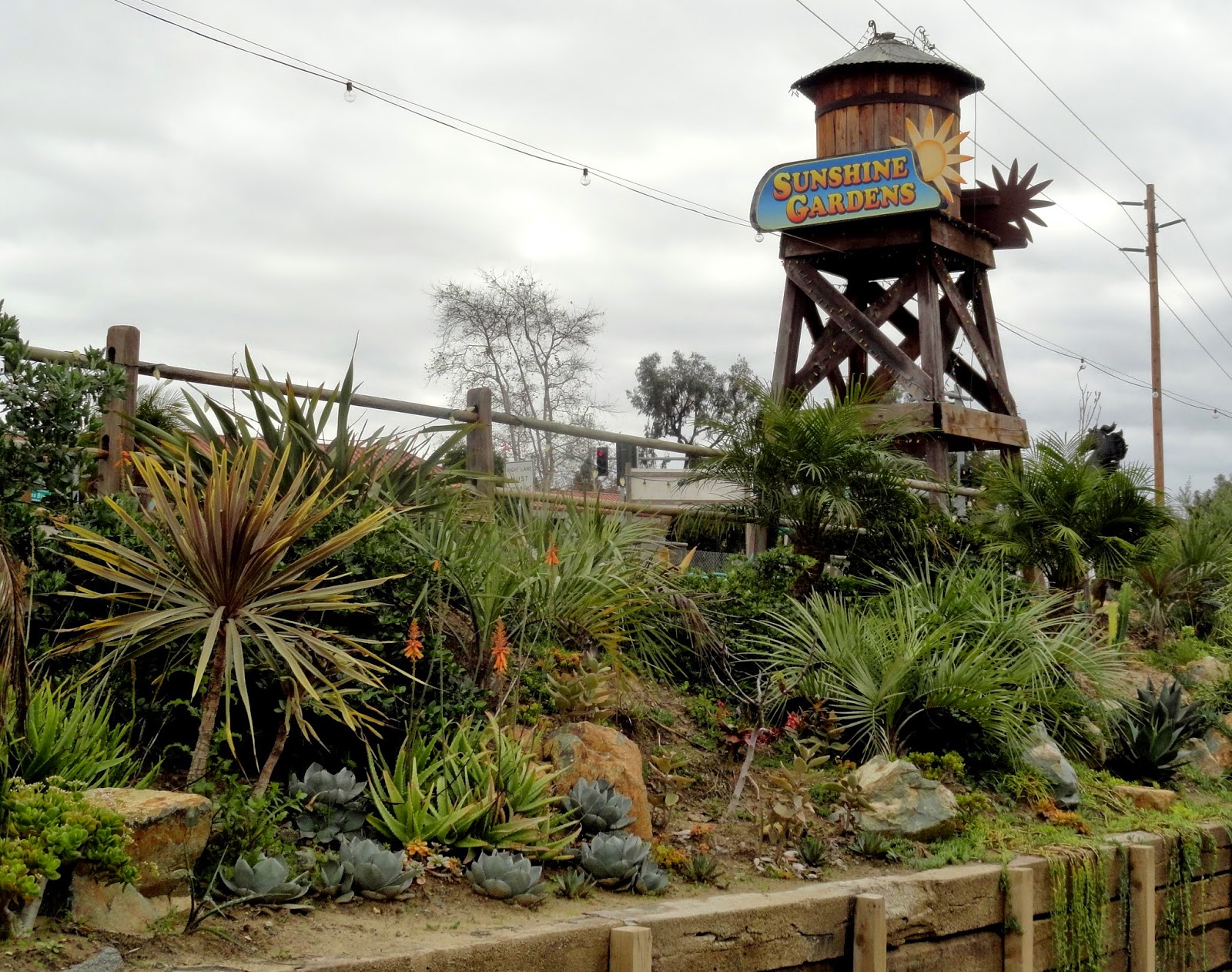 I would like to see this nursery at the height of the season, I bet it's amazing. My visit fell towards the end of December and even though there were empty areas there was still plenty to see. 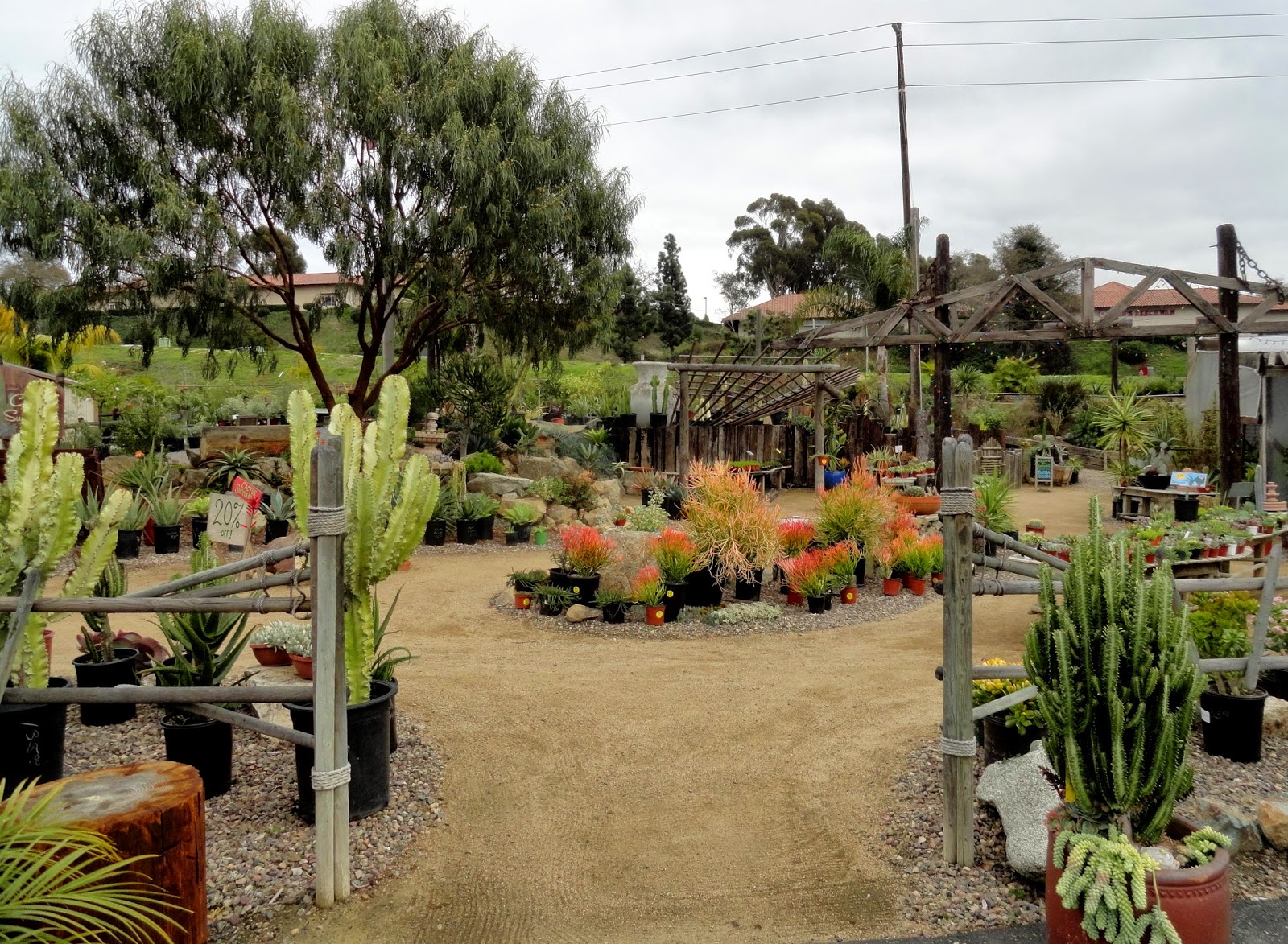 I noticed signs around the nursery that referred to something called "Bubba Crush"...what was this Bubba Crush I wondered? 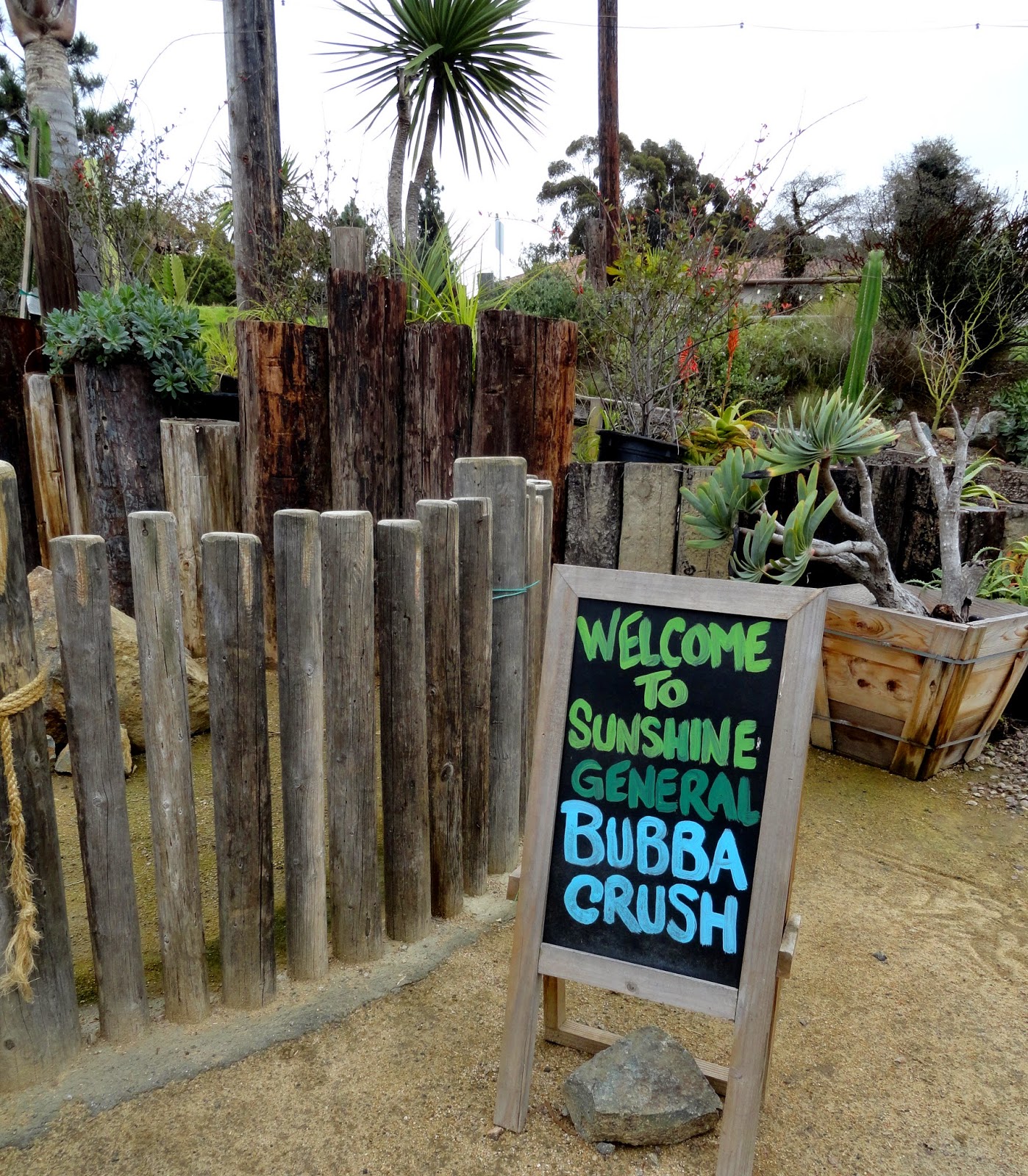 Ah! That's Bubba, hanging out in his bunker. 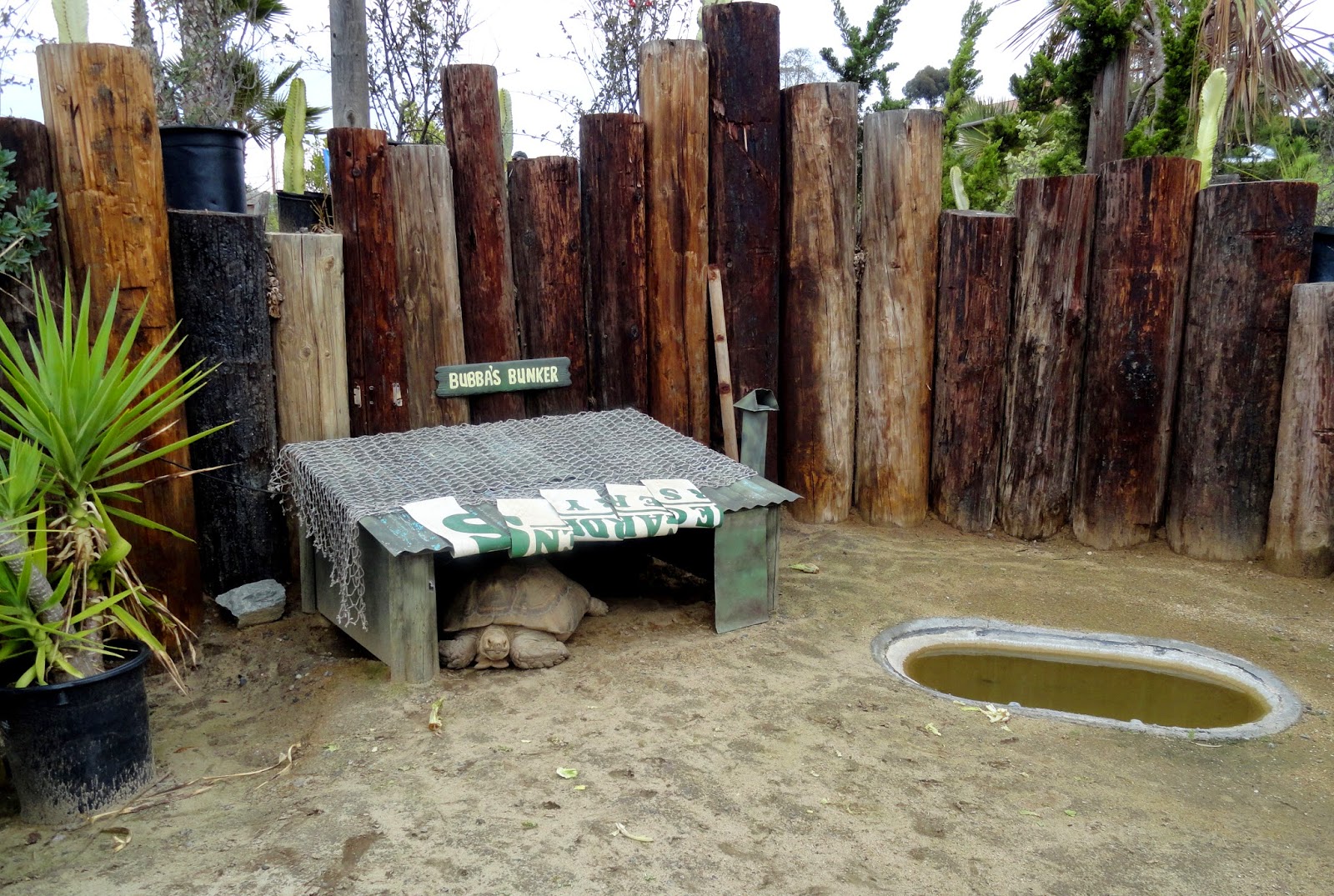 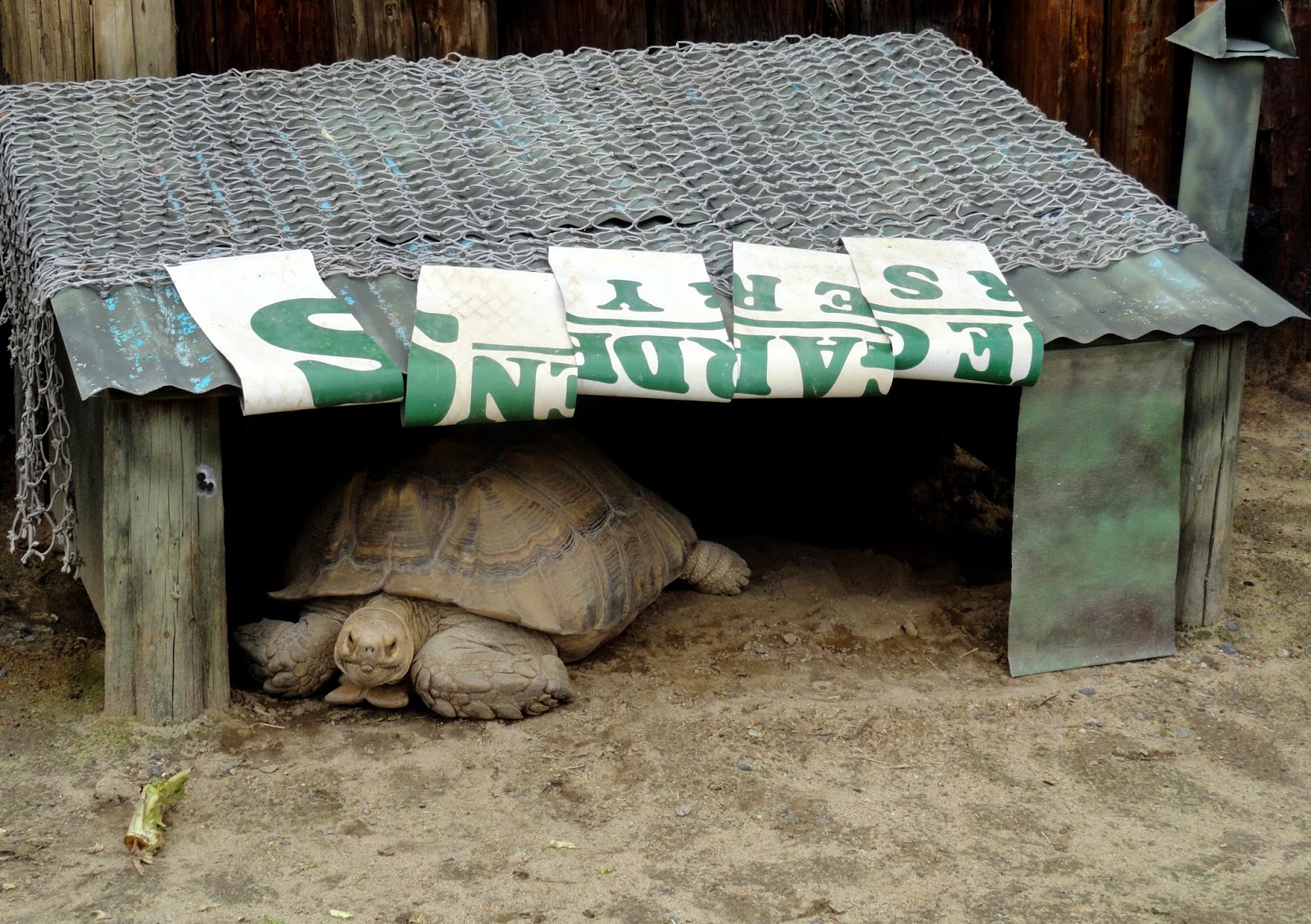 He's even (sort of) smiling for his close-up. 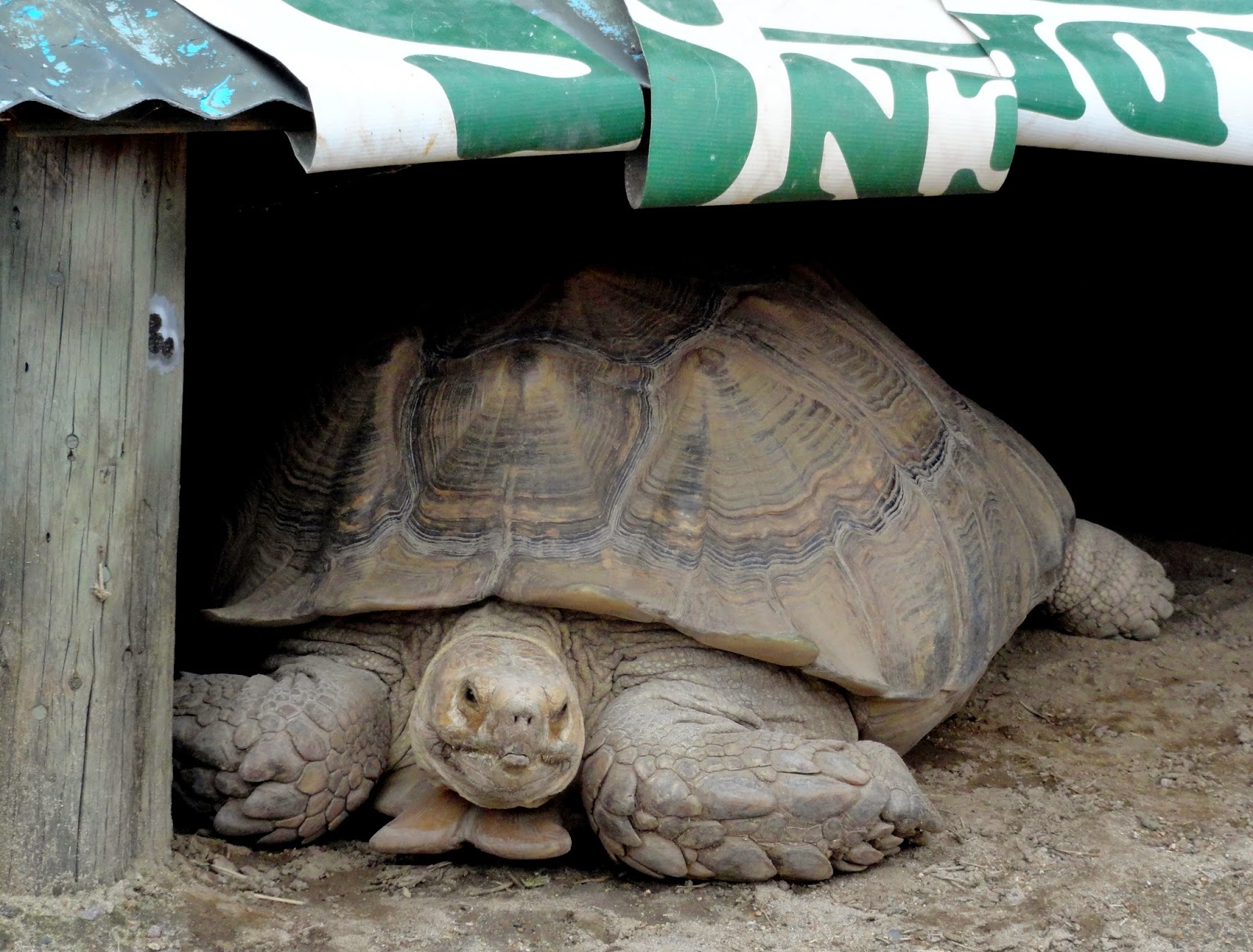 Cats and dogs are common nursery residents, I don't think I've ever seen a nursery tortoise before! 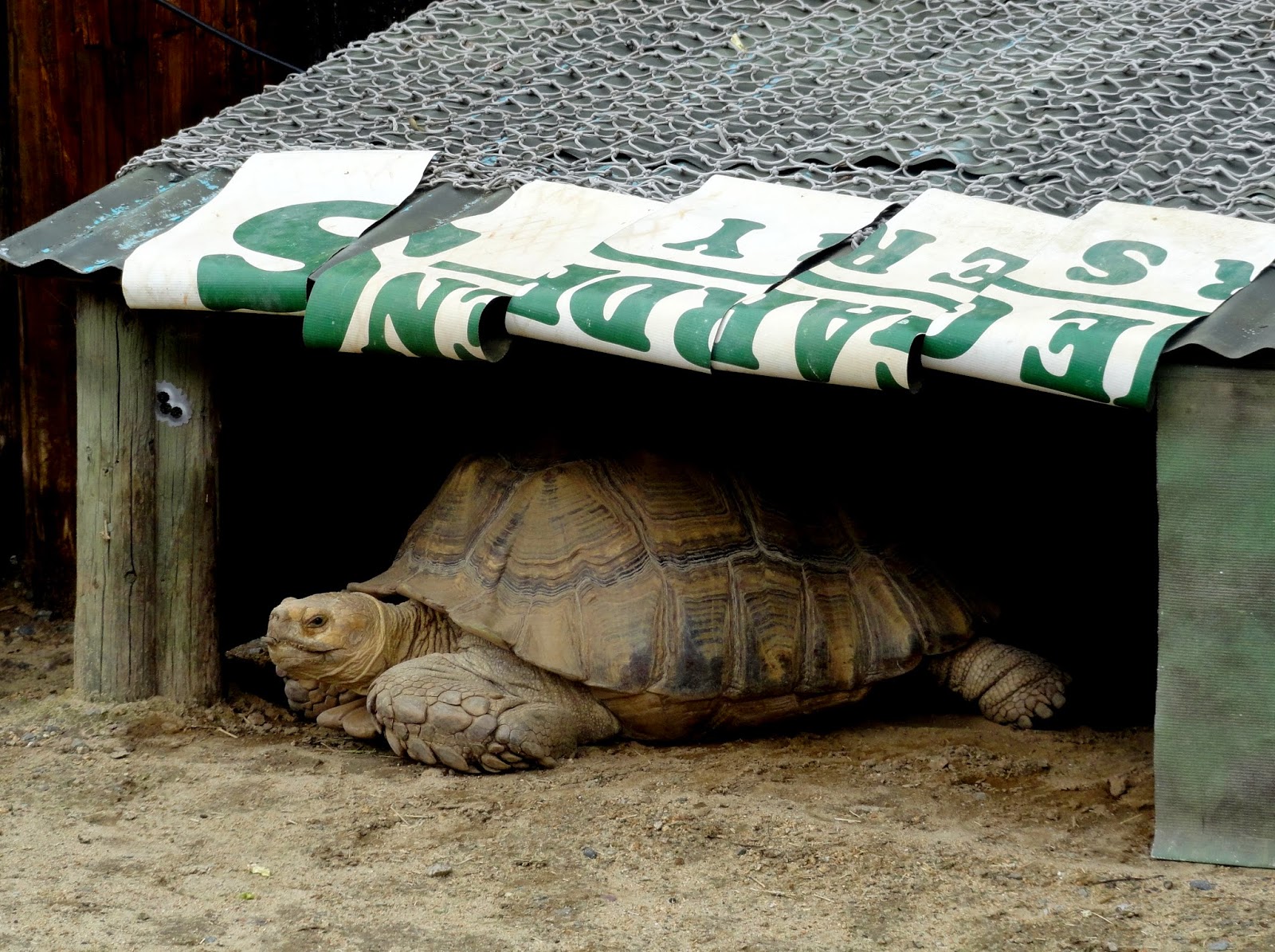