Genista aetnensis is my favorite plant in the garden, this week… 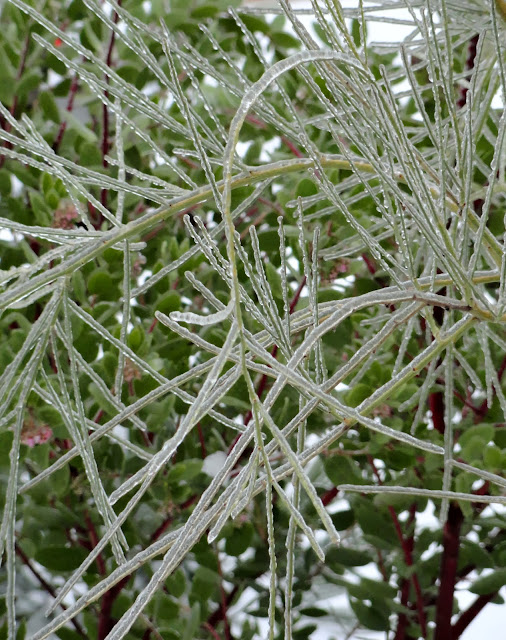 It’s hard to have a favorite plant when most of the garden is hidden under snow and what plants you can see are deformed by a load of ice. However there is one plant that looks its best when its thin branches are outlined by a little frost or ice; Genista aetnensis… 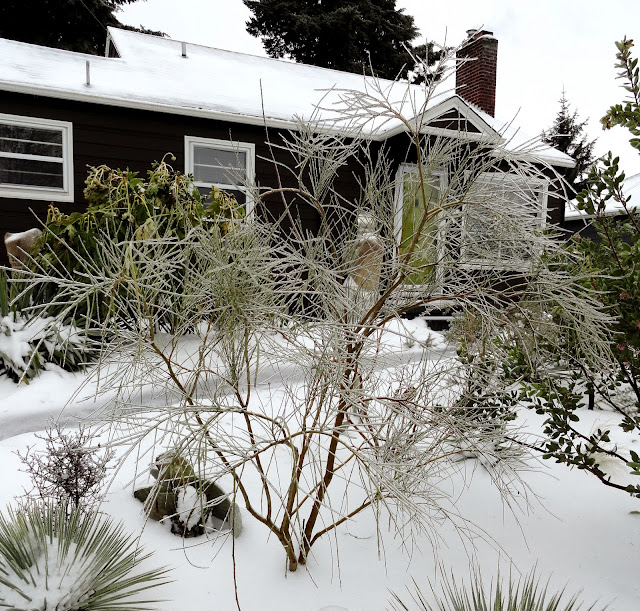 Some of you may remember I posted about this plant a couple of years ago, but I thought it deserved an official “fav” designation. It’s great for adding height to a garden without creating a lot of shade, since its tiny leaves are almost nonexistent. When the small yellow, and very fragrant, flowers appear in midsummer though it’s hard to miss! 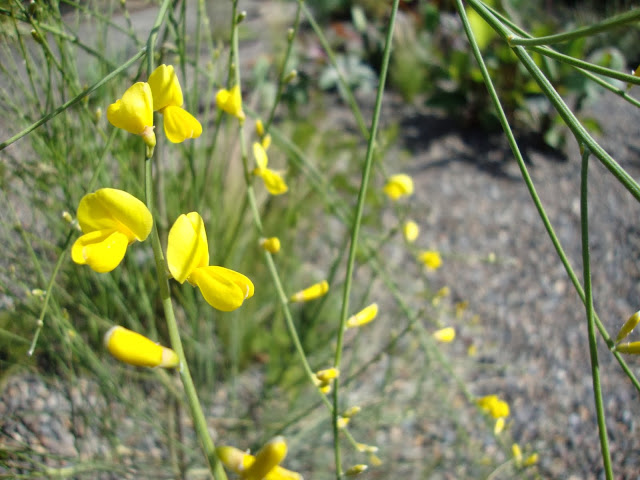 My two plants have stayed on the small side, so far. I’m not complaining, after seeing this one at Jungle Fever in Tacoma, WA, I was a little concerned. 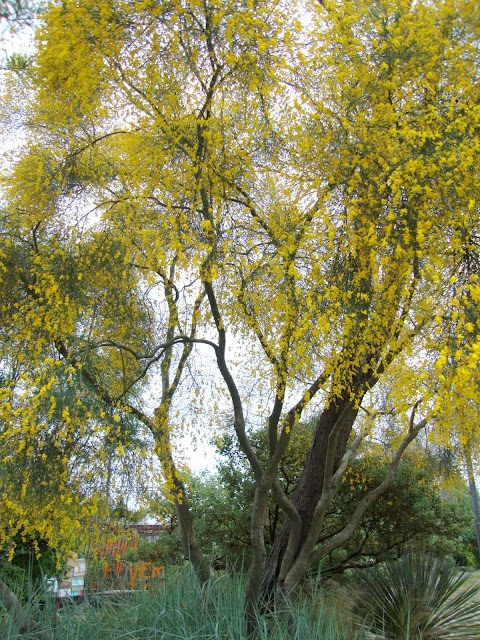 Here’s another specimen, on a much nicer day and in someone else’s garden. 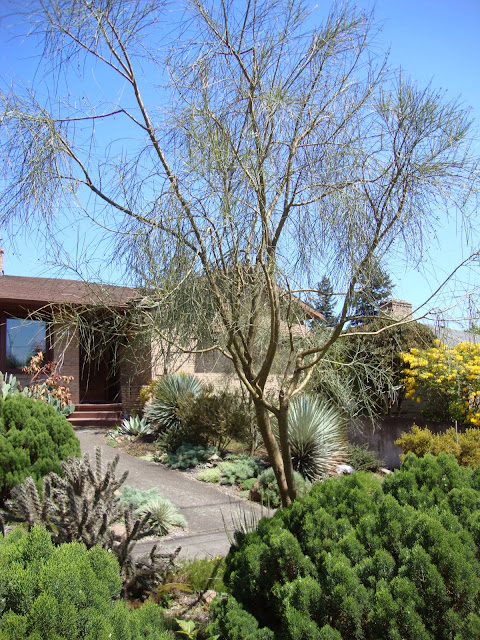 And my second G. aetnensis, which is much smaller and very unhappy about the ice. 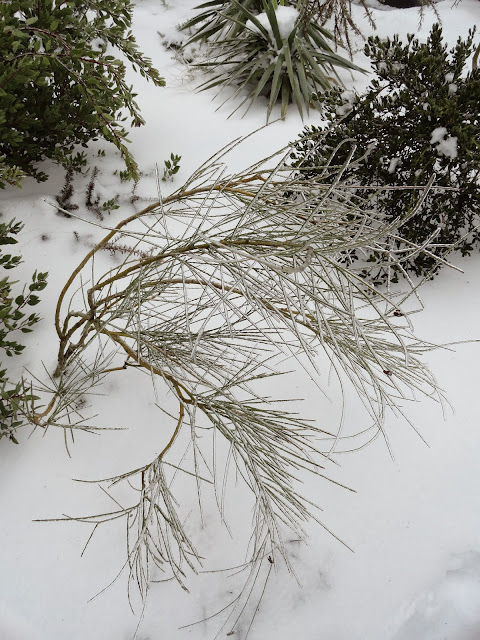 Do you have a favorite plant in your garden this week? 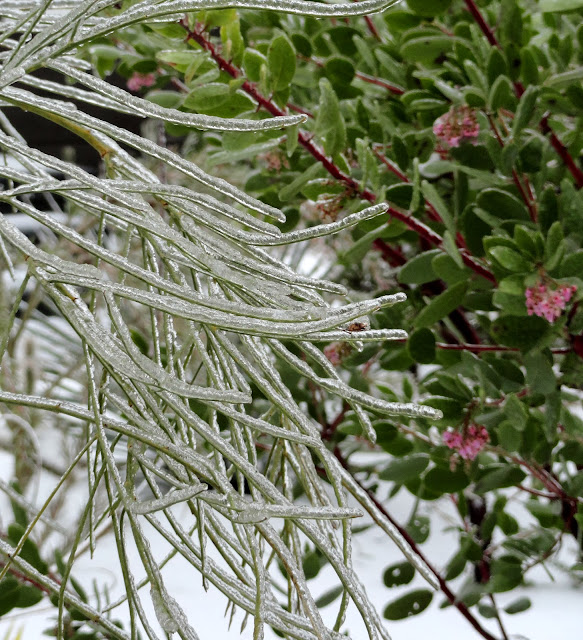