Scanning the captive agaves the other day I noticed the lower leaves of this Agave parryi var. neomexicana turning an ugly shade of blackish purple. 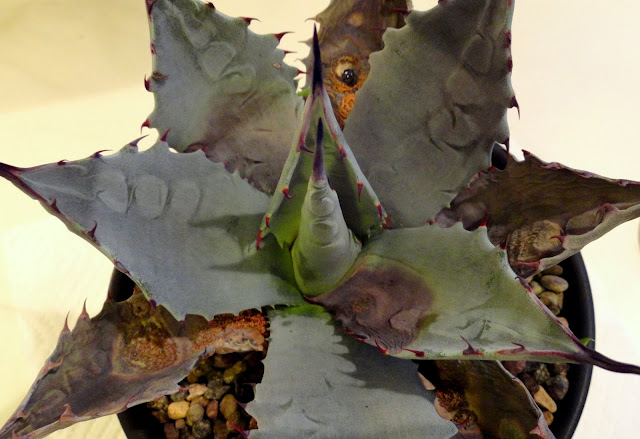 After pulling it out for closer inspection I realized the problem was pretty advanced. Damn. This one was a gift and the very image of perfection when I received it last summer. Past experience has shown if I remove all the rotting leaves and get the plant completely out of the soil and let it dry up it can usually be saved. I’d started to do just that but then began to get creeped-out by the mini crop-circles stippled on the leaves. 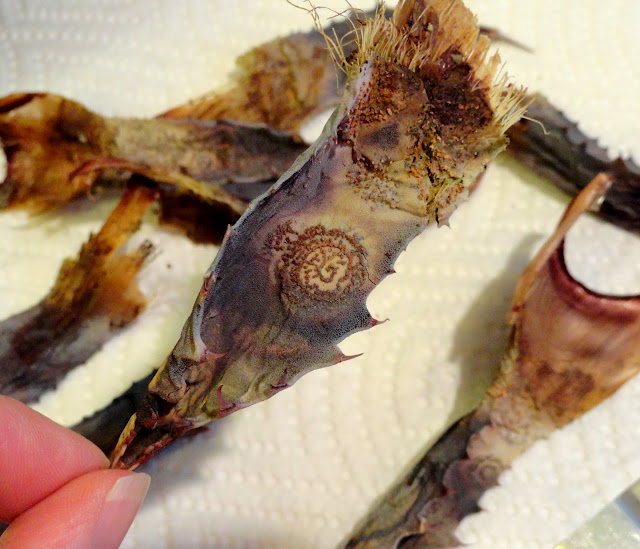 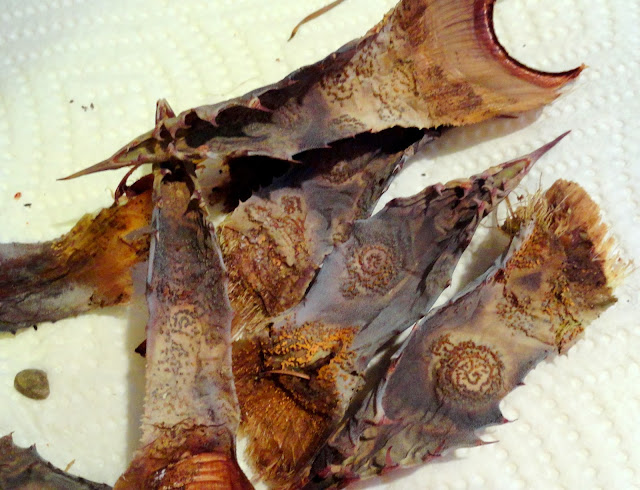 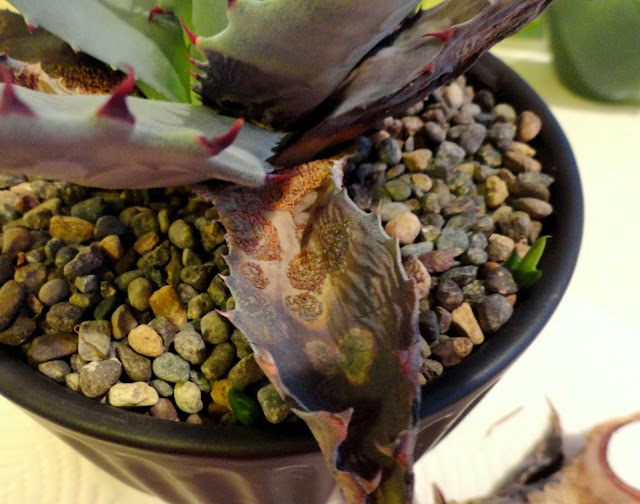 I want to try and save it, after all it is (was) a gorgeous plant, and it's already having babies. But fear it might not be a good idea if something really nasty is taking over. What do you think? 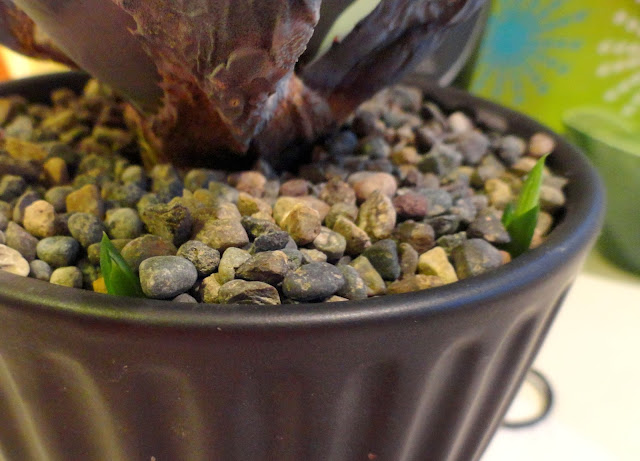