In my earlier post on the ANLD tour I mentioned our lunch stop at Garden Fever Nursery. They recently completed construction of a deck on which they showcase their collection of garden furniture and accessories. As we entered my eyes were focused up, on the deck. 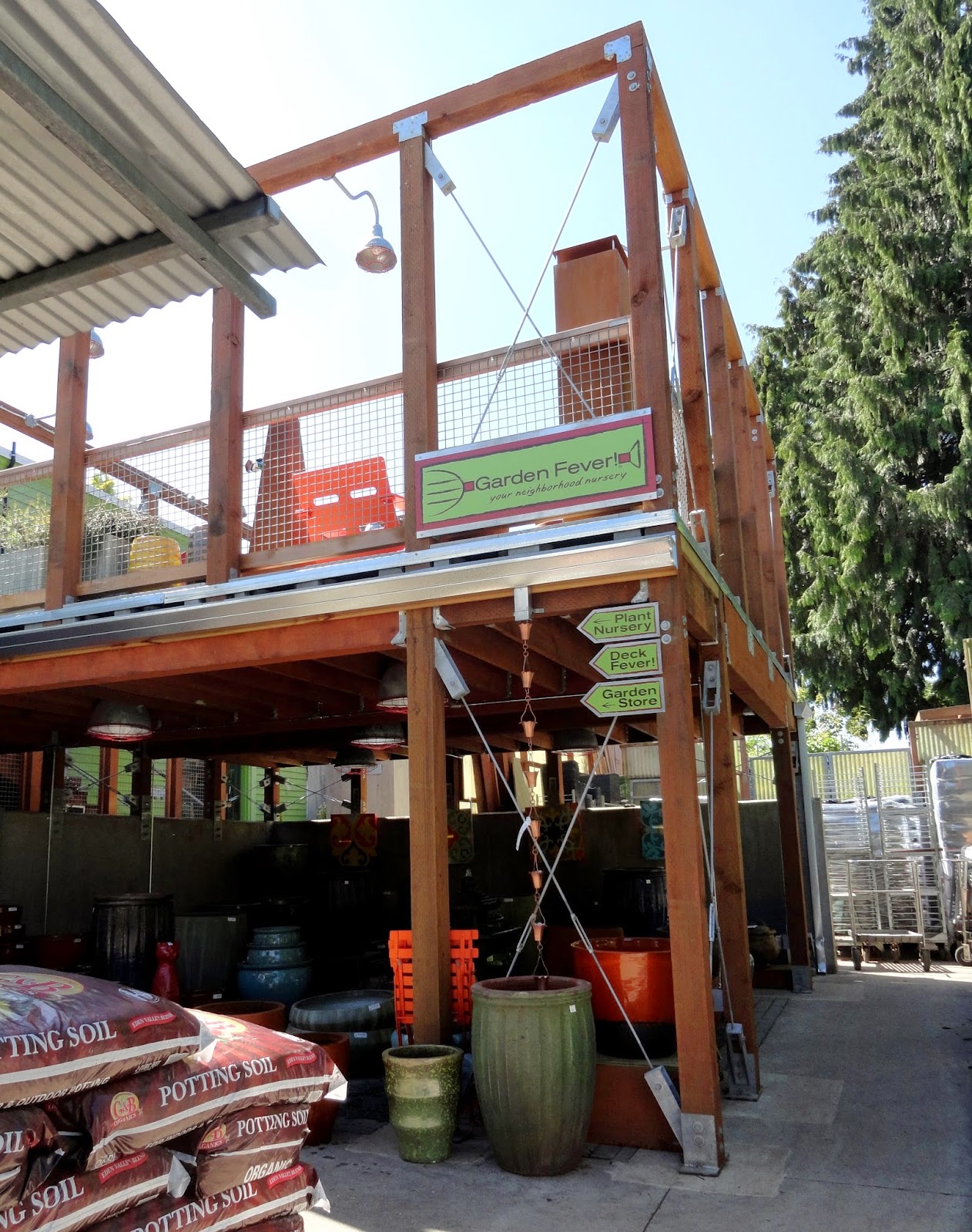 But then I saw spotty… 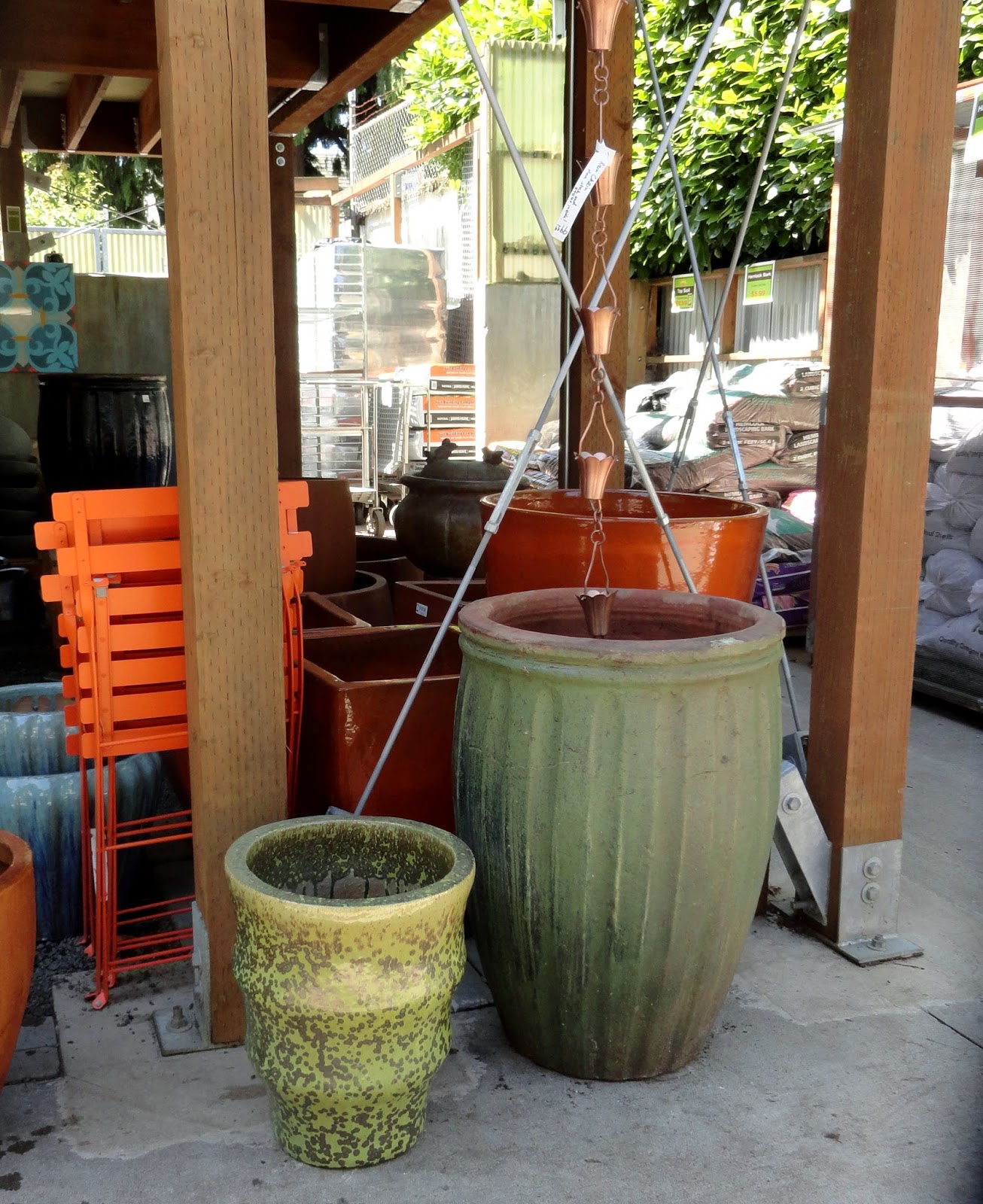 A little back story is required. On one of my first birthdays after we were married Andrew gifted me a spotted planter much like the one above. I was thrilled, at the time it was quite a splurge for us and I’ve always treasured it. Fast forward to this spring and when I was moving that same planter…it tipped forward, off the hand-truck, and onto our cement patio. Smashed. I was heartbroken. 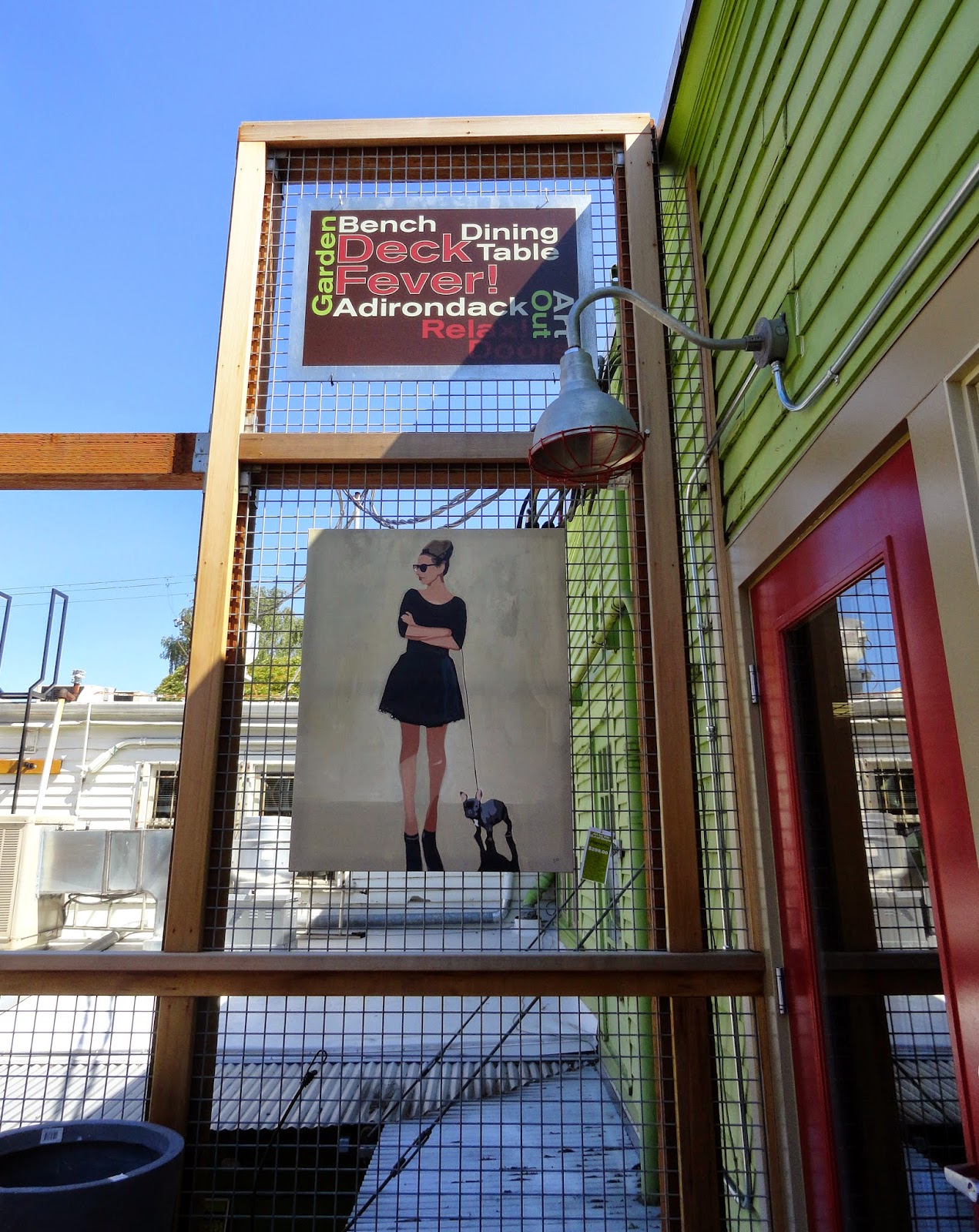 I picked up all the pieces with the idea I would glue it back together, and then visited Garden Fever to see if they had a replacement in stock. They did not, but recorded my info and just a couple of weeks later I got a lovely email from Lori Volmer, co-owner of GF. She was letting me know they’d received exactly the size and finish of planter I was after, and that it was the spottiest version of that finish she’d ever seen. She held it for me for a few days, in case I still wanted it. In the mean time I’d spent a bundle on plants and acquired a few other large containers, I’d gotten over my loss and decided to pass. In fact I’d even given the broken pieces to Alison, who used them creatively in her garden. 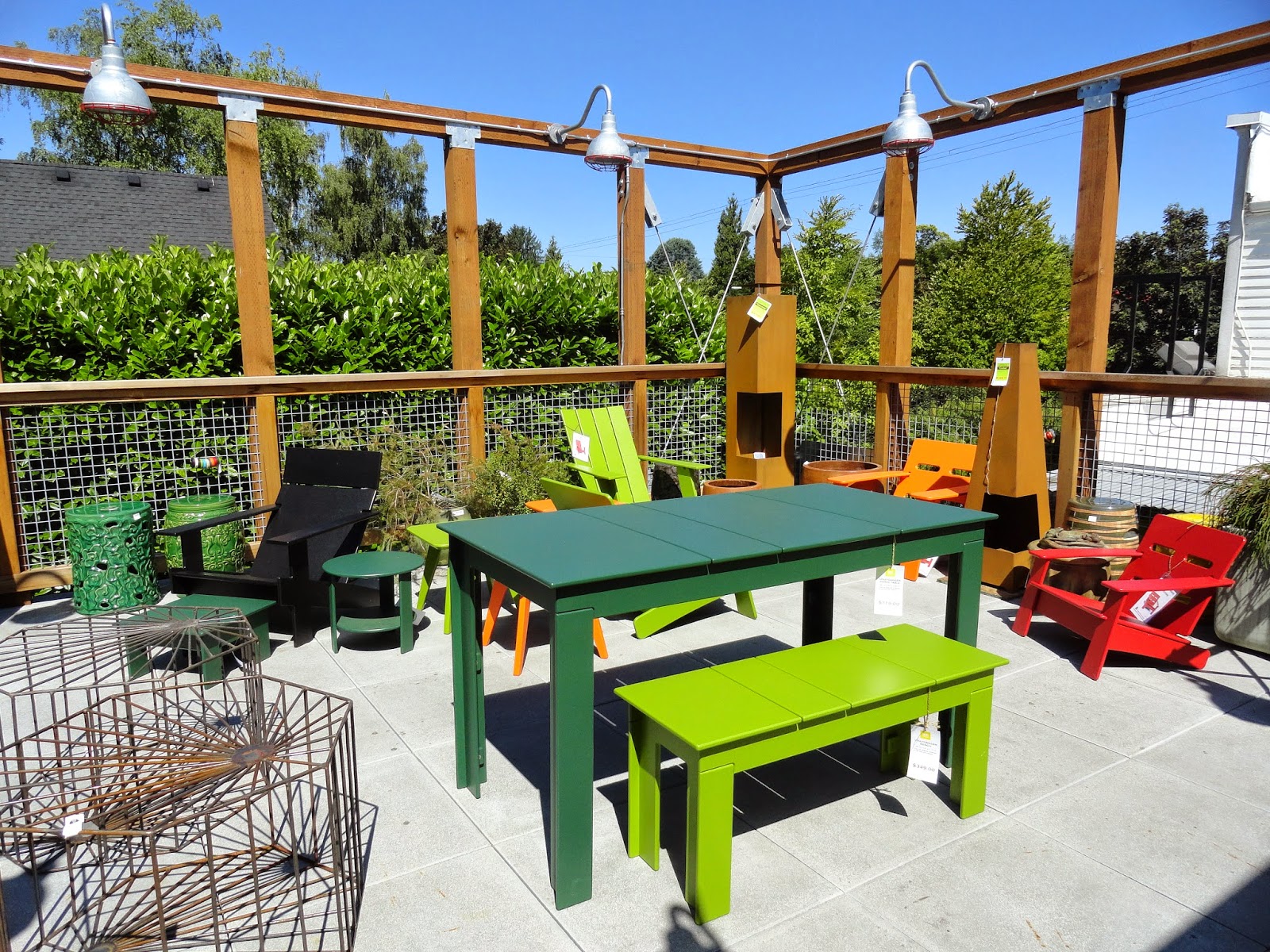 So by the time I was at Garden Fever last week all that was forgotten, water under the bridge. Until I saw spotty. 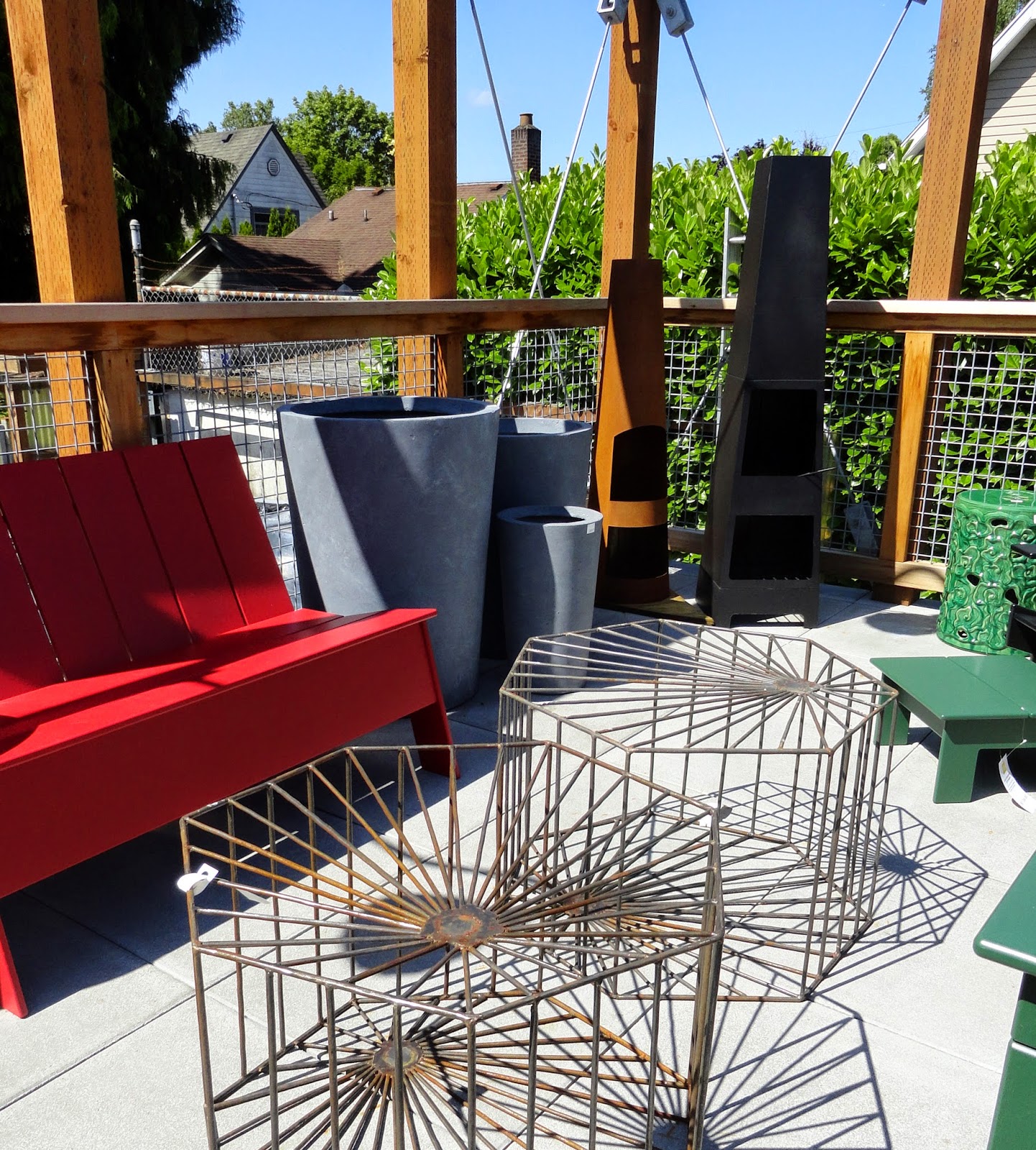 I went on with the ANLD tour, all the while thinking about him. 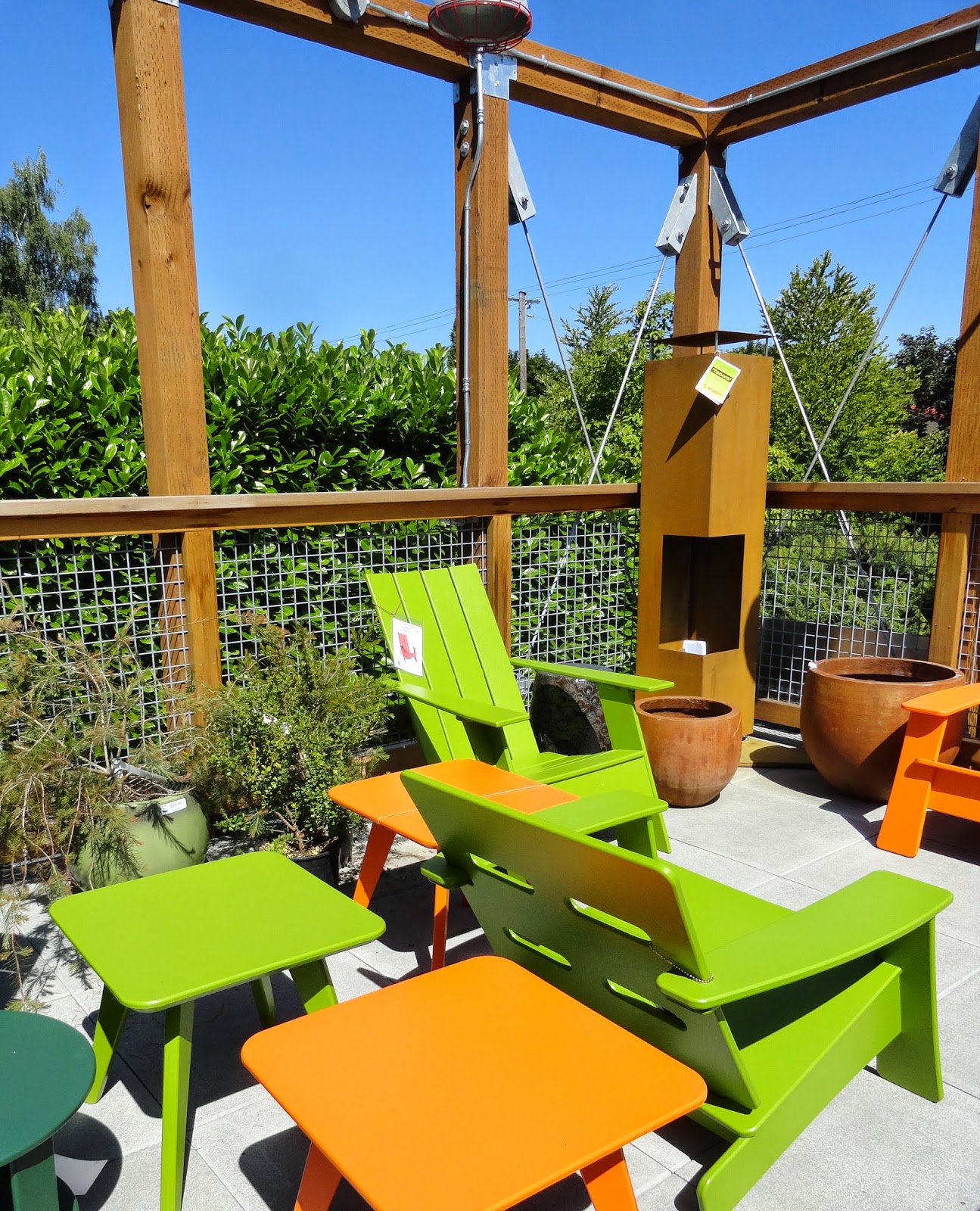 The next day I went back…he was still there. I told the fellow unloading a new pallet of containers that spotty was to be mine and then strolled the nursery taking a few pictures. Most years I’m at Garden Fever at least once a week, for some reason this year has been different, it was like I was visiting with an old friend. New growth on Rhododendron sinogrande... 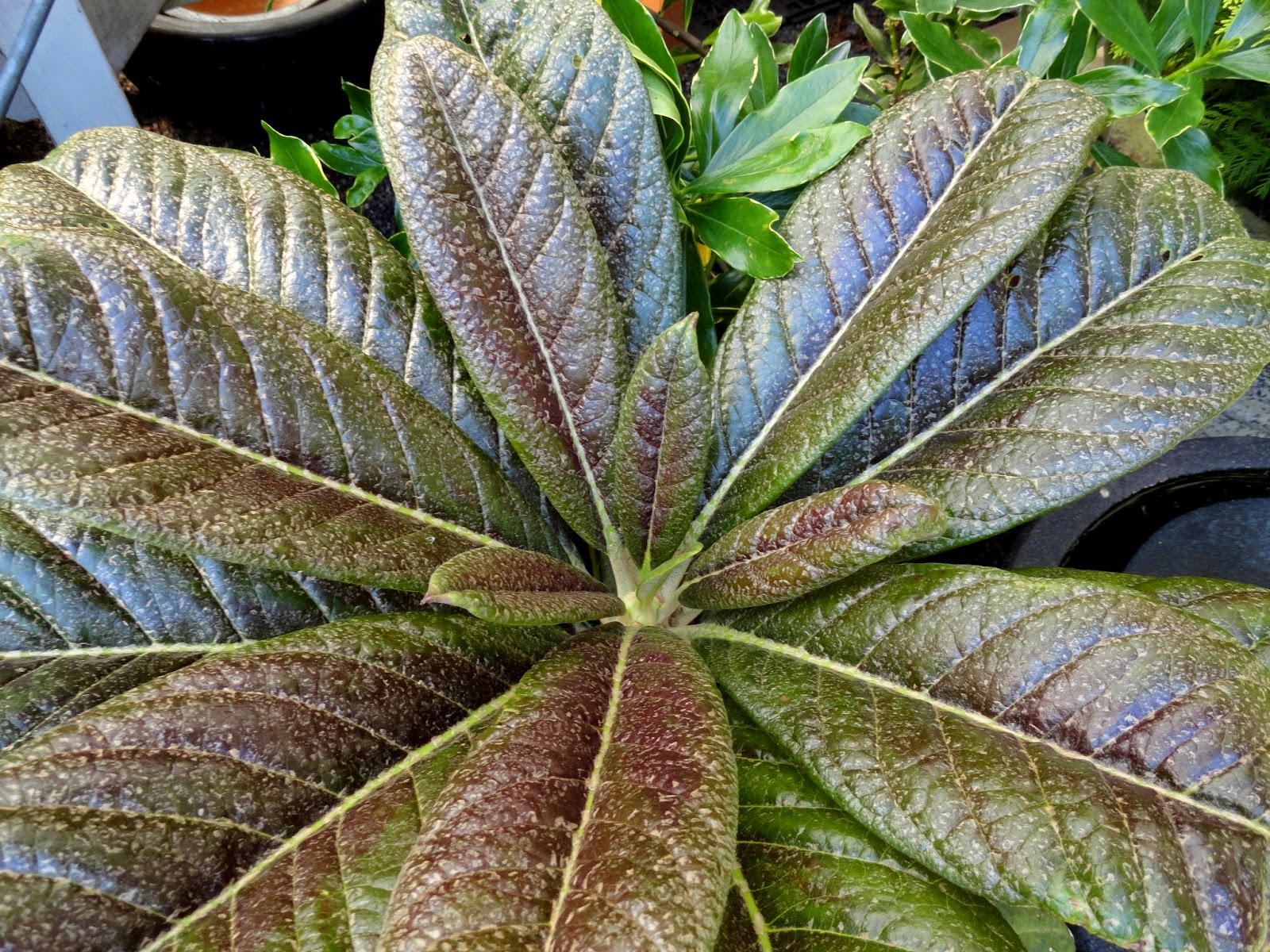 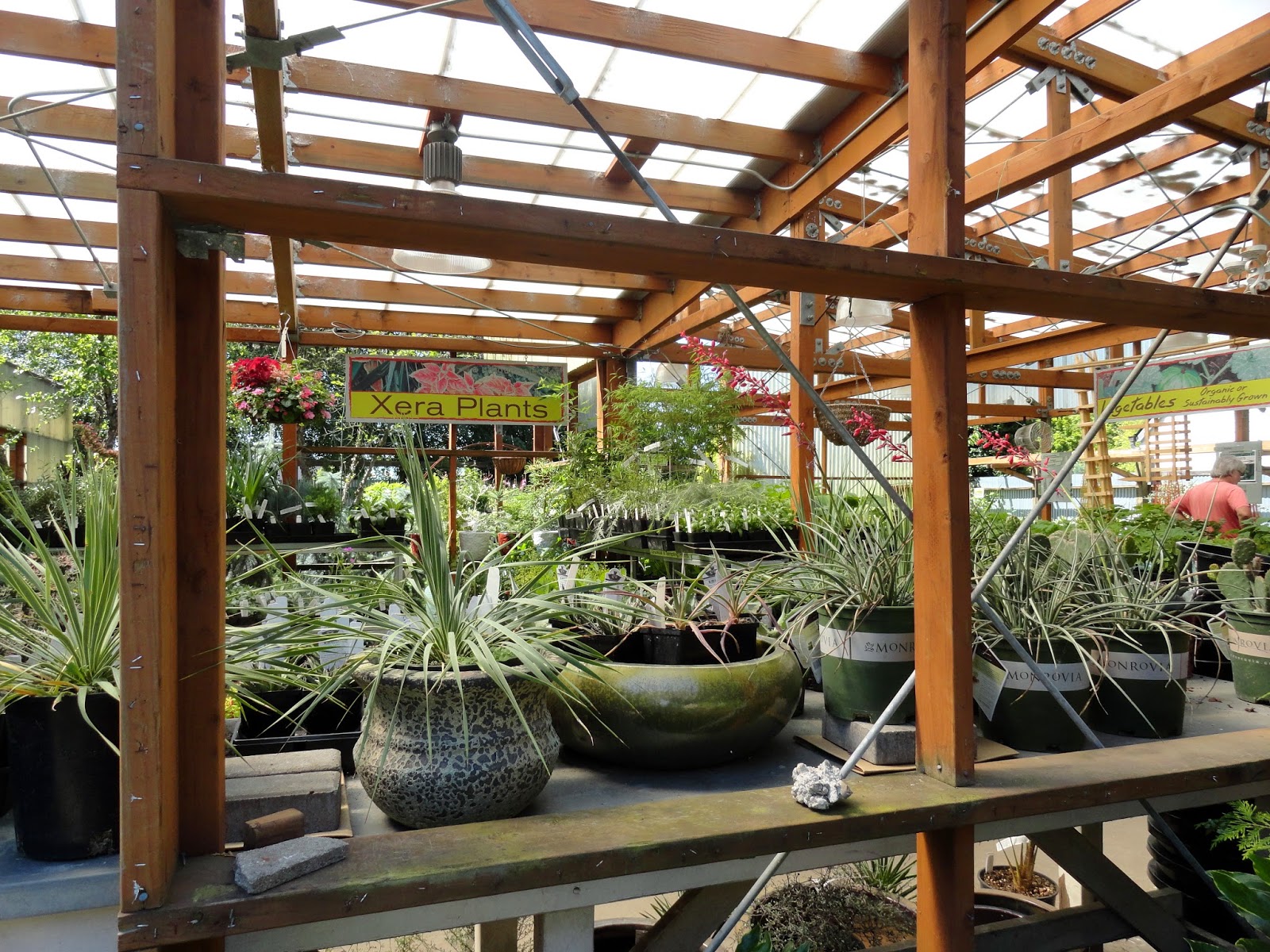 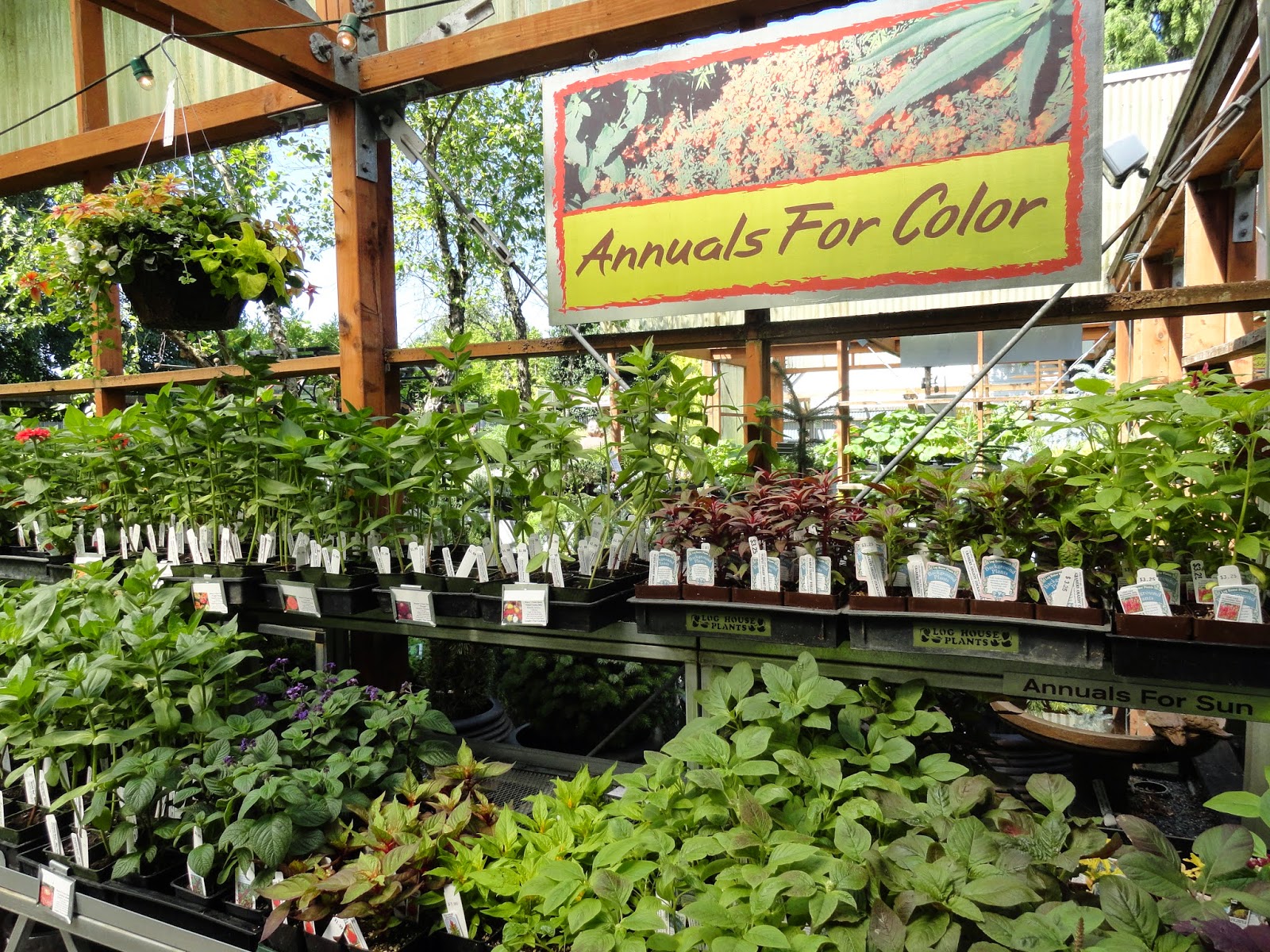 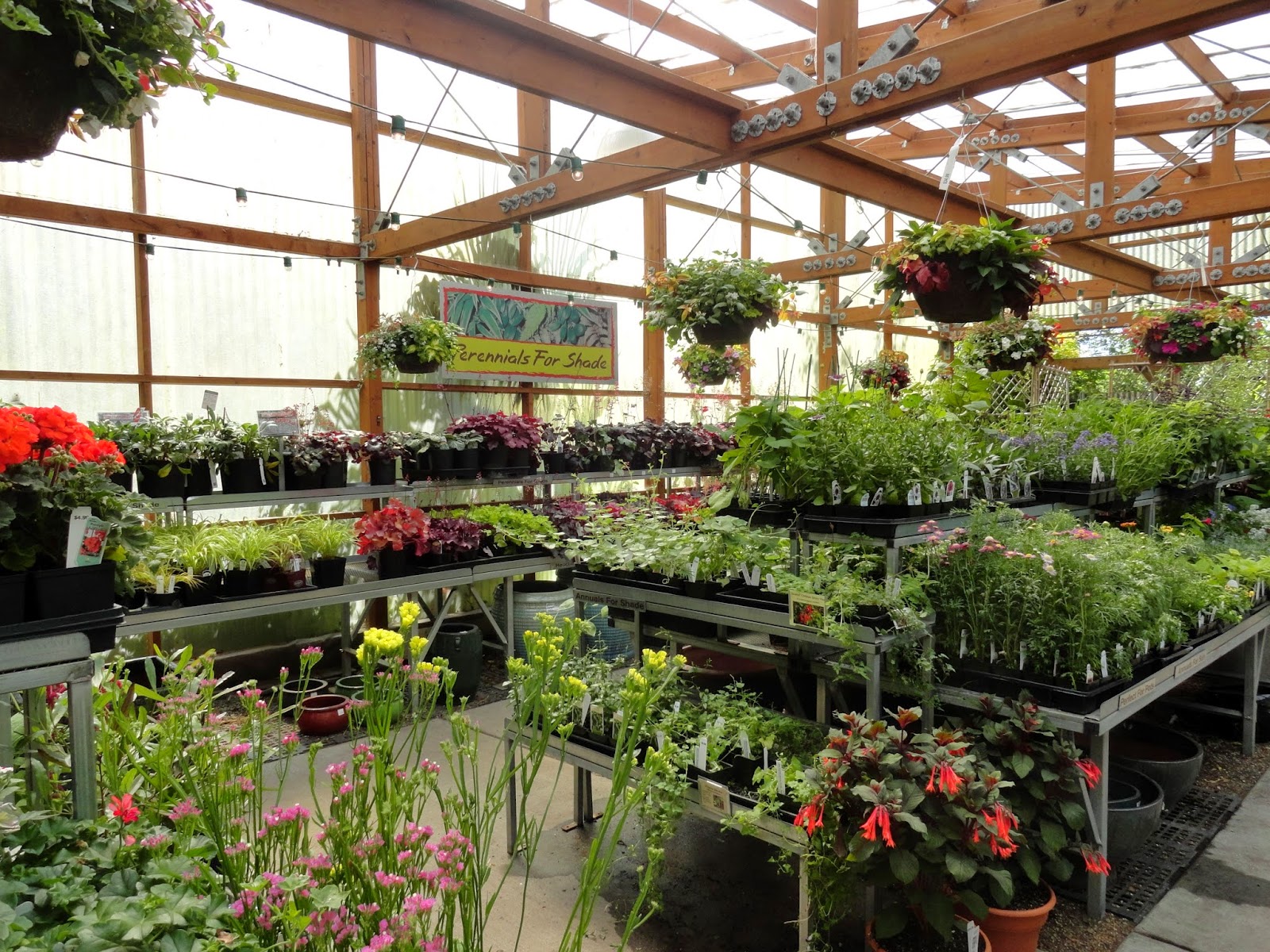 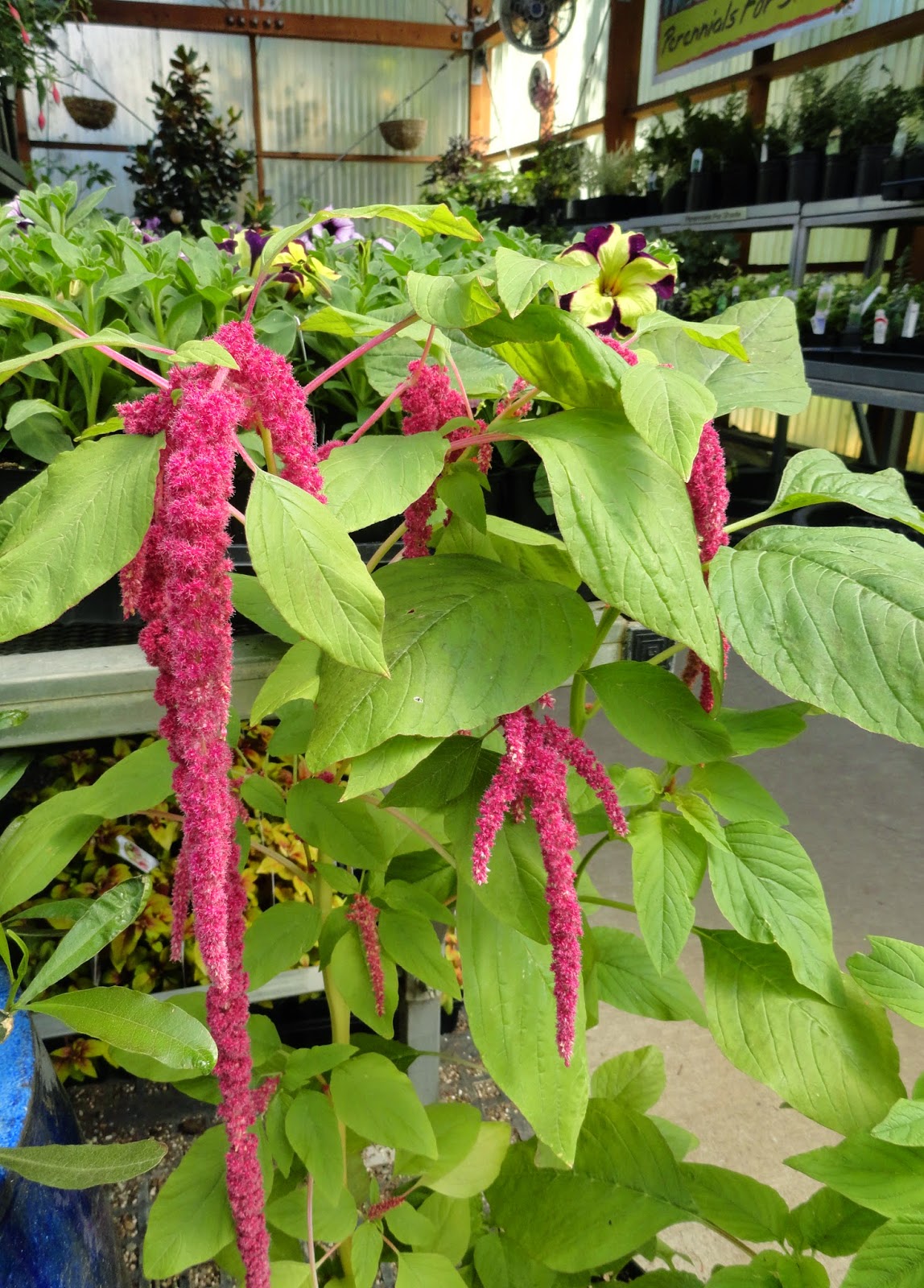 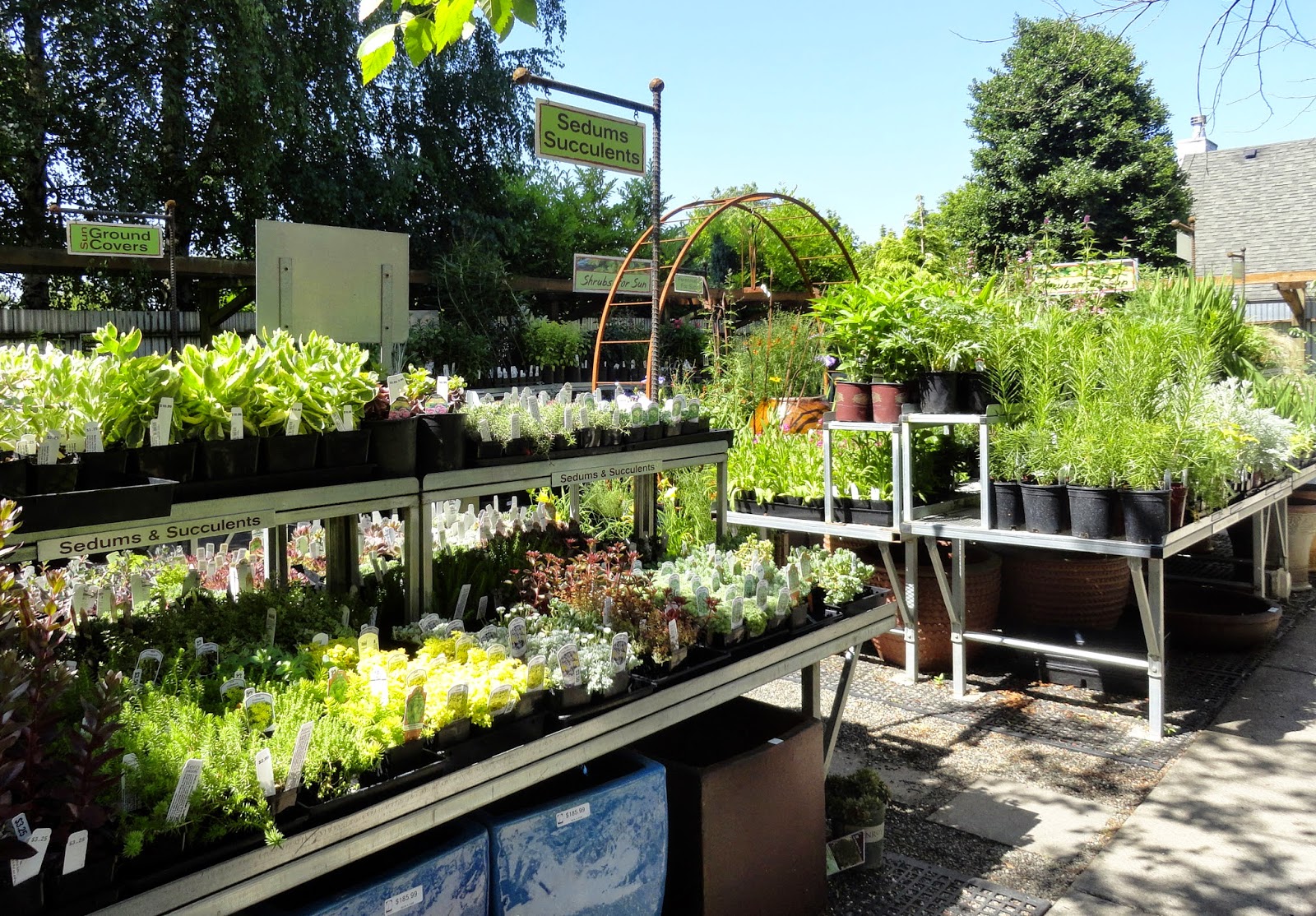 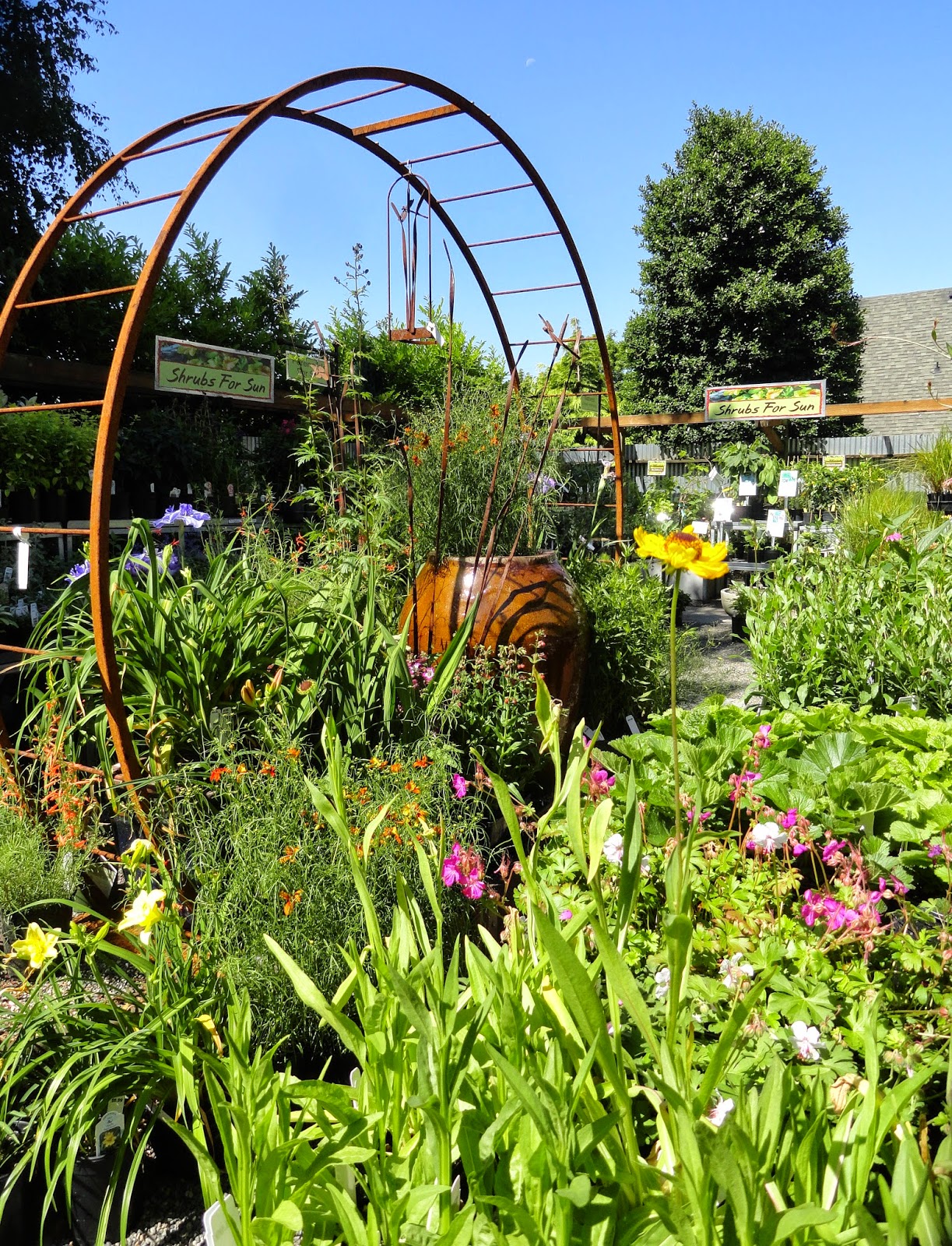 Eupatorium capillifolium 'Elegant Feather' and for $2 less than I paid for it! 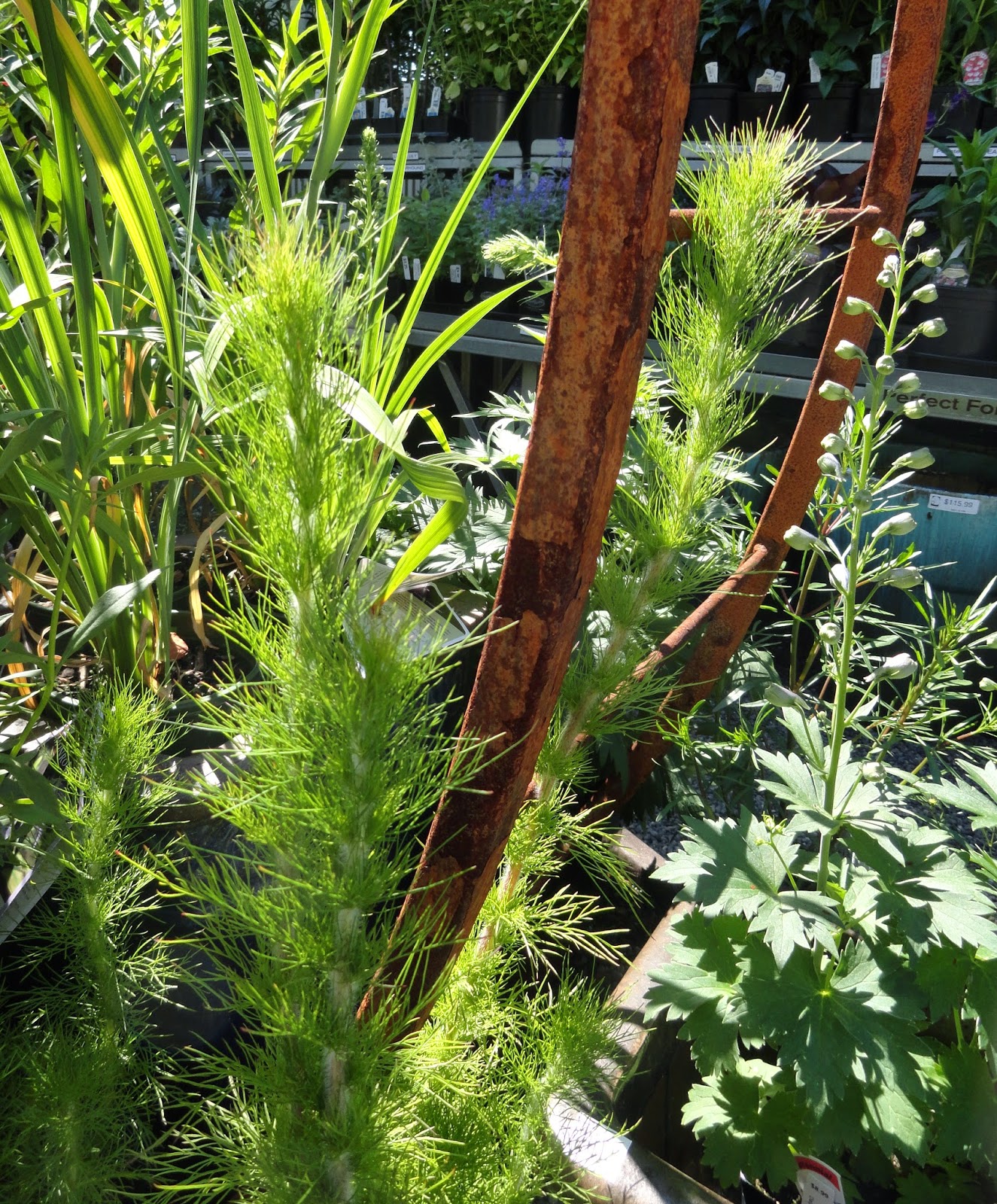 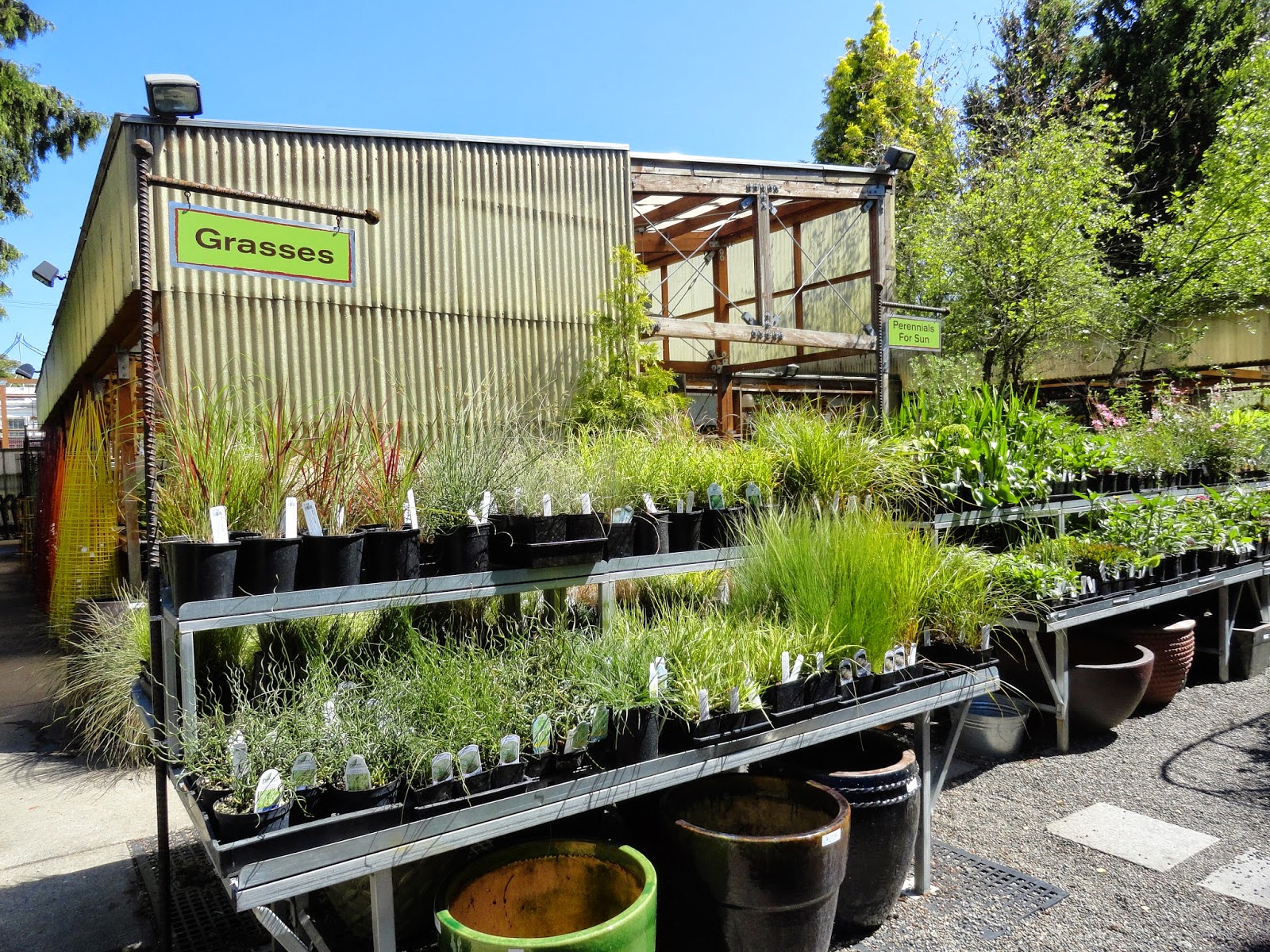 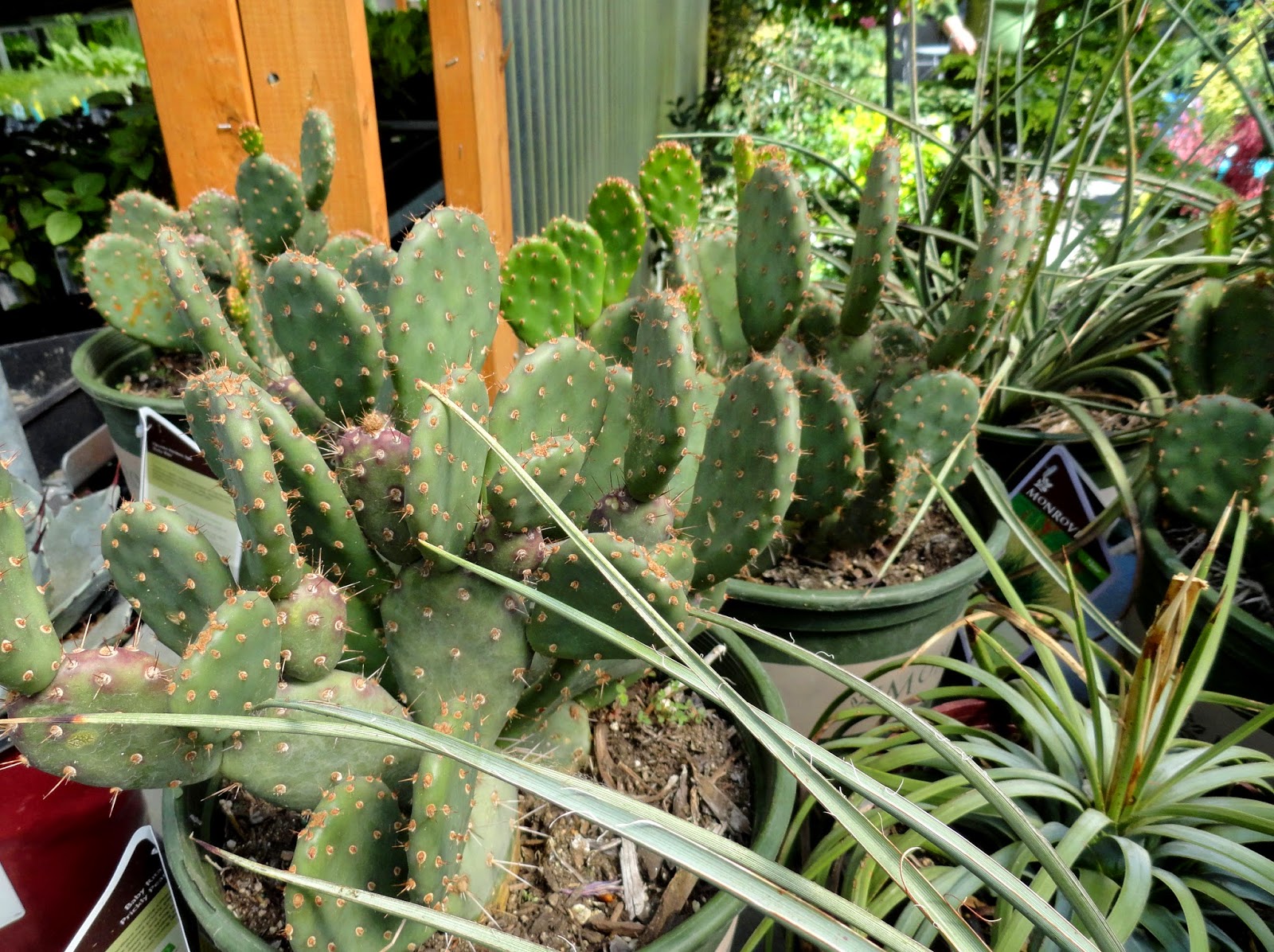 This looks like my brothers picnic table after an agave pup harvest from his garden. So many A. scabra and A. franzosinii pups! 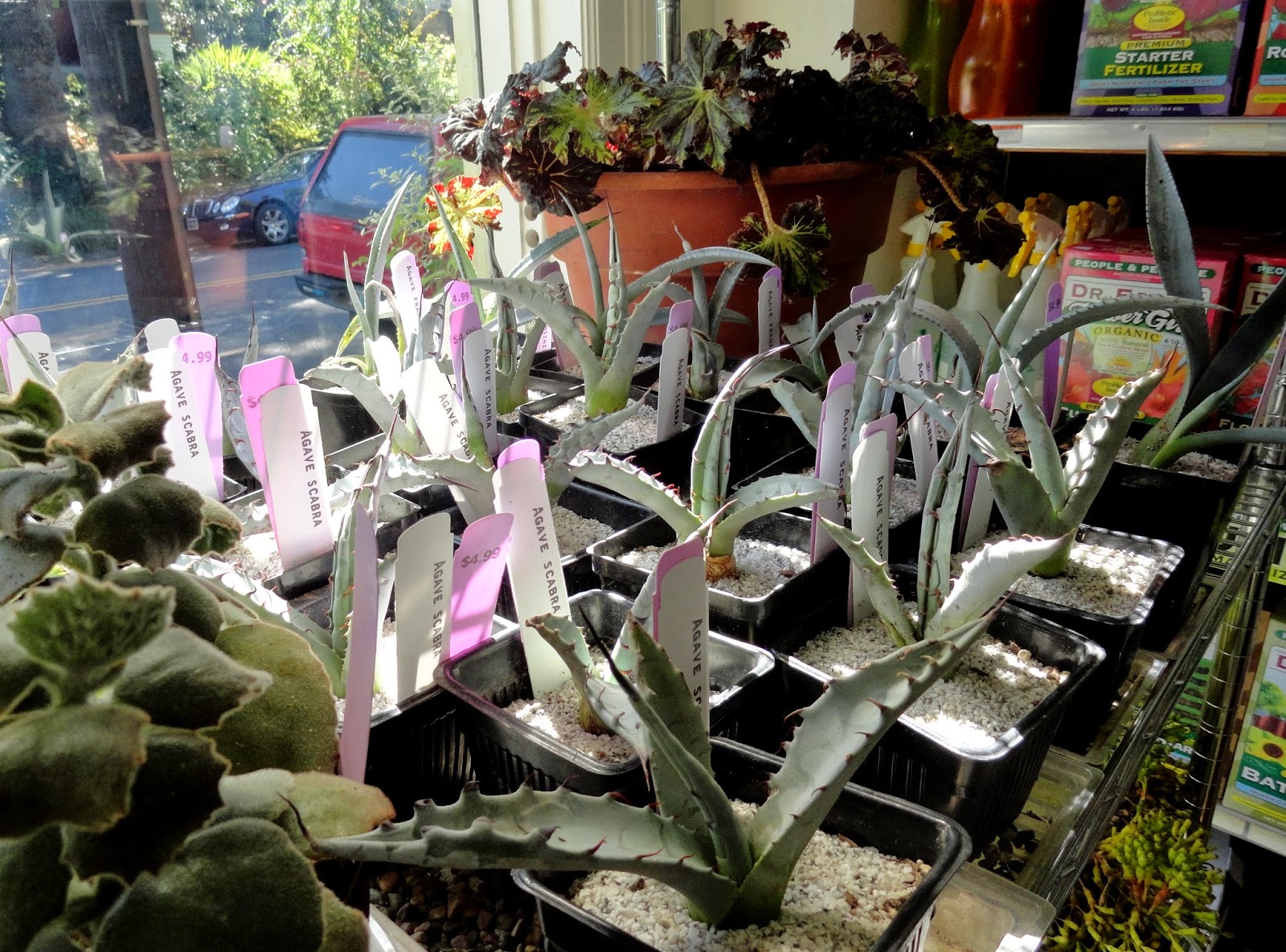 Here's spotty at home in my garden. I rationalized the purchase because it's less than a month until my birthday, and my parents usually give the gift of cash. I just spent it early! 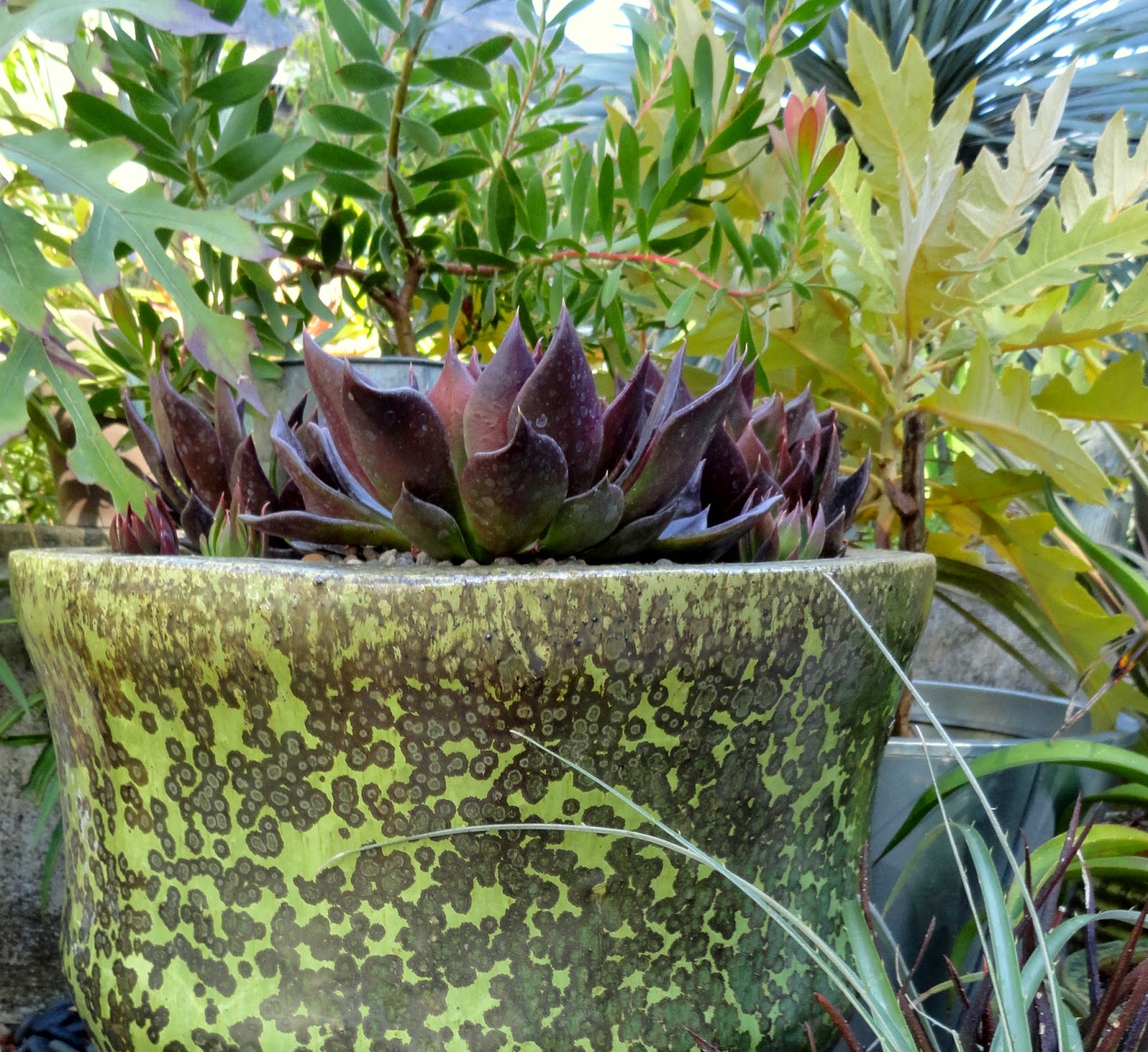 Naturally when I went to take photos of spotty the light had changed and he was in the shadows, you'll just have to take my word for it that the coloration has a lovely mottled green/blue tone. The dark spots seemed to require a dark leaf, like those on Echeveria 'Black Prince' also from Garden Fever... 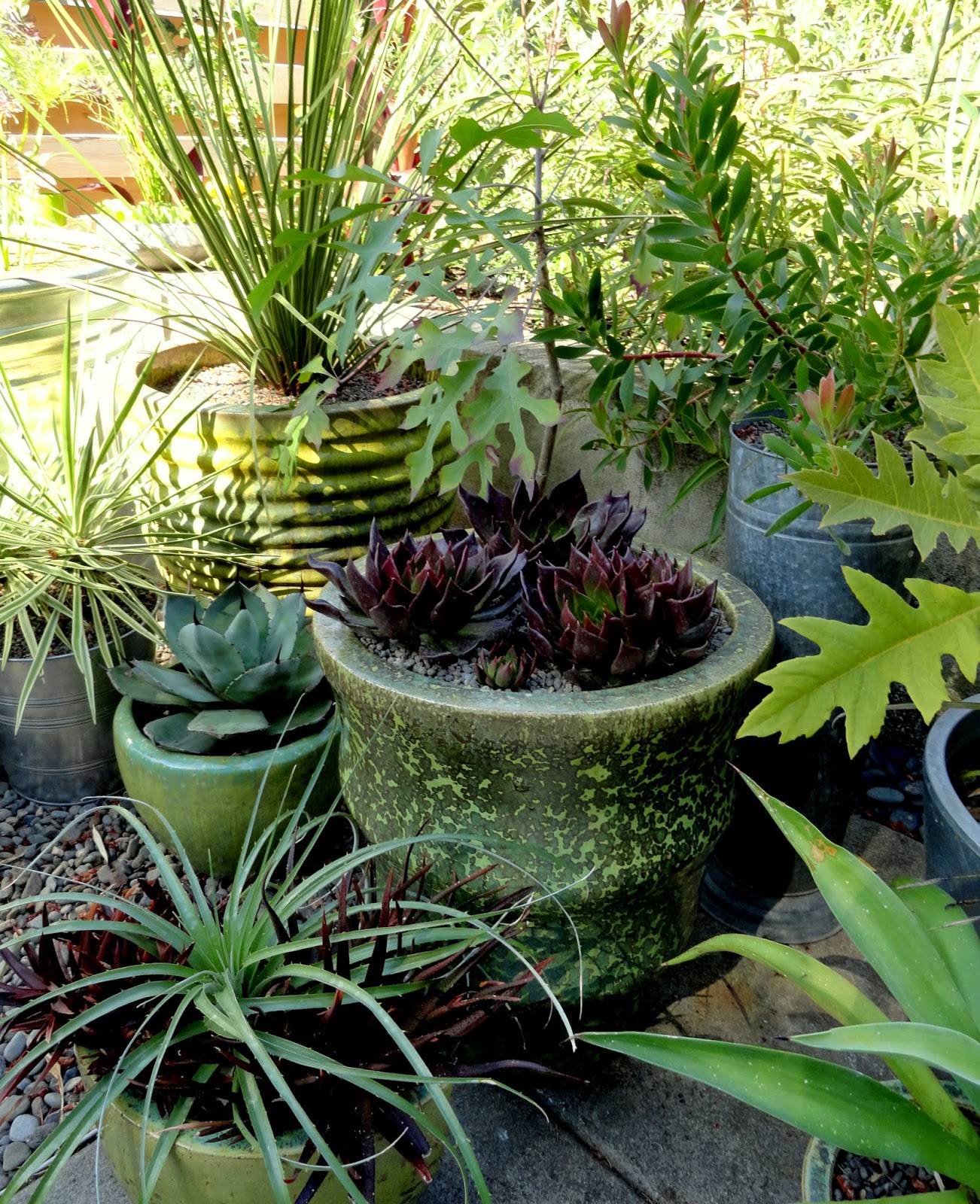