An obsession starts slowly, and builds…

Early last fall I had the opportunity to visit and photograph a gorgeous garden in SW Portland, in fact it was so wonderful it took me two days to share all the photos (you can see them here and here). As I worked my way through that garden I discovered something fabulous around every corner. Spiky Yucca rostrata shared a garden with some of my favorite Agaves as well as big leafed Colocasia, Palms, and even a few Passion Flowers and an amazing Restio. I was never sure what I would discover next. What surprised me most though was this… 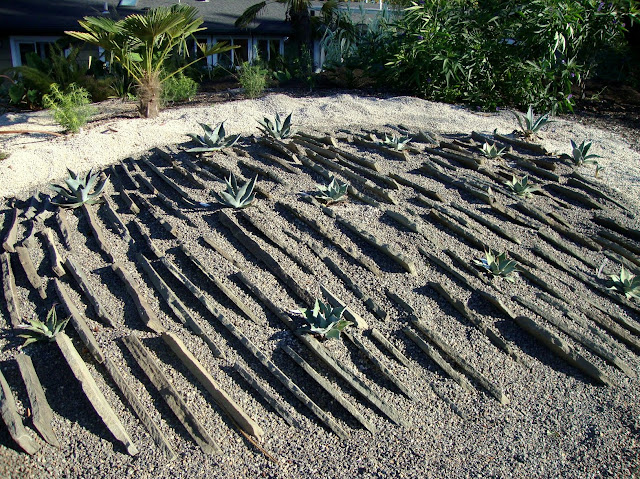 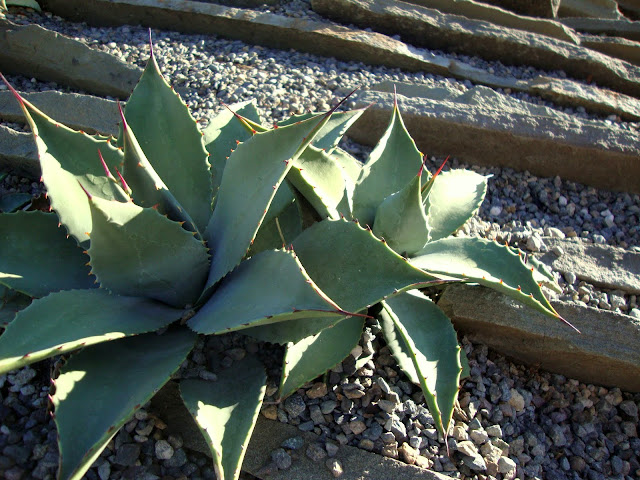 At first my thoughts came close to wondering “what were they thinking?” The lines were so strong, I didn't really get it. Plus I was still feeling pretty strong about not putting rocks in the landscape "just because." However the longer I stood there and stared at it the more I liked loved it. 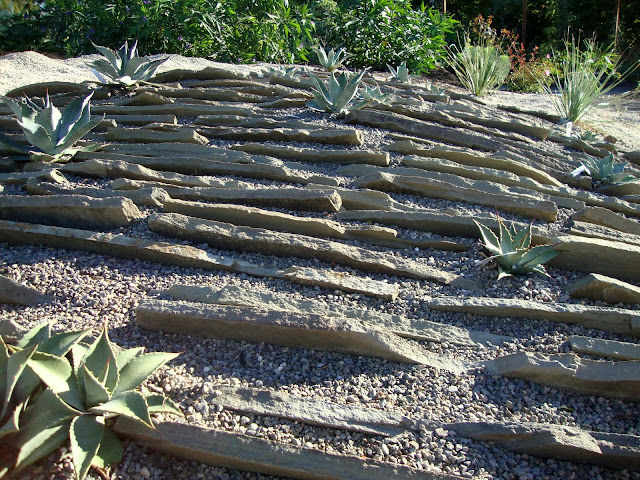 But then I forgot about it.

That is until a recent post by Mark and Gaz at Alternative Eden took me back. They had visited the RHS garden at Wisley and posted several photos of their visit. This one in particular struck a chord with me… 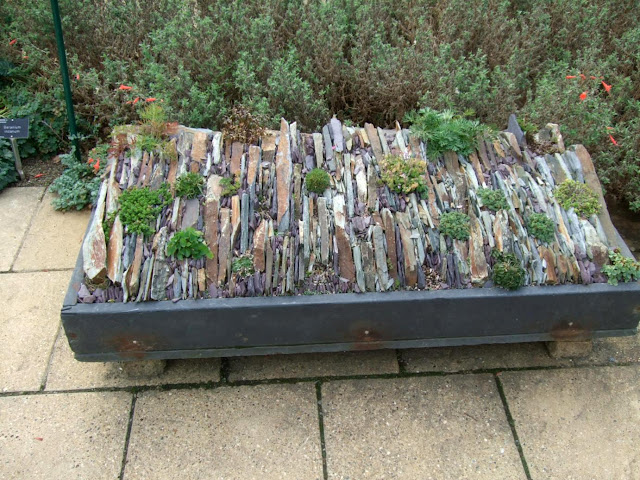 And this one too (photos used with their permission)… 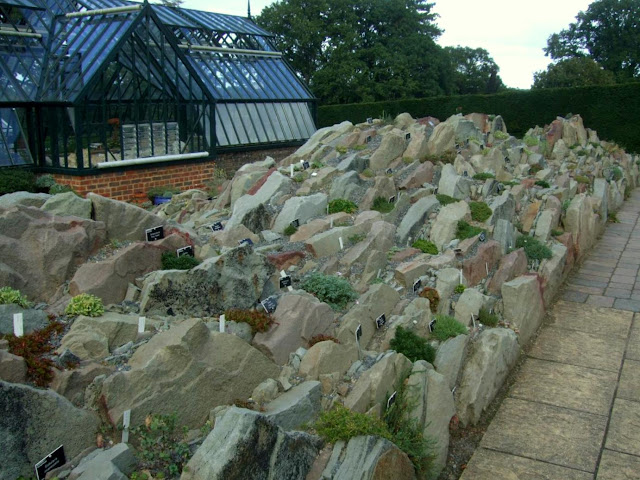 Then just a little over a week later I saw this… 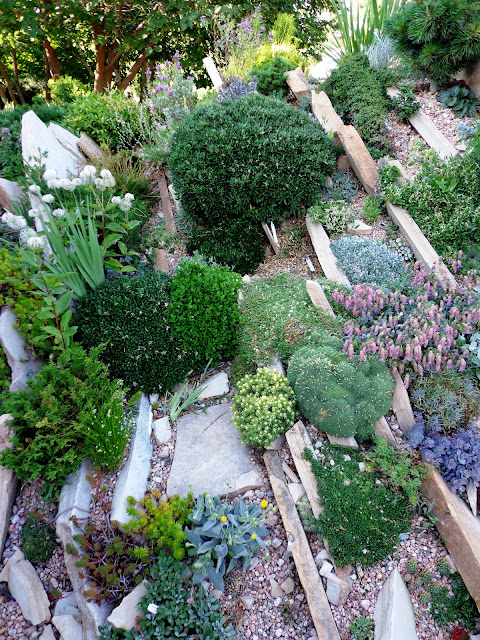 On Prairie Break, the blog of Panayoti Kelaidis (photo used with his permission), he was writing on the topic of Rock Garden Design and included the above photo of Sandy Snyder's crevice garden which he said is now 15+ years old.

Are you sensing a pattern here?

Later that same day I got an email from the owner of the original garden (up top) and an invite to come see his garden and take some follow-up pictures. Yes of course I did! (sorry, you’re going to have to wait a bit longer to see all those photos). However this time I approached the crevice garden expecting it, anticipating it and heck I had a name for it now too! 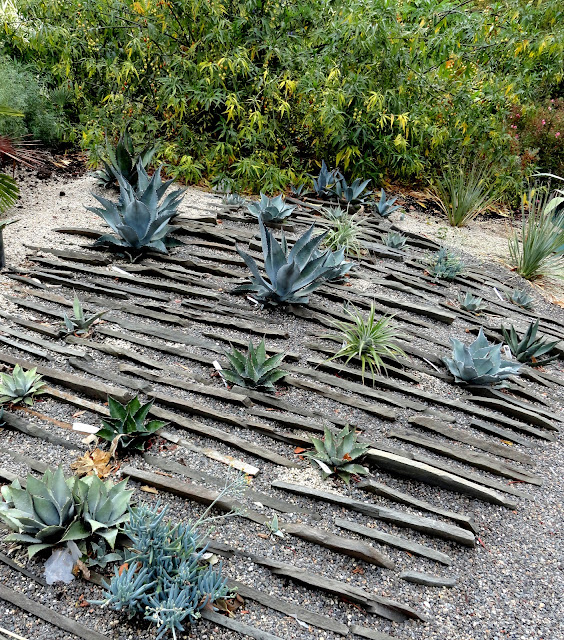 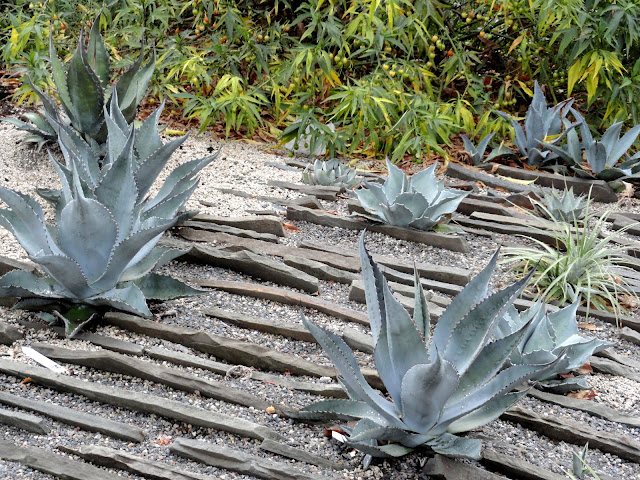 And it looked amazing, the plants had grown in quite a bit and the lines created by the stone were not quite so harsh. I asked about the inspiration behind this part of the garden and the owner/gardener credited Sean Hogan with the vision, adding that the material is basalt, salvaged from the previous home owner's landscaping. 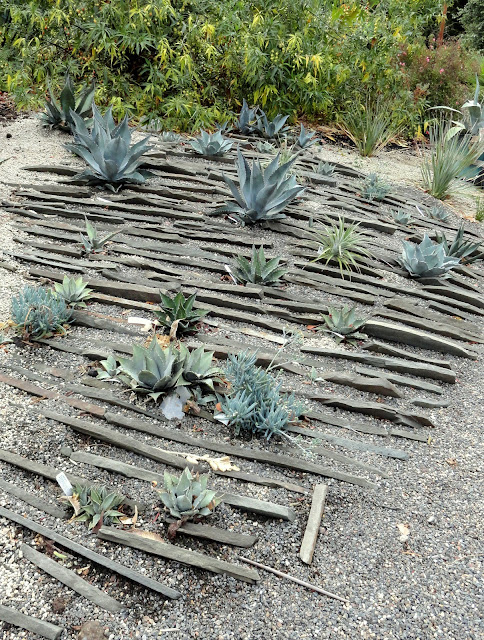 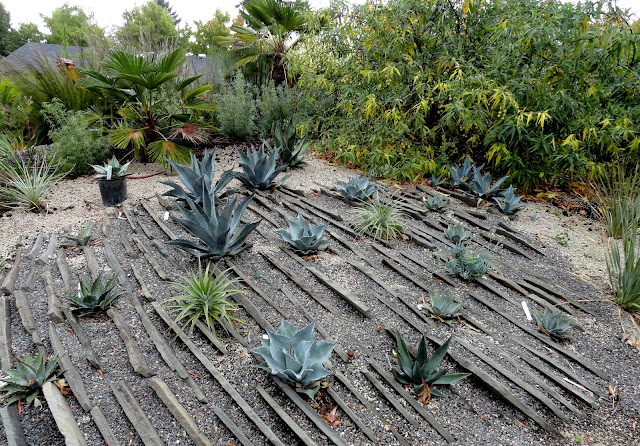 Hmm, even better that they didn't truck in loads of rock to create this, but rather used what was on hand. 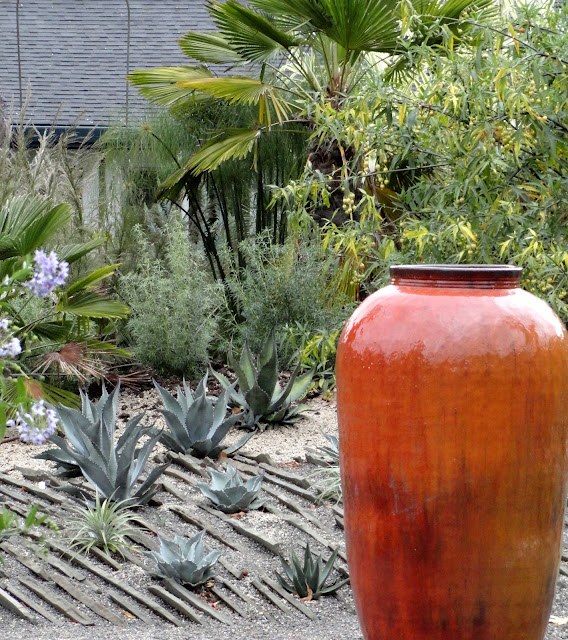 I’m inspired. Ideas are percolating. I’m not sure exactly where this will lead but I’m enjoying thinking about it. 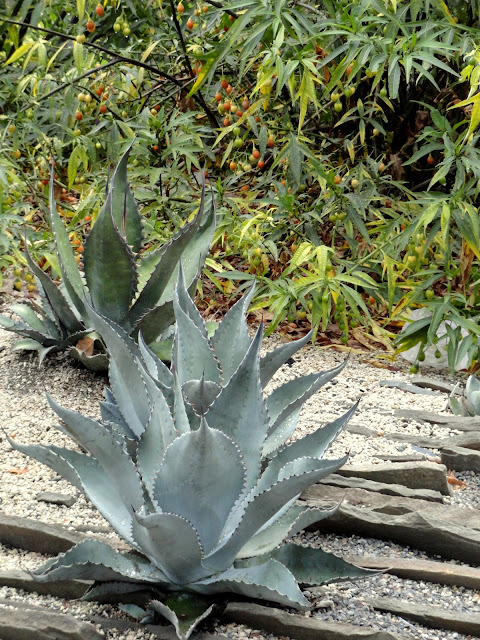