Look! A Rhododendron blooming, in December…

As frequent readers probably know I’m no Rhododendron expert, but I thought it was remarkable to see a Rhody blooming in December. I apologize that I didn’t get a better photo. Chalk it up to an inexpensive camera and my personal rule to stay on the sidewalk, unless invited closer by the homeowner. 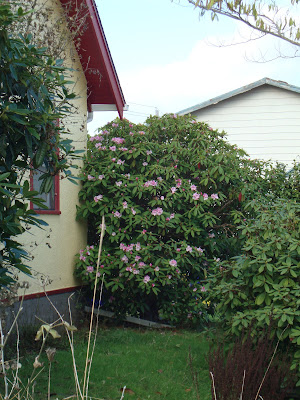 So, why the December blooms? We’ve had a cool, but not cold fall. Spring was almost non-existent, summer was late and only a few weeks long. Maybe it’s confused by our wacky weather year? 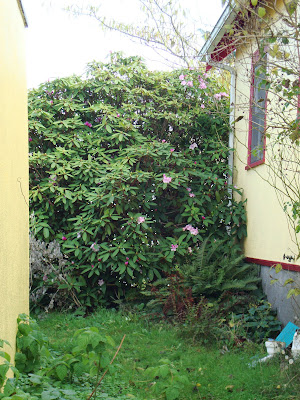 Or maybe not…I found this list of Twelve Months of Flowering Rhododendrons and sure enough there’s a pink flowering plant (Nobleanum Venustum) listed as a possible bloomer for mild November and December’s “in the Puget Sound area”…which obviously NE Portland is not. But since the nursery who published the PDF is located on an island in Puget Sound I’ll forgive them their specificity and just be happy that my climate mirrors theirs, at least sometimes. 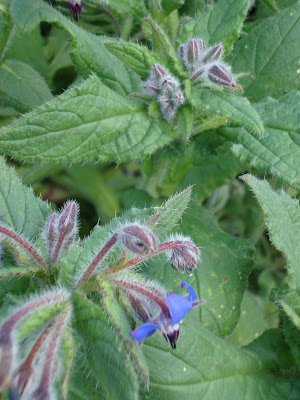 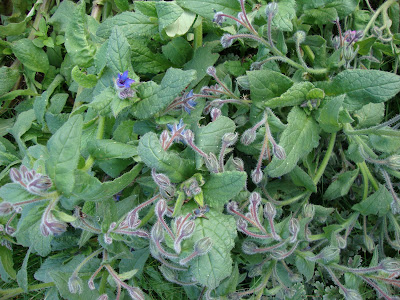 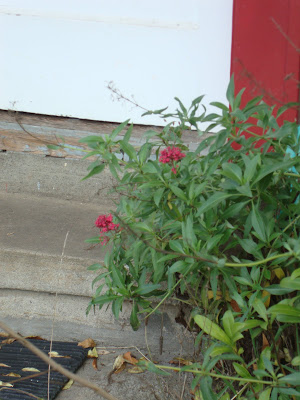