Cordyline Cha Cha is my favorite plant in the garden, this week...

That’s it right there in the center, sort of reaching out octopus-like to caress the agave dish planters... 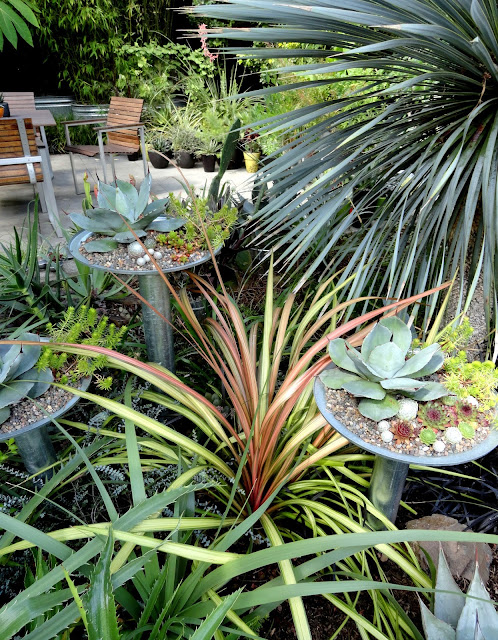 What’s not to love? Strappy foliage that changes from shades of pink/apricot/brown to yellow/green, a manageable size (so far) and it’s reminiscent of a phormium. Oh ya, that hardiness issue is a problem…only being hardy to 20-25F. 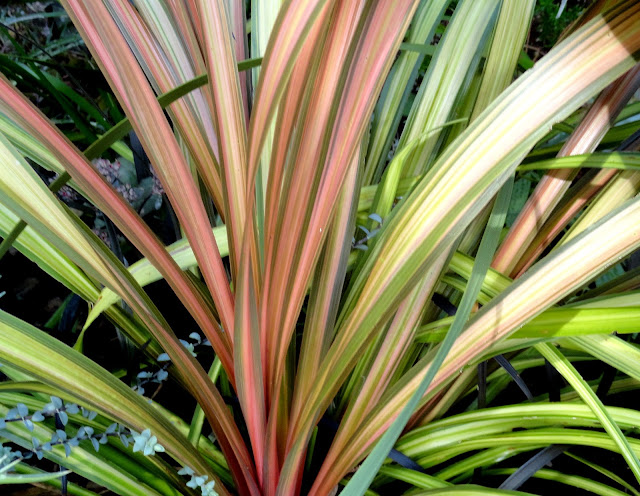 Mine's been in the ground since mid summer of 2012. When the first blooming arm of the Echium wildpretii x rocket was removed I ended up with an empty spot in the garden (oh no!) and I remembered these beauties from a visit to Home Depot a couple of months earlier. Luckily they had a one or two left (still mislabeled as Cordyline 'cherry sensation') and I grabbed one, planning to treat it as an annual, but it lived through last winters mild conditions. Here's an image from when I first spotted them at the orange box store... 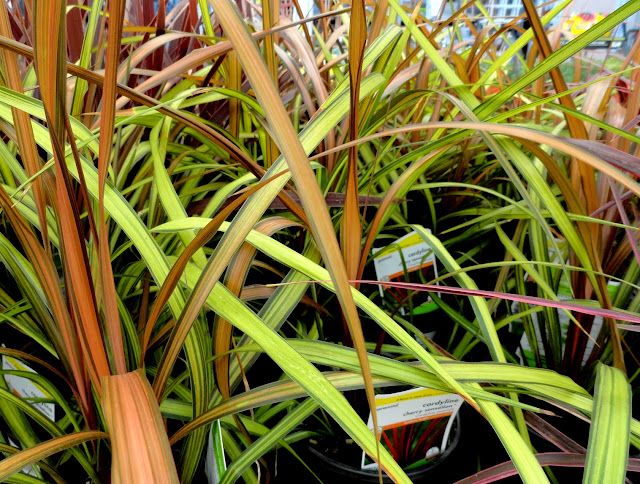 According to San Marcos Growers: “This plant is part of a series called The Dancing Series with varieties 'Can Can', 'Cha Cha’, 'Polka', 'Salsa' and 'Jive'. They are the result of breeding performed by Peter Fraser of Growing Spectrum Nursery in Waikato, New Zealand”...the Dancing Series!!! Who names these things??? 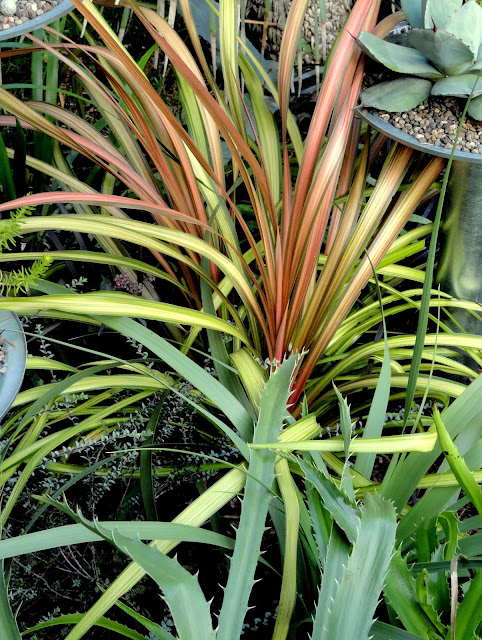 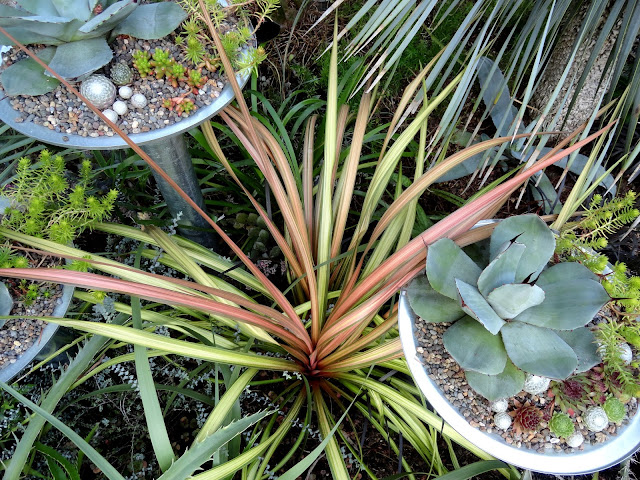 Do you have a favorite plant in your garden this week? Please share it with us in the comments below! 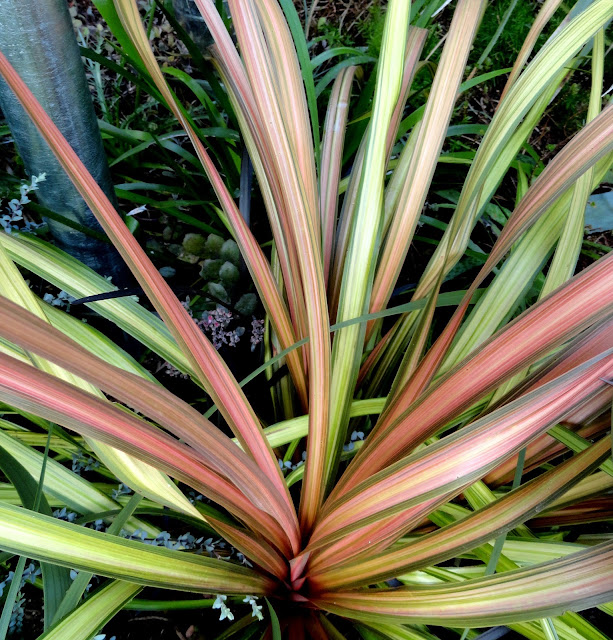