That's a mouthful, right? I could have tried to make it easy, but decided to stick with the awkward title. Why? Because I found the Denver Botanic Gardens a little confusing. I studied the map and tried to familiarize myself with the different areas, but I still ended up confused. I'm sure if I lived in Denver and visited regularly it would all make sense.

The buildings we're visiting today are 4, 31 and 22 on this map. They're all connected, but yet don't have sequential numbers on the map. Isn't that confusing? Anyway....this first photo shows the Greenhouse Complex, and along the front (but still undercover) is the Orangery. There were potted oranges... 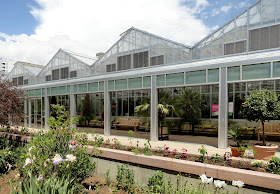 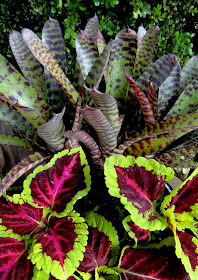 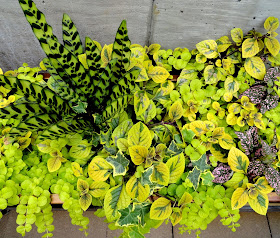 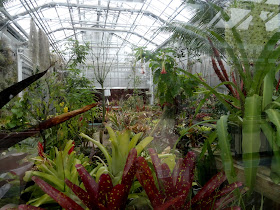 And you guys, there were A LOT of cool bromeliads in there. 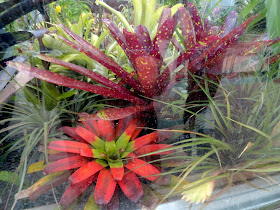 Along with tillandsia growing in the window frame. 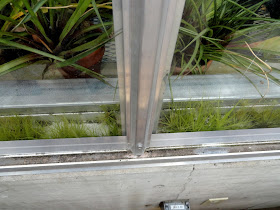 Imagine the treasures lurking in there... 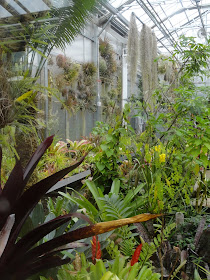 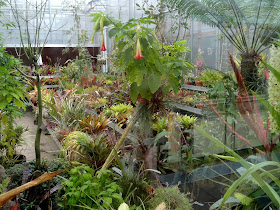 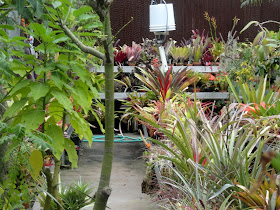 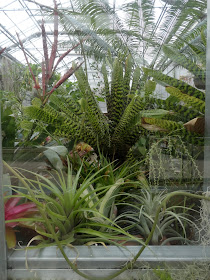 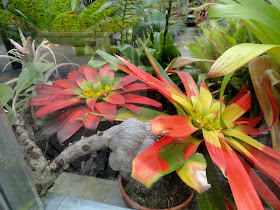 Its's almost painful, right? Well, it was for me. 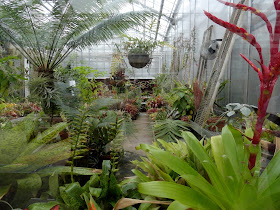 I don't know which one of these was more impressive, the nepenthes or it's castle. 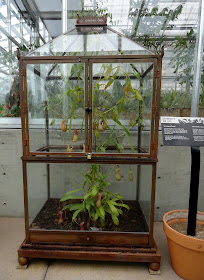 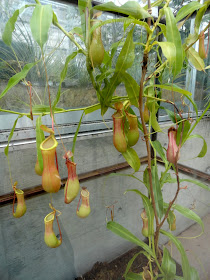 Now we're in 31, the Boettcher Memorial Tropical Conservatory. The sign reads, in part: "Why Bring the Tropics to Denver? When the Gardens moved to this location from City Park in 1959, the trustees and then director, Dr. Aubrey C. Hildreth, realized the value of a conservatory—a landmark for Denver, an educational opportunity, and a chance to expand the Gardens' collections. Since then, the increased importance of rainforest education and stewardship of threatened plants have been added to the Conservatory's relevance." 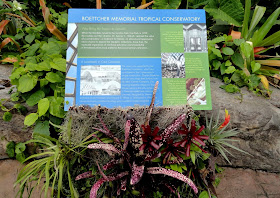 There were a lot of bromeliads here too, not many had labels however—or at least not ones I could see. 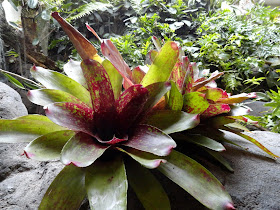 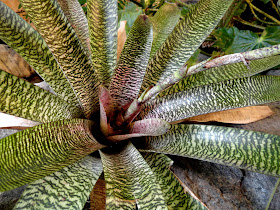 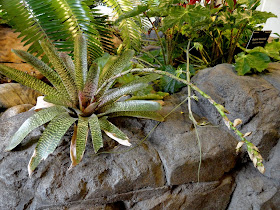 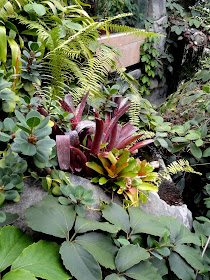 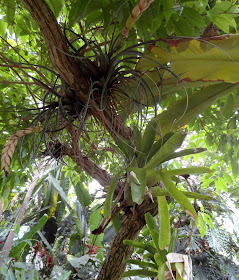 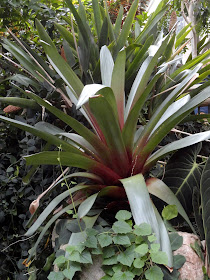 This fern reminded me of one I saw at Dick's greenhouse (here) I should have asked him if it was something he thought I could keep alive, and if so, bought it. I do love it. 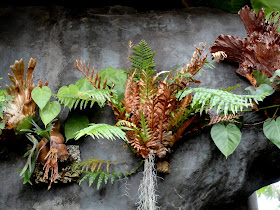 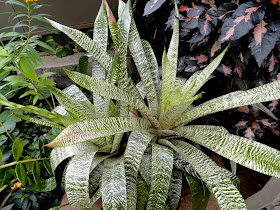 Oh! This one had a label, Vriesea hieroglyphica. 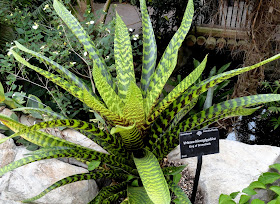 This guy was trying to pass unnoticed, which is hard when you're as big as he is. 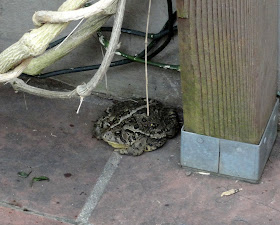 There was an upper level, a sort of tree house of bromeliads. Naturally it was closed for construction or some such thing. 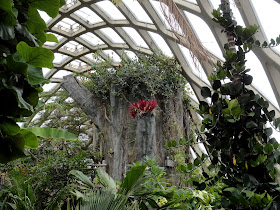 So we went up to the Green Roof instead (22 if you're following along on the map): "A Living Laboratory; The plant species in this garden are being tested for their suitability for green roof use in this climate. Traditionally, green roofs are built in climates with more rainfall than ours. Green roof gardens in Denver and along the Front Range have different requirements. We use this space to experiment with irrigation frequency and plant choice, and methodically document the results" 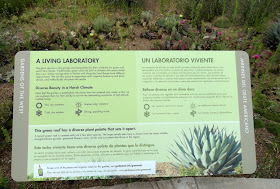 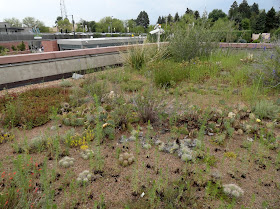 They're going to have to replace the agave though... 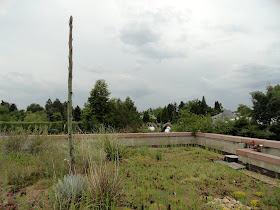 Back down on the ground here's a shot of part of the conservatory building. I wish we had one of these in Portland... 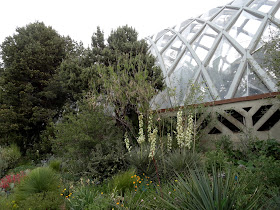